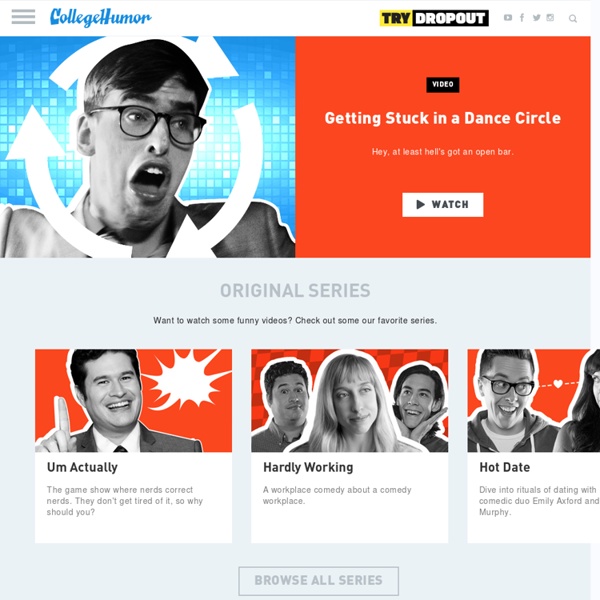 BBC Trending Image copyright Anadolu Agency/Getty Live video stream apps, like Facebook Live and Periscope, seemed to be the medium of choice for a new digital generation in Turkey this week, as they spread the news of recent political turbulence to the world. In January 1991, Peter Arnett reported live on CNN from the Al-Rashid hotel as the first air strikes of the Gulf war hit the Iraqi capital of Baghdad. This was the moment of CNN's pioneering 24-hour news channel, changing the information sharing landscape permanently. Twenty years later, at Tahrir Square in Cairo, a new form of information sharing came into fruition. Egypt's citizen journalists flooded social media with still images of the toppling of government, communicating directly to a global audience.

How To Build A Great Media Center PC In this free PDF, we take you through all the steps of understanding and creating your own media center. Read all about the different hardware components, best places to buy them, software candidates and media extenders, in this manual for geek to techno-deprived. A good media center not only plays your music or lets you watch movies and television, it also gives you the opportunity to stay connected over the web, to stream content, or grab subtitles and movie reviews.

15 Mindblowingly Awesome Chemistry GIFs You don’t need to watch Breaking Bad to know that chemistry is pretty awesome. Below, we explore our favorite 15 chemistry GIFs and the science behind them (when we could figure it out): Melting Metal With Magnets The Science: The copper wire has a significant amount of AC electricity running through it, causing it to act like a really strong electromagnet.

Hashtagify Popular Hashtags: Global Top 30 Get daily, weekly or monthly updates about the top hashtags for: any language. Just type your email address, choose your frequency and click "Get Free Updates". This chart shows the top 30 hashtags by popularity on Twitter during last week, for tweets in any language. Period Popularity is a 1-100 rating to compare the popularity of the hashtags. The rating is relative to the most popular hashtag of the week, that always gets a value of 100.

The Evolution of a Programmer High School/Jr.High First year in College program Hello(input, output) begin writeln('Hello World') end. Senior year in College (defun hello (print (cons 'Hello (list 'World)))) The Most Bizarre Comments on YouTube (18 pics Nov 25/11 The Most Bizarre Comments on YouTube (18 pics) Hilarious comments on YouTube. It is amazing how dumb some people can be.Part 2.Part 3. 15 Ways to Get Past an Awkward Moment Aug 13, 2012 We’ve all been in awkward situations, our lives are full of them. Nobody’s perfect, but how you handle it can turn an awkward moment into a partial win.

Unlikely: The Impossible and Improbable Objects of Giuseppe Colarusso In this ongoing series titled Unlikely, artist and photographer Giuseppe Colarusso imagines bizarre and humorous objects, each of which is either technically impossible, improbable, or simply useless in its proposed design. Colarusso tells me via email that many of the pieces he fabricates himself, however some are digitally created in Photoshop. So what’s the point? He hopes each image will make you stop, think and hopefully bring a smile to your face, which is definitely a worthy cause.

Sony Nextep Computer Concept for 2020 by Hiromi Kiriki In 2020 We Can Wear Sony Computers On Our Wrist Our present need for internet connectivity is so profound that secondary devices like the Nextep Computer are bound to happen. Developed to be worn as a bracelet, this computer concept is constructed out of a flexible OLED touchscreen.