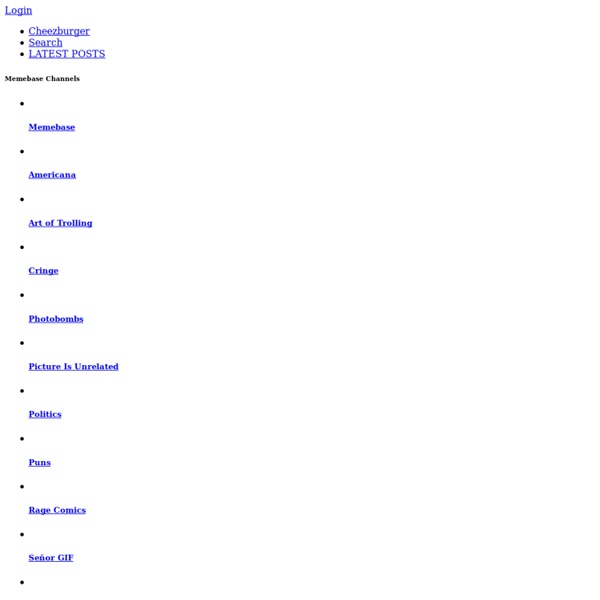 DataBase This is a database created in order to provide information related to the transcripctional regulation of three important bacteria: Escherichia coli K12, Salmonella typhimuriun LT2 and Pseudomona aeruginosa PA01. Get more information visiting our FAQs section. This is a data base that involves features related to transcriptional regulation on Escherichia coli K12 , Salmonella LT2 typhimuriun, Pseudomonas aeruginosa PA01

BBC Trending When the Twitter account of a prominent Yemeni political commentator and high-profile social media user fell silent on 14 August, it did not go unnoticed. Hisham Al-Omeisy is usually a prolific tweeter, known for his updates, in both English and Arabic, about the social and humanitarian crisis in his country. The 38-year-old has around 25,000 followers, among them many international media outlets, journalists and humanitarian workers who turn to him for insights about what's happening within Yemen. So when his account suddenly went quiet, those who have come to rely on him for valuable information, quickly knew something was wrong. Comixed Most Upvoted 985 votes Your Sweet Sweet Tears Will Give Me Strength in Battle 732 votes The loneliest ponies 679 votes

memes 1148 featured, 129572 upcoming 580 featured, 257549 upcoming 548 featured, 277752 upcoming Trollface / Coolface / Problem? Trollface is a rage comic character wearing a mischievous smile that is meant to represent the facial expression of an Internet troll. The image is most commonly used to portray a character as a troll in rage comics, or alternatively, to identify oneself or another participant as such in online discussions. The Trollface was originally drawn by Carlos Ramirez, an Oakland-based artist known by his DeviantART handle Whynne, as part of a MS Paint webcomic about the pointless nature of trolling on 4chan’s /v/ (video games) board. The comic was uploaded to deviantART on September 19th, 2008.

Satirical Art Drawings by Pawel Kuczynski These beautiful works of art are from Polish artist Pawel Kuczynski. Pawel was born in 1976 in Szczecin. He graduated the Fine Arts Academy in Poznan with specialization in graphics. Hashtagify Popular Hashtags: Global Top 30 Get daily, weekly or monthly updates about the top hashtags for: any language. Just click the button below to choose your frequency. Rage Comics Most Upvoted 243 votes This 78-Year-Old Granny Has the Reaction to Roller Coasters We Can All Relate to 188 votes What on Earth is Tomodachi Life? 173 votes Just a party. Where is your trunk, human? The Medical Alphabet. I'm an enchanter! We can't eat a whole pie! Kitties first drink. There is a lot of food in this house... Technology By the mid 20th century, humans had achieved a mastery of technology sufficient to leave the atmosphere of the Earth for the first time and explore space. Technology (from Greek τέχνη, techne, "art, skill, cunning of hand"; and -λογία, -logia[1]) is the making, modification, usage, and knowledge of tools, machines, techniques, crafts, systems, and methods of organization, in order to solve a problem, improve a pre-existing solution to a problem, achieve a goal, handle an applied input/output relation or perform a specific function. It can also refer to the collection of such tools, including machinery, modifications, arrangements and procedures. Technologies significantly affect human as well as other animal species' ability to control and adapt to their natural environments. The term can either be applied generally or to specific areas: examples include construction technology, medical technology, and information technology.

Create Something. Donate Login Remember Me Create An Account

sorry I do not speak French much :( by xdaft May 1