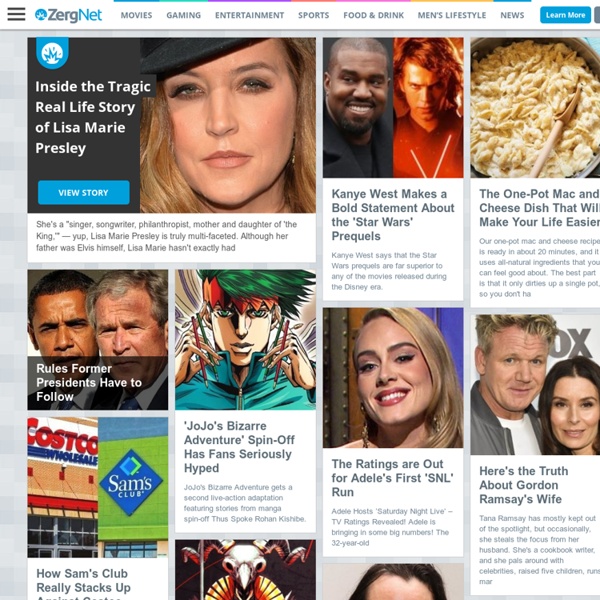 BBC Trending When the Twitter account of a prominent Yemeni political commentator and high-profile social media user fell silent on 14 August, it did not go unnoticed. Hisham Al-Omeisy is usually a prolific tweeter, known for his updates, in both English and Arabic, about the social and humanitarian crisis in his country. The 38-year-old has around 25,000 followers, among them many international media outlets, journalists and humanitarian workers who turn to him for insights about what's happening within Yemen. So when his account suddenly went quiet, those who have come to rely on him for valuable information, quickly knew something was wrong. Most Controversial Films of All Time The Moon is Blue (1953) D. Otto Preminger Well-bred people in the 1950s didn't use words like "virgin," "seduce" and "mistress" in public, but this mild sex farce did and became a cause celebre. This daring sex farce and romantic comedy was the first major studio-produced film from Hollywood that was released without an approved code seal from the Production Code Administration (PCA).

oliveremberton 468k shares Share on Facebook Share on Twitter I’m going to share a game with you. This game will reveal incredible things about whoever plays it; surprise, shock and delight complete strangers, and has kickstarted more friendships than I know how to count. Inside the Manconomy, the Industry Selling a New Kind of Masculinity There are a lot of commercials and celebrities and “celebrities” and books and hashtags and approximately 73 podcasts and at least one Bagel Bites campaign telling us how to be better fathers, husbands, friends, and colleagues. Their business is self-improvement—the individual and collective betterment of the male species—and they’re selling wokeness and intentionality, self-awareness and feminism. And we seem to be buying it.

Most Popular TV Shows Welcome to the Super Sentai guide at TV.com. Since 1975, the Super Sentai series has become a staple in Japanese society. Super Sentai was used as the source material for what is known in America as Power Rangers starting in 1992 with ZyuRanger and currently up to Zyuden Sentai Kyoryuger. Gokaiger marked the 35th anniversary of Super Sentai in Japan. Hashtagify Popular Hashtags: Global Top 30 Get daily, weekly or monthly updates about the top hashtags for: any language. Just click the button below to choose your frequency. Twenty films that make men cry In response to the Magazine's discussion about why Toy Story 3 makes men cry male readers have been getting in touch with their emotional side and opening up about their own private tear-jerkers. Here is a selection. 1.

25 Documentaries Everybody Should Watch Sans Soleil This is not your average documentary. It is a fleeting memory, a sudden remembrance of times long past, a meditation on time and culture, a touch of an emotional diary. We follow the eyes of a world traveller who makes sharp observations and tries to convey them to his friend. China’s Youth Admire America Far More than We Knew In early December, Chinese President Xi Jinping ordered the country’s universities to “adhere to the correct political orientation.” Speaking at a conference on ideology and politics in China’s colleges, he stressed that schools must uphold the Chinese Communist Party’s leadership and “guide the broad masses of teachers and students to be strong believers” in Marxist theories and socialist core values. The conference had the highest profile attendee roster of any education event in recent memory: top university officials, representatives from the country’s military and propaganda apparatuses, and four of the seven members of the all-powerful Politburo Standing Committee. In case Xi’s speech left any doubt as to the meeting’s purpose, China’s education minister explained it in an article the following day. “Schools,” he wrote, “are the prime targets for the infiltration of hostile forces.” “Growing up we were taught to obey,” Gao said.

Phillip Schofield cooks up a storm with his daughter Ruby - and it looks delicious! Phillip Schofield has impressed his fans after sharing a video of his incredible feast, which he prepared from scratch. With the help of celebrity chef James Martin's recipe, the This Morning host managed to cook moules mariniére while his youngest daughter Ruby attempted pan friend turbot – yum! However, the presenter added his own twist to the dish by adding a splash of his very own wine Benevento IGT Falanghina. Films For Action Just imagine what could become possible if an entire city had seen just one of the documentaries above. Just imagine what would be possible if everyone in the country was aware of how unhealthy the mainstream media was for our future and started turning to independent sources in droves. Creating a better world really does start with an informed citizenry, and there's lots of subject matter to cover. From all the documentaries above, it's evident that our society needs a new story to belong to. The old story of empire and dominion over the earth has to be looked at in the full light of day - all of our ambient cultural stories and values that we take for granted and which remain invisible must become visible. But most of all, we need to see the promise of the alternatives - we need to be able to imagine new exciting ways that people could live, better than anything that the old paradigm could ever dream of providing.