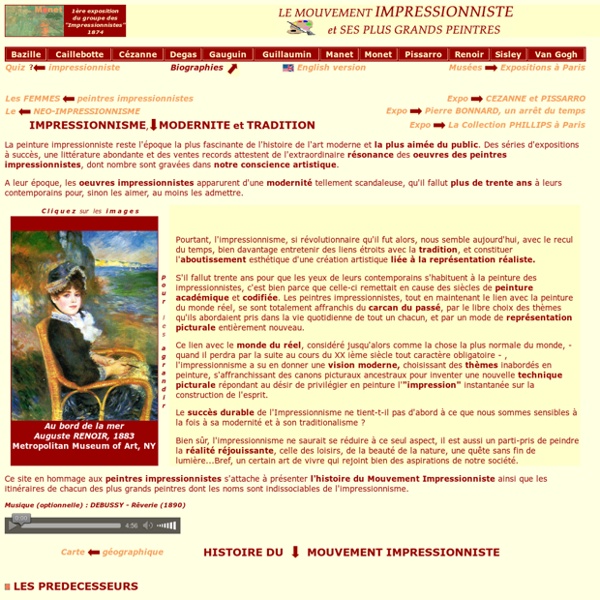 archi...tech's Talk With reference to the earlier post on arches, this one defines the various types of arches. Arches are constructed in four basic shapes that frame and support doors, windows, porches, and other wall openings: Flat archTriangular archRound archPointed arch Château de Versailles Lying in the suburbs of Paris, the Château de Versailles was the symbol of the absolute monarchy espoused by Louis XIV and royal palace from 1682 to 1789, when the monarch was forced to return to Paris. The first design of the castle was made by Philibert Le Roy and during the next two centuries there were four building enlargements and renewals, when Louis XIV reorganized the government of France and moved there, when the court was fully established on May 6th 1682. The centre of the power was within the palace walls, where the government offices and the thousands of courtiers lived. By obliging the nobility to spend some time every year in Versailles, the king prevented the development of regional powers, and established the etiquette which was rendered famous and copied all around the European court.

Artists — Google Arts & Culture Far Past8000BCE2000BCE500BCE50010001500170018001850190019201940196019802000Present Google apps Icons and Iconoclasm in Byzantium Definition of Icons Icons (from the Greek eikones ) are sacred images representing the saints, Christ, and the Virgin , as well as narrative scenes such as Christ's Crucifixion . While today the term is most closely associated with wooden panel painting , in Byzantium icons could be crafted in all media, including marble, ivory, ceramic, gemstone, precious metal, enamel, textile, fresco, and mosaic. Form and Function of Icons Icons ranged in size from the miniature to the monumental.

Museums of the World Reviews An Apple Virtual field trip selection. Museums of the World gives you free access to thousands of museums around the world. It’s designed to give you up-to-date information about museums, exhibitions and other cultural events in your city and across the world. This easy to use and professionally designed application is a must-have for art and culture lovers, travel aficionados and all those who want the right information instantly in the palm of their hand! The Renaissance Art Period - About.com Art History We all know what the Renaissance was, correct? Michelangelo, Leonardo, Raphael, and company created some fabulous paintings and sculptures that we continue to marvel over many centuries later and so on and so forth. (Hope you are nodding your head right now and thinking "Yes, yes - please get on with it!") While these were vitally important artists, and their collective work is what usually comes to mind when one hears the word "Renaissance", as so often happens in life things aren't quite that simple. The Renaissance (a word which literally means "born anew") is a name we've given to a period in Western history during which the arts - so important in Classic cultures - were revived. The arts had quite a difficult time remaining important during the Middle Ages, given all of the territorial struggles that were occurring throughout Europe.

Haiti artists forge int'l reputation with art made of junk PORT-AU-PRINCE, Haiti – Amid a maze of car repair shops in Haiti's gritty capital, Andre Eugene pitches a shredded tire he found atop a towering sculpture he built out of rusty engine parts, bed springs and other cast-off junk. "This is what I do: I work with the garbage of the world," says Eugene, assessing the largest sculpture displayed at the entrance of his studio and open-air museum off a crumbling street cutting through some of Port-au-Prince's poorest neighborhoods. The Haitian sculptor is a founding member of Atis Rezistans, a shifting collective of artists who recycle whatever useful scraps they can find to give a raw, physical shape to the spiritual world of Voodoo, or Vodou as the religion is known by Haitians, and weigh in on the country's chronic political and economic troubles. Over the last decade, the work of Atis Rezistans has been exhibited in cities such as Paris, London, and Los Angeles.

Art and the Evolution of Consciousness — Eros & Kosmos Allan Combs California Institute of Integral Studies acombs@ciis.edu David by Michelangelo: The History of the Renaissance Sculpture Michelangelo's defiant David statue has captivated the world for centuries. Considered one of art history's major masterpieces, the marble sculpture showcases both the artist's skill and the fine art focus that defines the Renaissance. Since its debut in the early 16th century, artists and art connoisseurs alike have admired the piece. Esteemed artist, writer, and historian Giorgio Vasari noted that “no other artwork is equal to it in any respect, with such just proportion, beauty and excellence did Michelangelo finish it.”

'The Garden of Earthly Delights' Bosch click 2x “The Garden of Earthly Delights” by Hieronymus Bosch (c. 1490 – 1510). Prado Museum. Depicting a fantastically surreal world that ranges from orgiastic pleasure to terrifying horror, Hieronymus Bosch's The Garden of Earthly Delights has fascinated the public for centuries. Now housed in Madrid's Prado Museum, it's hard to believe this bizarre painting—filled with Willy Wonka machines and hybrid creatures caught in strange acts—was painted over 500 years ago. All the Leonardo Da Vincis in the world: rated The Annunciation (1472) On display at the Uffizi, Florence In this dazzling performance, created when he was about 20 years old, we peer directly into the riches of Leonardo da Vinci’s mind. It has always been in Florence and, even though it was not mentioned by Vasari in the biography of Leonardo he published there in 1550, no one has ever doubted it’s by him.

History of Western Art: Renaissance to Revolution, 1300 – 1800 Who was Leonardo da Vinci? Who were the great female artists of the Baroque? What role did art play in the French Revolution? This course will survey art and architecture made from the Late Gothic in Italy through the Enlightenment. We will focus on turning points in the historical narrative including the rise of Florence and Siena, the Reformation and its impact on Baroque art in Catholic and Protestant Europe, the scientific revolution, and the political revolutions of the 18th century. Baroque art, an introduction – Smarthistory Gian Lorenzo Bernini, View to Cathedra Petri (or Chair of St. Peter), 1647-53, gilded bronze, gold, wood, stained glass (Apse of Saint Peter’s Basilica, Vatican City, Rome) (photo: Steven Zucker, CC BY-NC-SA 2.0) Rome: From the “Whore of Babylon” to the resplendent bride of Christ

Abstract Art Didn't Begin with Picasso Artists are storytellers. They have something to say. People often think of artists as illustrators of stories or ideas, and many of them are, but because artists are poets, their artworks are not literal tellings of those stories. As artists learn from the work of other artists, among the principal stories artists tell is that of the ongoing story of art.