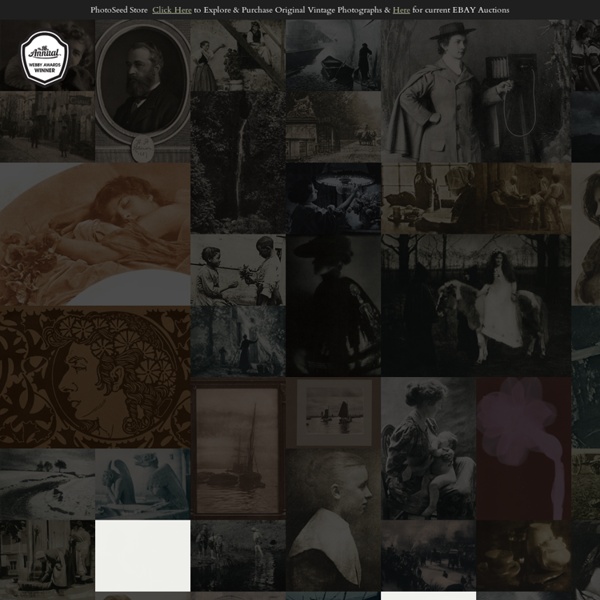 Design Merging two of the ultimate pastimes—books and puzzles—the Codex Silenda has to be physically solved in order to read it. And no, these aren’t simple word games and math problems, but rather deviously complicated mechanical puzzles crafted from laser-cut wood that are embedded within each part of this 5-page book. The solution to each puzzle physically unlocks the next page. As the reader moves through the book a short story is also revealed, etched on pages opposite the puzzles. The Codex Silenda was created by industrial designer Brady Whitney who is currently funding the it as project on Kickstarter.

Project Unbreakable You may have noticed that Project Unbreakable has been pretty quiet lately. For a few months now, those of us at Unbreakable have been making some pretty big life changes, and we have had to figure out where Unbreakable is placed. It has been a very long and incredible journey, but we are saddened to say that we will be closing our doors. 31 Images That Show The True Face Of The World These images show how awesome humans can be , or how cruel , the world we live in is not simple or perfect , the pictures below show our true colors , for good and for worse Source: Imgur Popular On The Awesome Daily

Photography - M1key - Michal Huniewicz Poland 2014 Chernobyl: Questions and Answers #2 Chernobyl: Questions and Answers #1 Kiev Egypt #2 Fritz Haeg: At Home in the City — Fritz Haeg: At Home in the City — Calendar How do we make ourselves at home in the city? What does it mean to grow and harvest our own food and resourcefully and artfully make ourselves at home? These are some of the questions explored by Fritz Haeg, artist-in-residence at the Walker in association with the Minneapolis Sculpture Garden’s 25th anniversary. PAINTING WITH LIGHT AND FIRE I’m going to get this out of the way right here in the beginning: none of these flashy, surreal photographs where Photoshopped. UK based light artist Ian Hobson, who humorously and humbly calls his work “Waving Torches at Things,” creates some of the best images we’ve ever seen in light painting. His newest works exude a flowing, painterly, yet digital aura, coloring the abandoned buildings he often uses as his art space with vibrant dashes and swooshes of light. His images are created using very long photographic exposures, capturing the paths of the home-made “torches” he waves before the camera.

p h o t o g r a p h s Perceptions I, photo. 2013 “Erase” photograph, 2009 “Flight” photograph 2009 “Close. Close.” 2010 Cameras Travel the World: Disposable Memory Project In 2008 British technical creative director, Matthew Knight, had a unique idea: start leaving disposable cameras out for the public with instructions to be picked up, used to capture a couple of pictures and then passed on to others. Called the Disposable Memory Project he was hopeful that this photography experiment would be successful. Would people use the cameras and pass them on? How far would the cameras travel?

How Reddit Built Its Empire On 500 Bucks, Stickers, And Giving People What They Want Back in 2005, my college friend Steve Huffman and I got $12,000 from Y Combinator and moved into an apartment in Medford, Mass. In our wildest dreams we couldn't have imagined that now, six years later, our website, reddit, would be getting 35 million unique visitors and over 2.8 billion pageviews per month (at the time of this writing). We launched the site without any categories--just one big front page of links about anything the community wanted. The Past in Color: Bringing Old Photographs to Life Did you ever stop to think that the black and white photographed world of the past actually occurred in color just like today? Sanna Dullaway, an artist from Sweden, gave us a glimpse of what this colorful world looked like. Dullaway took old, iconic pictures and colorized them using Photoshop.

Responsive Web Design: What It Is and How To Use It Advertisement Almost every new client these days wants a mobile version of their website. It’s practically essential after all: one design for the BlackBerry, another for the iPhone, the iPad, netbook, Kindle — and all screen resolutions must be compatible, too.