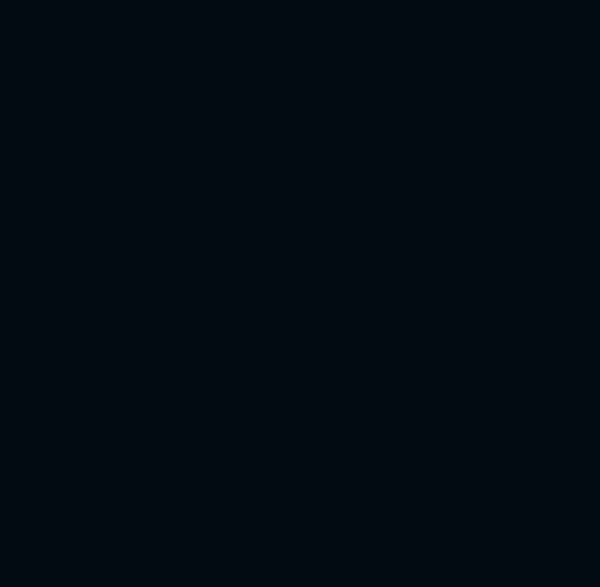 Elon Musk Wants Giant SpaceX Spaceship to Fly People to Mars by 2024 SpaceX aims to launch its first cargo mission to Mars in 2022 and send people toward the Red Planet just two years after that. Those are just two of the highlights of the company's current Mars-colonization plan, which SpaceX founder and CEO Elon Musk unveiled early Friday morning EDT (Sept. 29) at the 68th International Astronautical Congress (IAC) in Adelaide, Australia. Musk's talk — which took place Friday afternoon local Adelaide time — served to update the architecture the billionaire entrepreneur revealed at last year's IAC, in Guadalajara, Mexico. That previous presentation introduced a huge, reusable rocket-spaceship combo called the Interplanetary Transport System (ITS), which Musk envisioned helping to establish a million-person city on Mars within the next 50 to 100 years. [The BFR: SpaceX's Mars-Colonization Architecture in Images] As Musk described it last year, the roughly 40-foot-wide (12 meters) ITS booster would feature 42 Raptor engines.

Natural resources The Earth's natural resources are vital to the survival and development of the human population. These resources are limited by the Earth's capability to renew them. Although many effects of overexploitation are felt locally, the growing interdependence of nations, and international trade in natural resources, make their demand and sustainable management a global issue. More Natural resources and waste — Environmental regulation and eco-innovation have increased resource efficiency through a relative decoupling of resource use, emissions and waste generation from economic growth in some areas. neuroscience of Imagination Albert Einstein said of the theory of relativity, "I thought of it while riding my bicycle." Anyone who exercises regularly knows that your thinking process changes when you are walking, jogging, biking, swimming, riding the elliptical trainer, etc. New ideas tend to bubble up and crystallize when you are inside the aerobic zone. You are able to connect the dots and problem solve with a cognitive flexibility that you don't have when you are sitting at your desk. This is a universal phenomenon, but one that neuroscientists are just beginning to understand. Aerobic exercise clears the cobwebs from your mind and gives you access to insights that are out of reach when you are sedentary.

SpaceX oddity: how Elon Musk sent a car towards Mars It takes a beat or two for the brain to compute. The image is startling, incongruous, barmy. A car floats in space. How Space Shuttles Work" In its nearly 30-year history, the space shuttle program has seen exhilarating highs and devastating lows. The fleet has taken astronauts on dozens of successful missions­, resulting in immeasurable scientific gains. But this success has had a serious cost. In 1986, the Challenger exploded during launch.

RemoveDEBRIS mission RemoveDEBRIS platform The RemoveDEBRIS mission will perform a number of active space debris removal technology demonstrations, testing novel technologies, representative of an operational scenario during a low-cost mission. SSTL has designed and manufactured the Remove Debris satellite platform, based on the SSTL-42, hosting the payloads for use in the debris removal demonstrations. These payloads, or technical content within them, have been produced by mission partners Airbus, ArianeGroup, CSEM, Inria, ISIS, SSC, and Stellenbosch University. Remove Debris is scheduled for launch in Q2 2018 from the International Space Station, with launch service interface and launch provision by NanoRacks and NASA respectively.