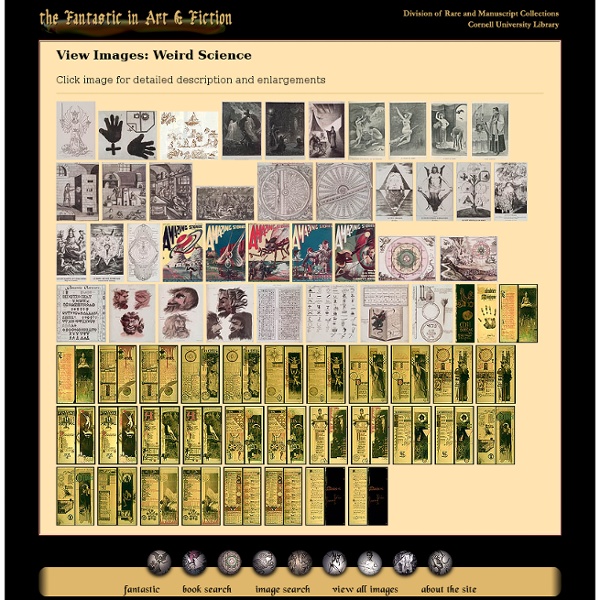 The 40 Sexiest Scarlett Johansson GIFs « 9 out of 10 doctors agree that you absolutely cannot have enough Scarlett Johansson in your diet. And since we’ve already brought you Scar-Jo’s hottest photos in celebration of her birthday, we decided today to show you her sexiest GIFs from various movies, TV appearances, and life. Obviously we won’t be including this one. Because it’s her stunt double from The Avengers. Who is a man. Triumph Scrambler 900 Most of the bikes we show here don’t reflect the truth of mainstream motorcycle customizing. They’re bikes to aspire to, or be inspired by. The reality is that most people who customize their bikes do it in a piecemeal fashion: changing a part here and there, doing a little of the work themselves and contracting out the trickier stuff, and poring over catalogs and websites to find the elusive parts that will provide a useful performance kick or a different look. This is something that Roland Sands understands very well, and one of the reasons he’s become so successful. The Triumph Scrambler 900 we’re looking at here exemplifies this approach perfectly.

Gothic Architecture Pictures All text and pictures © QT Luong. See conditions for use of pictures. There are 28 pictures on this page out of 228 pictures of Gothic Architecture. GetGlue: Check-in to tv, movies and music Social Network for Entertainment Discover what to watch, share what you're watching with friends and fans, and get updates from your favorite shows. Abnormal Cycles - Sportster 1200 Nightster  - Pipeburn - Purveyors of Classic Motorcycles, Cafe Racers & Custom motorbikes Back in black. And green Vespas. Pizza. Mafia. Surreal Paintings Cloak People in Landscapes Berlin, Germany-based artist Moki finds inspiration in Japanese artist Hayao Miyazaki's work (Spirited Away) as well as in nature. Her acrylic paintings are filled with images of northern landscapes or as she describes more specifically as "isolated Scandinavian and Icelandic terrain, a subarctic frozen lake continent, untouched caves and moss meadows, and mountains sculpted into anatomical shapes by wind and water." Moki merges humans with nature, cloaking them in lush green meadows or a calm sea of water. When asked why she combines humans with nature, Moki said, "The beings disappearing in my paintings illustrates the state of mind when you cannot distinguish between you and the other, that feeling of awareness for what surrounds you. Chinese philosopher Zhang Zhou wrote about the Zhuangzi butterfly in one of his books, "Once Zhuangzi dreamt he was a butterfly, a butterfly flitting and fluttering around, happy with himself and doing as he pleased.

100 Awesome Art Lessons on YouTube Whether you’re getting your bachelor’s degree in painting, graphic design or sculpture, there’s so much to learn about art — from its lush history to materials — that it can sometimes feel overwhelming. Yet art students shouldn’t fret. There’s a whole lifetime ahead to learn and numerous resources both in the classroom and outside of it for expanding your knowledge. One great place to seek out help with becoming a better artist is on YouTube.

35 Insane Optical Illusions That Will Make You Question Your Sanity - distractify These squares are actually the same exact color. Hold your finger over the boundary between the two shapes and see them change. Source: americanscientist.org The Cornsweet illusion exploits the brain's lateral inhibition, which creates more contrast between the two objects when they have different colored edges.