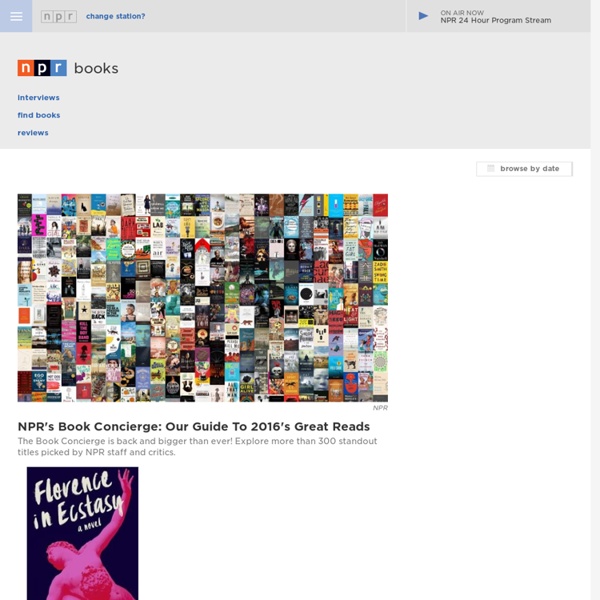 Reading Matters Late last night London time the longlist for Australia's top literary prize, the 2014 Miles Franklin Literary Award, was announced. It's quite a strong list, although I'm shocked that it doesn't include Christos Tsiolkas' Barracuda and Alex Miller's Coal Creek, but I do like the fact it features some new authors that I've not heard of before. Still, I think when push comes to shove, it's going to be a big battle between two old favourites: Tim Winton and Richard Flanagan. Only time will tell. In the meantime, I've taken a leaf out of Trevor's book (who did something similar for the Independent Foreign Fiction Prize) and listed all the longlisted titles here with a cover image, brief synopis and a round-up of reviews by bloggers. The Life and Loves of Lena Gaunt by Tracy Farr (Available in the UK as a Kindle edition) "This is the story of Lena Gaunt: musician, octogenarian, junkie. ANZ Litlovers' review ANZ Litlovers' review Reading Matters' reviewANZ LitLovers' review ANZ Litlovers' review

Nancy Pearl Detailed book reviews readergirlz Books - Paper Cuts Blog Photo A rambling 1950 letter from Neal Cassady to Jack Kerouac that helped inspire “On the Road” will be auctioned next month by Christie’s in New York, apparently bringing to an end an 18-month legal battle over its ownership. The 16,000-word typed letter, which carries an estimate of $400,000 to $600,000, had been considered lost before it surfaced in the discarded files of Golden Goose Press, a now-defunct small San Francisco publisher, and listed for sale by a Southern California auction house in 2014. That auction was suspended after the Kerouac estate and Cassady’s children said they were the owners. Jami Cassady, a spokeswoman for the family, told The San Francisco Chronicle this week that the three parties had reached “an amicable settlement.” The missive, known as the Joan Anderson letter, after a woman with whom Cassady described an amorous relationship, had been known only from a fragment, apparently retyped by Kerouac, that was published in 1964.

Library Journal Reviews — Previews, Reviews, and Collection Development What's Next™ Database Our What's Next®: Books in Series database helps you search series fiction. A series is two or more books linked by character(s), settings, or other common traits. e.g. Sue Grafton's "A is for Alibi", "B is for..." etc. or the "Star Wars" series Search for a Book The What's Next®: Books in Series database was developed and is maintained by the Kent District Library. We're looking for stories and feedback related to your experience with our What's Next® database. Kent District Library welcomes other libraries to link to this database.