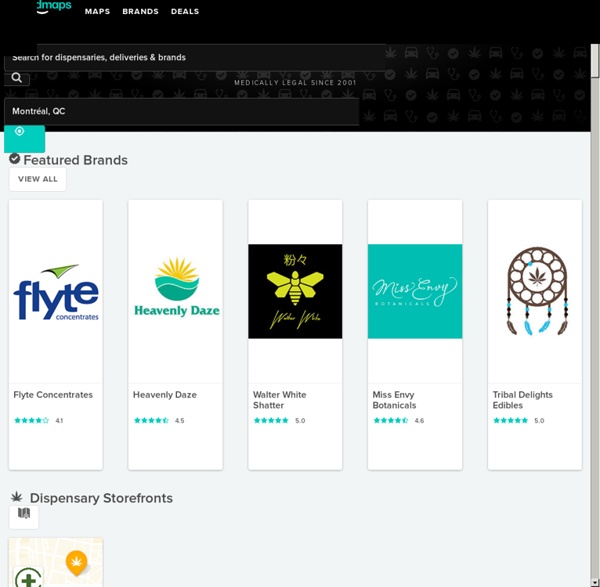 Guide: SecondRun.tv V2 Released Several years ago a developer by the name of Yaggs started SecondRun.tv, a plugin for Windows Media Center that would integrate online content from Hulu into Windows Media Center. Hulu eventually released their own application which can easily be launched from Windows Media Center, which to an extent lessened the impact of SecondRun.tv. Instead of just throwing in the towel Yaggs decided to take things to the next level, and as of today Version 2 has been released to the public, with a completely unique twist on integrating online content. To better understand what SecondRun.tv is, here is an excerpt from the website: SecondRun.tv is an add-in for Windows Media Center (part of Windows 7) that allows you to bring together all the different types of media available (Flash based video content, local video files, Netflix instant streaming content, etc…) into one common and familiar interface. Requirements: Installation: Setup: You should now see the main Channel Builder. Final Thoughts: