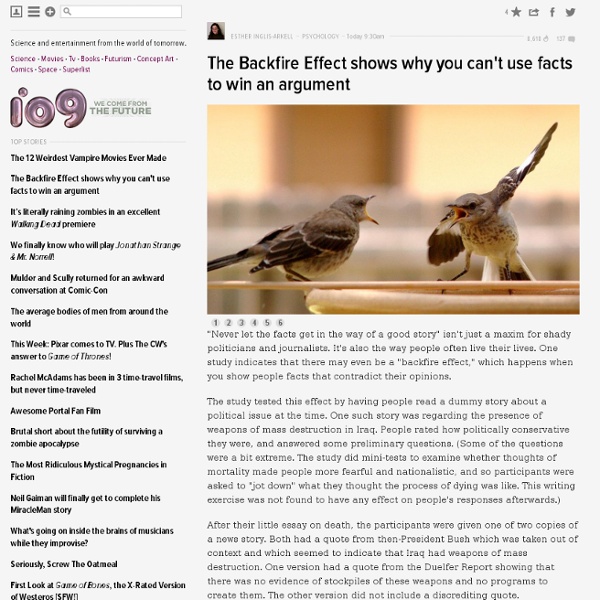 30 Questions to Ask Yourself Before You Die. {Via studioflowerpower on etsy} “Rather than money, than fame, than love…give me truth.” ~ Thoreau I woke up this morning and my life clock marked 30. My first sleep-deprived idea was to pack a small suitcase, get on the first train, move to another country, change my name, change my hair color (or get plastic surgery if needed), and start from scratch. By now, I’m good at both: fighting and disappearing. A true warrior doesn’t feel forced to do either, but moves through and with and for life, like water. So after I washed my face and considered the costs of running and those of fighting, I decided to do neither and have some juice instead. {Alkaline Espresso / Click for recipe.} We are a constant process, an event, we’re change. Our life is the house, the rest are just projections, shadows of the greater structure: even our deepest thoughts, beliefs, you, me and everything and everyone we’ve ever known, are subject to interpretation. Loving the questions means to love yourself. You. Comments

Thought Reform and the Psychology of Totalism Thought Reform and the Psychology of Totalism: A Study of "Brainwashing" in China is a non-fiction book by psychiatrist Robert Jay Lifton on the psychology of brainwashing and mind control. Lifton's research for the book began in 1953 with a series of interviews with American servicemen who had been held captive during the Korean War. In addition to interviews with 25 Americans, Lifton also interviewed 15 Chinese who had fled their homeland after having been subjected to indoctrination in Chinese universities. The book was first published in 1961 by Norton in New York.[1] The 1989 reprint edition was published by University of North Carolina Press.[2] Lifton is a Distinguished Professor of Psychiatry at the John Jay College of Criminal Justice, City University of New York. Main points[edit] In the book, Lifton outlines the "Eight Criteria for Thought Reform": Milieu Control. Thought-terminating cliché[edit] Lifton said:[4][5] Examples[edit] General examples[edit] Political examples[edit]

5 Steps for Dealing With Someone Who Won't Stop Talking CREATISTA/Shutterstock One day recently Jean*, a young professional woman, started her session with me by ranting about one of her co-workers. “The man does not stop talking,” she said. “Today he asked me how my weekend went, and before I could utter a word he started telling me about everything he had done.” We all know someone like this man—people who talk without listening, who seem to think that what they have to say is as fascinating to everyone else as it is to them, and who don’t seem to understand that listening is an important part of communicating and connecting to others. What makes these people tick? Talking is part of what we humans do. But people who talk too much don’t seem to get this balance. “Listening requires complex auditory processing,” according to Daniel P. This is what happened with Max*, a smart, articulate man with two young children. I asked Max if he thought that might be part of the problem that had led his wife to ask for a divorce.

Women's "Benevolent" Sexism Can Hurt Marital Satisfaction “Benevolent sexism” is the belief that women deserve to be protected and cherished by men, with the implicit understanding that these are perks in exchange for men's general dominance. In two related studies reported in 2013 in the European Journal of Social Psychology, women who held these beliefs had steeper drops in relationship satisfaction when conflict arose. “It is likely that conflict contrasts starkly with beliefs about being cherished and threatens their investment in supporting their partner,” says study co-author Matthew Hammond, a psychology researcher at the University of Auckland in New Zealand. Secrets Of Excellent Conversationalists The solution to the age-old problem of understanding others may be as simple as taking the time to improve your active listening skills. Active listening is all about building rapport, understanding and trust. Your “likability” factor is largely determined by your ability to effectively listen to client and customer suggestions and successfully respond to their needs, requests and concerns. Related: 5 Ways to Be a Better Listener 1. 2. Related: For Better Conversations, Replace 'How Are You?' 3. 4. Related: The 3 Qualities of Likable People 5. 6. Related: Break the Ice: 8 Networking Tips for Introverts

The Problem When Sexism Just Sounds So Darn Friendly… | PsySociety, Scientific American Blog Network Something can’t actually be sexist if it’s really, really nice, right? I mean, if someone compliments me on my looks or my cooking, that’s not sexist. That’s awesome! I should be thrilled that I’m being noticed for something positive! Yet there are many comments that, while seemingly complimentary, somehow still feel wrong. In social psychology, these seemingly-positive-yet-still-somewhat-unsettling comments and behaviors have a name: Benevolent Sexism. What Is Benevolent Sexism? In 1996, Peter Glick and Susan Fiske wrote a paper on the concept of ambivalent sexism, noting that despite common beliefs, there are actually two different kinds of sexist attitudes and behavior. For a very recent example of how benevolent sexism might play out in our everyday lives, take a look at this satirical piece, which jokingly re-writes Albert Einstein’s obituary. To quote: He made sure he shopped for groceries every night on the way home from work, took the garbage out, and hand washed the antimacassars.

20 Habits Happy People Have (But Never Talk About) Happiness is not something ready made. It comes from your own actions. ―Dalai Lama Over the past decade, between the two of us, Angel and I have read 1,000+ books on happiness, coached 10,000+ people who were struggling to find happiness, and interacted with 100,000+ subscribers (subscribe here) who continue to ask us questions about happiness every single day. All of this has given us keen insight into the specific behaviors that make human beings happy. Not surprisingly though, once these people get it figured out, their “happiness habits” become second nature to them, and thus, they never talk about them. They don’t get caught up in other people’s drama. – Never, ever create unnecessary drama, and don’t put up with those who spew drama your way. Afterthoughts By compiling this list I’m not suggesting that these are the only keys to happiness, I’m simply shedding light on some common habits that can make all the difference in the world. The floor is yours… How about you? Related

Both Women And Men Display Attitudes Of Benevolent Sexism You love your girlfriends, outrank plenty of men at work, and wouldn't think twice about electing a female president. Sexist? You? It's quite possible, finds new research on a tough-to-detect variety of gender discrimination—called "benevolent sexism"—that might very well be more harmful than we'd suspect. University of Florida researchers examined benevolent sexism among nearly 400 college-aged men and women. More from Prevention: Yep, You're A Feminist As it turns out, men and women are equally prone to holding benevolently sexist values (the idea that men should always open doors, or earn enough to support a woman, are two common examples). Past research suggests an explanation: Benevolent sexism actually enhances our perception of society as a whole, and our own life satisfaction. Here's the problem, as researchers see it: Benevolent sexism might improve our outlooks, but the attitude can carry significant downsides for women. More from Prevention: The Friends Every Woman Needs