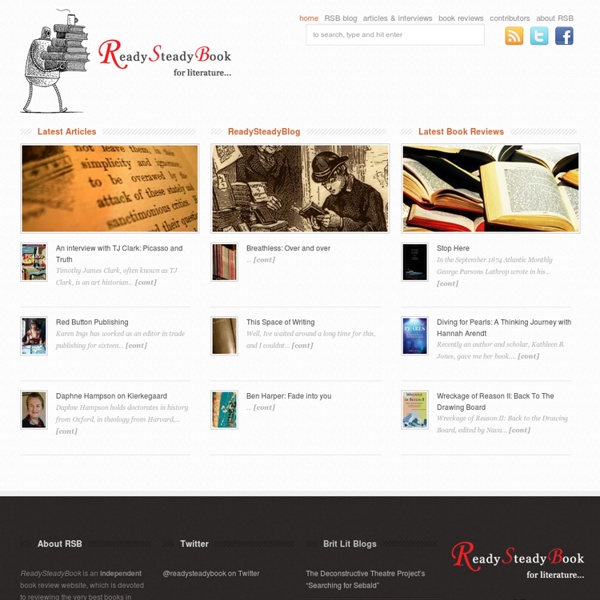 Bookslut | Issue 158 | September/October 2015 Arabian Nights - Index This is an extract of one of the earliest translations of the "Arabian Nights" into English, made by Sir Richard Francis Burton. I got the "flat" ASCII text from a gopher server that has been unavailable for some years now. I have no idea who scanned/typed the text. This extract is not nearly complete. In 1996, I HTML'ed the text and split it up to make it better readable. Before diving into the universe of the Nights, you should take heed of this Warning! Intro Story The Tale Of The Bull And The Ass The Fisherman And The Jinni The Tale Of The Ensorceled Prince The Porter And The Three Ladies Of Baghdad The First Kalandar's Tale The Second Kalandar's Tale The Third Kalandar's Tale The Eldest Lady's Tale The Tale Of The Three Apples Tale of Nur Al-Din Ali and his son Badr Al-Din Hasan The City Of Many-Columned Iram And Abdullah Son Of Abi Kilabah The Sweep And The Noble Lady The Man Who Stole The Dish Of Gold Wherein The Dog Ate The Ruined Man Who Became Rich Again Through A Dream The Ebony Horse

Writing on the Body Review 31 Home | Review 31 Book Nook Club Japanese Folktales selected and edited by D. L. Ashliman © 1998-2008 Contents Return to D. The Two Frogs Once upon a time in the country of Japan there lived two frogs, one of whom made his home in a ditch near the town of Osaka, on the sea coast, while the other dwelt in a clear little stream which ran through the city of Kyoto. So one fine morning in the spring they both set out along the road that led from Kyoto to Osaka, one from one end and the other from the other. They looked at each other for a moment without speaking, and then fell into conversation, explaining the cause of their meeting so far from their homes. "What a pity we are not bigger," said the Osaka frog; "for then we could see both towns from here, and tell if it is worth our while going on." "Oh, that is easily managed," returned the Kyoto frog. This idea pleased the Osaka frog so much that he at once jumped up and put his front paws on the shoulder of his friend, who had risen also. "Dear me!" The Mirror of Matsuyama Source: F. "Buried!"

The Frankfurt School Paris Review Daily - Blog, Writers, Poets, Artists - Paris Review Donald Barthelme would’ve been, and should be, eighty-three today. It would be an exaggeration to say that I feel the absence of someone whom I never met—someone who died when I was three—but I do wonder, with something more than mere curiosity, what Barthelme would have made of the past twenty-odd years. These are decades I feel we’ve processed less acutely because he wasn’t there to fictionalize them: their surreal political flareups, their new technologies, their various zeitgeists and intellectual fads and dumb advertisements. Part of what I love about Barthelme’s stories is the way they traffic in cultural commentary without losing their intimacy, their humanity. But I’m losing the thread. My point is not to reveal a secret wish that Barthelme was my uncle. I wanted to say something about lists. A zombie advances toward a group of thin blooming daughters and describes, with many motions of his hands and arms, the breakfasts they may expect in a zombie home.

Share Book Recommendations With Your Friends, Join Book Clubs, Answer Trivia Illustrations Of Unusual And Rarely Spoken Words Recumbentibus—A knockout punch, either verbal or physical. The Irish illustration duo of James and Michael Fizgarald, or also known as The Project Twins, have come up with a series of illustrations that visually represent rarely spoken and heard of words. In their series called ‘A-Z of Unusual Words’, the meaning of the words have been visually defined in the form of a whimsical poster—which can be purchased on their website. Here are some of their ‘informative’ posters: Acersecomic—A Person whose hair has never been cut. Harmartia—The character flaw or error of a tragic hero. Jettatura—The casting of an evil eye Pogonotrophy—The act of cultivating, or growing and grooming, a mustache, beard, sideburns or other facial hair. Ostentiferious—Bring omens or unnatural or supernatural manisfestations. Scripturient—Possessing a violent desire to write. Ultracrepidarian—A person who gives opinions and advice on matters outside of one’s knowledge. Yonderly—Mentally or emotionally distant; absent-minded