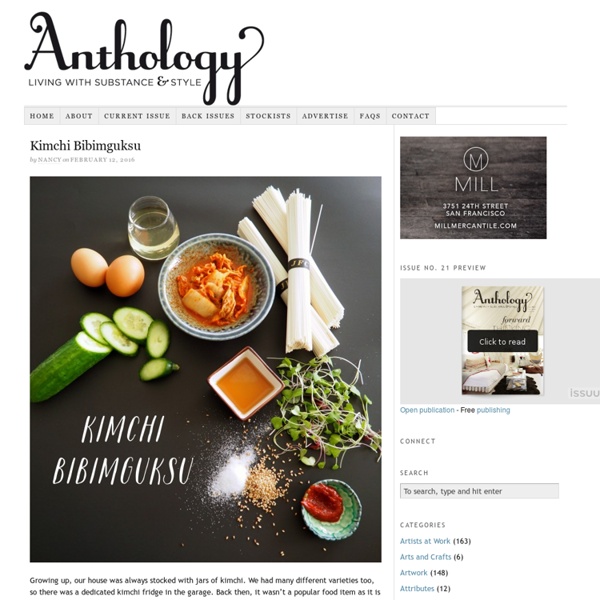 I’m always excited to come across a new-to-me store that stocks home accessories and furnishings that I haven’t previously seen. That was the case with Fort Standard, a Brooklyn-based studio founded by Gregory Buntain and Ian Collings. They’ve collaborated with other brands (such as Roll & Hill, Areaware, and All-Clad), as well as design and make their own products that, as they put it on their site, “exemplify an understanding of materials and the balance between form and function.” Some of my favorite Fort Standard pieces are shown in the above photo, and you can see them in more detail below. Standard Ware is a collection of faceted bone china, made for 1882 and produced in England. Fort Standard’s cutting boards come in three shapes and in either American walnut or curly maple.

m jealous of javier piñón i’m jealous of javier piñón Oh boy, I think I have a new crush… yep, I do. Brooklyn based artist Javier Piñón {and his cowboys} had me at howdy. BLEUBIRD BLOG happy holidays! we had a lovely christmas break over here. i can't believe how quickly it came and went. on christmas eve we invited some friends over and had a relaxing dinner. artichoke dip, honey roasted ham, beer cheese soup, along with plenty of christmas cookies and a giant present shaped cake that our friends so thoughtfully made for us. after opening up our christmas jammies and watching christmas movies, we tucked the kids into bed and popped a bottle of champagne for santa duty. the next morning the kids were up by 6:30 and rushing down the stairs to see if santa had come. good news... he did. i made a delicious soup inspired by the big kids grandmother. she makes a ham and bean soup with the leftover ham from the night before. i made a few changes, but it was easy and delicious. this is what i did...

Pluot and ginger crostata recipe Okay, I’m just going to put it out there: I do not like fruit pies. The high fruit-to-crust ratio is just not my thing. Neither are the syrupy soft thick hunks of fruit. A crostata, on the other hand, I love. There is a perfect amount of crust with an even layer of fruit that is cooked tender and thin. A crostata couldn’t be easier to make, you literally fold the dough over and create your own shell. BLOG — k dimoff photography i know this spot up in the washington hills about three hours from portland where there is a bleached horse skeleton beside the road. and i wanted to go. except that i really didn't know which road it was and it had been over year since we'd found it on accident the last time. this sounds like this story is going somewhere good, right? so i convinced posy quarterman that what she wanted to do for mother's day was haul our families up highway 97 looking for a turn-off that i'd recognize when i'd see it and shoot some film in the hills. this is what you get if you let me make the plans! next stop was the little mexican restaurant in goldendale for enchiladas before posy's husband led us southwest down a highway i'd never heard of past sleepy little towns i didn't know existed. we pulled off at some caterpillar-covered abandoned houses along what i think was the klickitat river. the girls told each other secrets and we tried to catch a lizard but it was too fast.

Earl Grey Crème Brûlée Crème brûlée is one of the simplest, yet most impressive desserts you can make. It only involves a few ingredients, most of which you probably already have in your pantry like eggs, sugar, and cream. But instead of keeping with the common vanilla, I infused the custard with Earl Grey tea, which transformed the ordinary crème brûlée into a unique custard that is silky and fragrant. Its sweet aroma is intoxicating — all thanks to the bergamot, a type of citrus that is infused in the tea.

16 CV "graphiques" (It’s actually up to 18 now.) A number of designers have attempted to design a visual, infographic resume, and while this is certainly not mainstream (yet), it is gaining some momentum. I wanted to highlight some of the great examples available on the web, but the line between an infographic resume and a designer resume is tough not to cross. I’ve tried to stay true to only infographic versions here, and didn’t include many good illustrated resumes that didn’t include any visualizations. Michael Anderson’s 2008 concept on an infographic resume (above) is probably the most well known. It’s been tweeted, dugg, reddit-ed and featured on FastCompany.com.

DIY: Nail and String Letters *Just want to give a quick shout out to Design Mom (not that she needs it) for posting this link on her blog. So cool! Thanks Gabrielle! Fresh Figs + Dark Chocolate I wish fig season lasted forever. No I don’t. Truth is, while I had previously lamented their short window of availability, I’ve concluded that it’s best this way. They get to maintain their mystique and allure while I am assured my palette will never lose its lust for them. The anticipation is an important component.

How To Create Outstanding Modern Infographics In this tutorial you will learn that data doesn't have to be boring, it can be beautiful! Learn how to use various graph tools, illustration techniques and typography to make an accurate and inspiring infographic in Adobe Illustrator. Start by using the Rectangle Tool (M) to draw a shape. Give it a subtle radial gradient too. The entire design is based on a grid of four columns. To make the columns first select the rectangle and drag a guide onto the centre of the shape.