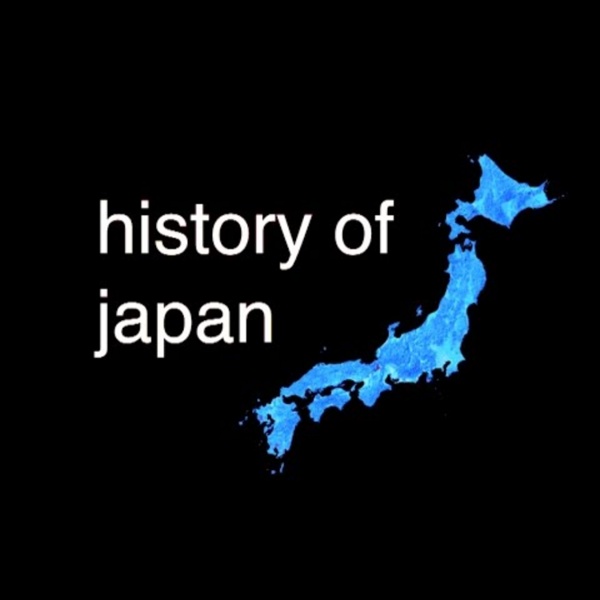 Japanese mythology Japanese myths, as generally recognized in the mainstream today, are based on the Kojiki, the Nihon Shoki, and some complementary books. The Kojiki, or "Record of Ancient Matters", is the oldest surviving account of Japan's myths, legends and history. The Shintōshū describes the origins of Japanese deities from a Buddhist perspective, while the Hotsuma Tsutae records a substantially different version of the mythology. One notable feature of Japanese mythology is its explanation of the origin of the imperial family which has been used historically to assign godhood to the imperial line. Can you solve the prisoner hat riddle? - Alex Gendler The ‘prisoners and hats puzzle’ is a classic logic problem with many variants, some of which are described and summarized here. Like other puzzles where each player has information about the other players but not about themselves, they rely on inductive logic and the hierarchy of beliefs to figure out the other players’ thought processes to deduce the missing information. Just remember – if you try to stump other people with this kind of puzzle, make sure you have the right answer yourself.

Old trees reveal Late Antique Little Ice Age (LALIA) around 1,500 years ago WSL dendroclimatologist Ulf Büntgen and his fellow researchers were able for the first time to precisely reconstruct the summer temperatures in central Asia for the past 2,000 years. This was made possible by new tree-ring measurements from the Altai mountains in Russia. The results complement the climatological history of the European Alps, stretching back 2,500 years, that Büntgen and collaborators published in 2011 in the journal Science. Clash Of The Samurai: The History Of Japan's Genpei War - HistoryExtra Impaled by an arrow, samurai general Minamoto Yorimasa knelt and wrote a farewell poem on his fan: “Like a fossil tree from which we gather no flowers, sad has been my life, no fruit to produce.” Accompanied by the symphony of ringing steel and bloodcurdling screams from the battle close by, the 74-year-old calmly pulled out his dagger and cut open his belly, leaving instructions for one of his men to throw his head into the river. His death, in 1180, is notable as perhaps the first recorded instance of the ritualistic suicide known as seppuku, but unremarkable as one of many caused by the Genpei War, the samurai civil war that swept through Japan at the tail end of the 12th century. Two noble houses, the powerful Minamoto and Taira clans, came to blows over who held the most influence over the emperor on the Chrysanthemum Throne.

England riots: Timeline and map of violence Riots in London and around the country saw widespread looting and buildings set alight. Dozens were left homeless after a night of riots on the streets of Tottenham after a peaceful demonstration on 6 August over the death of a man who was shot by police turned violent. Here is a timeline of what happened, starting with most recent events. 00:22 BST - The Metropolitan Police say 1,103 people have now been arrested in connection with the riots and 654 people have been charged.

PHOTOGRAPHS OF HIROSHIMA AND NAGASAKI (GENSUIKIN) 1. The Huge Atomic Cloud / The Mushroom Cloud Blowing Up The atomic cloud (mushroom cloud) produced just after the burst is one of the most intensive characteristics of the A-bomb explosion. Science Isn’t Broken If you follow the headlines, your confidence in science may have taken a hit lately. Peer review? More like self-review. An investigation in November uncovered a scam in which researchers were rubber-stamping their own work, circumventing peer review at five high-profile publishers. Women protest judicial system after incestuous rapist walks free：The Asahi Shimbun Hundreds of women in Tokyo protested two recent court rulings in which the judges recognized that rapes had occurred but allowed the perpetrators to walk because the victims could have offered more resistance. At a rally called “Standing demonstration protesting sexual violence and sexual violence court rulings” near Tokyo Station on April 11, the demonstrators expressed disgust with the rulings and held signs that read “#MeToo,” “Yes Means Yes!” and “Give judges an education on human rights and sex!”

Race May Be a Social Construct, But Racism is Very Real “Race is a social construct.” I saw this sentence on the projector in my Race and Ethnic Relations class and jotted it into my notebook. Figuring that the statement was simply being used as an indication of how ridiculous and harmful racism is, I was on board with it. I even used it in conversation a couple times. During a discussion in another course, a fellow student of color mockingly repeated the phrase, “Race is a social construct.” At first, I had to wonder why this phrase was worthy of mockery.