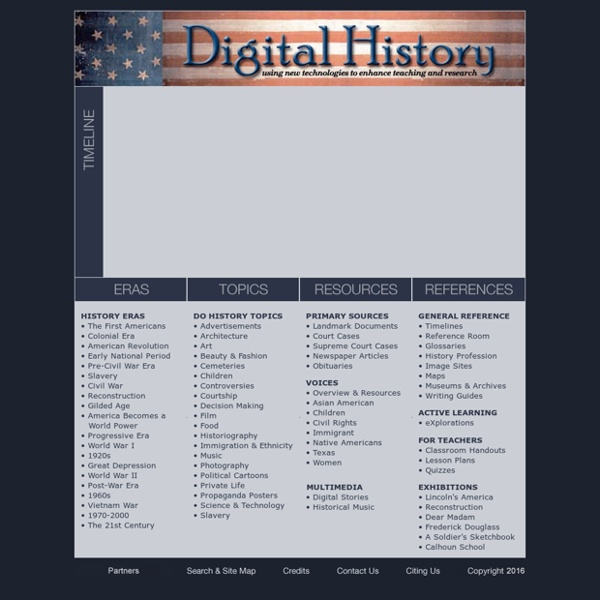 Internet History Sourcebooks: Russia sources Russian Revolution See Main Page for a guide to all contents of all sections. Contents The Tsarist State Russian Revolution The Development of the Opposition Lenin 1905 1905 Party Programs 1917 Bolshevik Rule to 1924 Stalinism The Tsarist State Count von Moltke: The Coronation of Tsar Alexander II, 1855 [At this Site] Alexander II, The Emancipation Manifesto, March 3 1861 [new style][At SHU] Théophile Gautier: The Races on the Neva River, 1870 [At this Site] Mary Antin: A Little Jewish Girl in the Russian Pale, 1890 [At this Site] Prince Ukhtomskii: Russia's Imperial Destiny, 1891 [At this Site] Sergei Witte, On the tasks for economic policy, 1900 [At Durham] Commander Vladimir Semenoff: Coaling at Sea, 1905 [At this Site] The adventures of a Russian ship on its way to the Russo-Japanese war.

Cornell Notes You can use the Cornell Notes note-taking method to take better notes in any class. In the “Notes” column of the page, take notes as you normally would in class or while studying material. In the “Cue” column, pull out key words or questions that will remind you of the information. In the “Summary” column, write a concise summary of your notes. Make sure to study and review your notes as soon as possible! The Cornell Notes method can be summarized by these steps: A Brief History of Jim Crow “I can ride in first-class cars on the railroads and in the streets,” wrote journalist T. McCants Stewart. “I can stop in and drink a glass of soda and be more politely waited upon than in some parts of New England.” Perhaps Stewart’s comments don’t seem newsworthy.

70 maps that explain America by Max Fisher and Dylan Matthews on July 1, 2015 The United States of America is many things. It is the world's most powerful country, and one of the largest. It has a history of political revolution and social progress, as well as a legacy of slavery and genocide. In one sense, mapping the United States should be a simple matter of displaying borders and geography. But America is a complex nation with a long and fascinating history that could never be captured in a single frame. Writer's Diet™ Test The WritersDiet Test Is your writing flabby or fit? Enter a writing sample of 100 to 1000 words and click Run the test. ATTENTION USERS: Please note that the WritersDiet Test is an automated feedback tool, not an assessment tool. The test identifies some of the sentence-level grammatical features that most frequently weigh down academic prose.

Revelations from the Russian Archives June 15–July 16, 1992 This exhibition is important for what it represents, what it contains, and what it suggests. It represents a new Russia, willing and anxious under its first democratically elected president, Boris Yeltsin, to affirm the core democratic value of open access to information. Shortly after defeating the attempted coup of August 1991, a group from the victorious democratic resistance led by the chief archivist of Russia, Rudolph Pikhoia, took over the previously top secret archives of the Central Committee of the Communist Party and began the process of both consolidating democratic control over all archives in Russia and attempting to make them available for the first time for public study. This exhibit, which will later be shown in Moscow, is a milestone in this process—the first public display of the hitherto highly secret internal record of Soviet Communist rule.

Teach with Movies! It's a fact: when you teach with movies, you offer your class a welcome break to traditional teaching methods. Not only is it a break for the teachers, but for the students as well. Students can sit back and enjoy learning history through the entertaining medium of cinema. The benefits of using movies in the classroom are numerous. However, be careful not to over-use movies in your class. Teachers who use movies excessively are not really teaching their students.

Silverites, Populists, and the Movement for Free Silver Gold bugs v. Silverites Political battles over currency issues became intensely divisive during the last quarter of the 19th century as industrialization accelerated in the Northeast, while the South and newly settled areas of the Midwest remained dependent on farming. From 1873 through the late 1890s, the U.S. suffered through two major economic depressions that heightened sectional and class conflict. By the 1896 election, designated by historian Walter Dean Burnham as “the first confrontation . . . among organized political forces over industrial capitalism,” positions on currency had solidified into a “battle of the standards.”

A People's History of the United States The Note: This great book should really be read by everyone. It is difficult to describe why it so great because it both teaches and inspires. You really just have to read it. We think it is so good that it demands to be as accessible as possible. Once you've finished it, we're sure you'll agree. In fact, years ago, we would offer people twenty dollars if they read the book and didn't think it was completely worth their time.

tortagialla.com - the creative journal of Artist Linda Tieu Since I can think of nothing else but bookbinding today, I thought it was about time I wrote a tutorial and explanation of how I make my journals and sketchbooks and even more importantly – why!? I’ve always been in awe of the fine art of bookmaking, but really I started making journals for myself to use. It was simply easier to fold up a bunch of papers I had lying around and start journaling. The ability to customize the size, the papers and add in little details made my journals even more special to me as well. However, I soon fell in love with the bookmaking process itself. Russian Revolution: Ten propaganda posters from 1917 The Russian Revolution was a time of great upheaval but also great creativity. As events take place to mark the 100th anniversary of the uprising, here are 10 classic images that rallied the masses in 1917. 'Loan of Freedom' Image copyright sovrhistory.ru