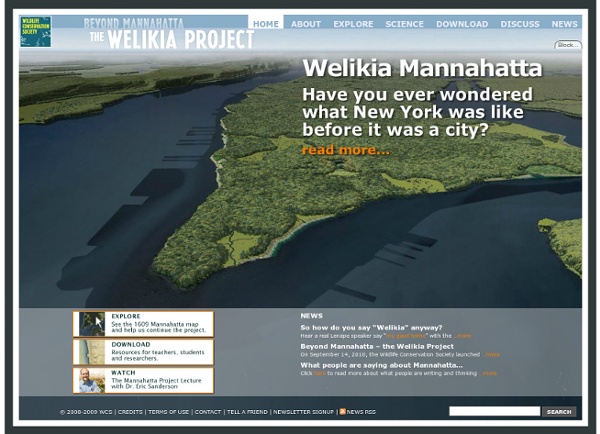 the skint - free and cheap new york. every day. Floating City on Venus Hellish Venusian surface. Courtesy NASA.gov (Note: this is a part of The Space Colonization Series)When space colonization is mentioned many things come to mind: Mars, the Moon, the future, terraforming, and even occasionally asteroids. One thing that rarely comes to mind, however, is Venus. The Idea The concept is actually based on a rather simple premise--buoyancy. Bespin from the movie Star Wars: The Empire Strikes Back. Other than the extreme density of Venus' atmosphere providing buoyancy, it also provides many important resources necessary for food and oxygen. The Reason Obviously research of the planet is one simple and arguably lame reason to visit. Before the runaway greenhouse effect, was early Venus temperate? [NOTE: pdf file is currently down so to view a transcript of the file I have decided to host it here.]There are many other reasons to colonize Venus. In terms of flight time, Venus is closer to the asteroid belt than either the Earth orMars. Of course there are.

Brokelyn 10 Minutes Of Staring at Boobs Daily Prolongs Man&#039;s Life by 5 Years Listen, guys, now we know why Pamela Anderson made her transplants: to make us healthier. "Angels of mercy" like Jordan just prolong our life and Hugh Hefner knows it. A German research published in New England Journal of Medicine and Weekly World News said that men staring at women's breasts in fact prolong their lives with years. "Just 10 minutes of staring at the charms of a well-endowed female such as Baywatch actress Pamela Lee is equivalent to a 30-minute aerobics work-out," said author Dr. Karen Weatherby, a gerontologist. The team led by Weatherby was made up of researchers at three hospitals in Frankfurt, Germany, and found this results after monitoring for 5 years the health of 200 male subjects, half of whom were asked to look at busty females daily, while the other half had to abstain from doing so. For five years, the boob oglers presented a lower blood pressure, slower resting pulse rates and decreased risk of coronary artery disease.

New York City Free Things to Do, Free Events in New York City, 2011, March, April Celsius &amp; Fahrenheit Origins A Straight Dope Classic from Cecil's Storehouse of Human Knowledge December 15, 1989 Dear Cecil: Everybody knows 0 degrees on the Celsius scale is the freezing point of water and 100 degrees is the boiling point. On the Fahrenheit scale, however, freezing is 32 degrees and boiling 212. — Leslie, Montreal, Quebec Cecil replies: Researchers have gone to their graves trying to figure out what old man Fahrenheit was up to, Leslie. Daniel Gabriel Fahrenheit (1686-1736) was a German instrument maker who invented the first practical mercury thermometer. Romer had decided that the boiling point of water should be 60 degrees, which at least had the strength of numerological tradition behind it (60 minutes in an hour, right?). D.G., simple soul that he was, thought this cockeyed system was the soul of elegance. By and by Fahrenheit got ready to present his scale to London's Royal Society, the scientific big leagues of the day. Now for a little bonus info. — Cecil Adams

EV Grieve Dreams: Night School The Dream Robbers What happens when a rat stops dreaming ? In 2004, researchers at the University of Wisconsin at Madison decided to find out. Their method was simple, if a bit devilish. Step 1: Strand a rat in a tub of water. In this uncomfortable position, the rat is able to rest and eventually fall asleep. Step 2: After several mostly dreamless nights, the creature is subjected to a virtual decathlon of physical ordeals designed to test its survival behaviors. The dream-deprived rats flubbed each of the tasks. The surprise came during Step 3. What Dreams Are Made Of Dreaming is so basic to human existence, it's astonishing we don't understand it better. Later came the idea that dreams are the cognitive echoes of our efforts to work out conflicting emotions. "There's nothing closer to a consensus on the purpose and function of dreaming than there's ever been," says Deirdre Barrett, a Harvard psychologist and editor of the forthcoming . A Theater of Threats Dreams may do the same thing.