Flags of Every Country 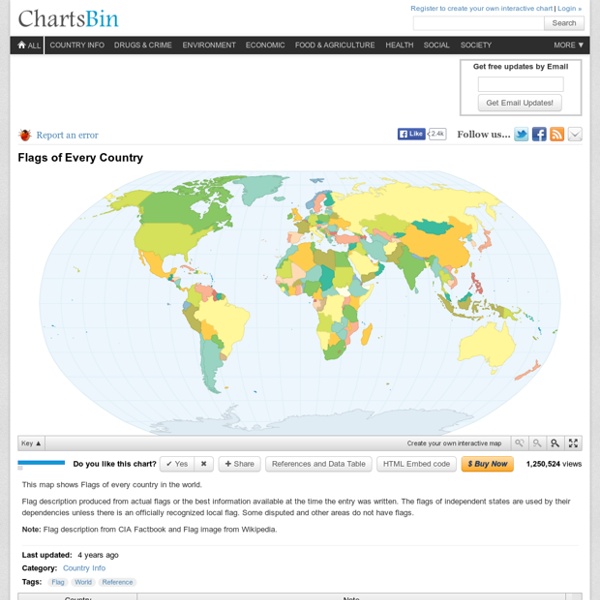 Political Writing Say you are a young person beginning to write about politics and policy. You probably have some idea of what you believe, but have you thought about how you believe it? That is, have you thought about where you will sit on the continuum that stretches from writers who are engaged to those who are detached? Writers who are at the classic engaged position believe that social change is usually initiated by political parties.

The Ultimate Guide to Writing Better Than You Normally Do. Writing is a muscle. Smaller than a hamstring and slightly bigger than a bicep, and it needs to be exercised to get stronger. Think of your words as reps, your paragraphs as sets, your pages as daily workouts. Think of your laptop as a machine like the one at the gym where you open and close your inner thighs in front of everyone, exposing both your insecurities and your genitals. Because that is what writing is all about. Ten games that make you think about life At the start of this year, we decided to come up with a list of Flash casual games with a philosophical bent. To be honest, we struggled. After days of research, we could only find a handful of games that had the thought-provoking depth we were looking for.

No homework in Finland. See this hat? Tis' my cat. SCORE 135 the creation of the internet SCORE 148 I'm not even mad... The one-word key to teaching culture What is the point of teaching culture, anyway? Is it to get kids to realize that people are different? (They already do.) Mystery Writing Lessons 3. Create compelling characters Most of all the characters are important. You want them to be "rather more than stereotypes. The characters should be real human beings, each of whom comes alive for the reader, not pasteboard people to be knocked down in the final chapter." 4. Research, research, research In addition to paying attention to real-life, a huge part of the writer's job is to research.

Filmmaking Tips Even if you don’t buy into the game and you prefer not to live in a world in which the term “Oscar snub” is used with a straight face, sometimes a lack of recognition for worthy nominees can still sting a little. Such was the case with the conspicuous absence of Sarah Polley’s name when the Best Documentary Feature nominees were announced two weeks ago. After two strong narrative explorations of romantic relationships in the bitter winter of old age and the summer splendor of late youth (Away From Her and Take This Waltz, respectively), Polley redirected her interest in the world of human coupling by turning the camera on herself – or, more accurately, her family, or, even more accurately, who she thinks may be her family, or… Well, just see it if you haven’t already, because Stories We Tell is one of the more passionate, involving, and incisively intelligent mainstream documentaries to be released in quite some time.

All Too Flat : Pranks : Cube One of the most prominent landmarks in the East Village in Manhattan is a statue of a giant steel cube. The cube was built at Astor Place in 1968, and has stood there ever since. The cube can spin on its axis, which is pretty entertaining the first time, and requires a few people to get it moving. Typically surrounding the cube is an endless supply of skateboarders and Goth kids, as the cube has become a central hangout for many East Village kids and runoff from St. Marks Place.

Frenchified Mardi gras! by heather@lovebugsphotography.com | Mar 4, 2014 | Culture | 0 comments by Column Five Media. Explore more infographics like this one on the web’s largest information design community – Visually. Embed the above image on your site Writing Historical Ethics: Rules for Writing Historical Novels These are my seven guidelines. 1. Don't invent history. You can add people to a scene; and of course you are free to invent incidents of the kind that might have occurred, so long as they slot into the overall pattern of known events.

The 24 Amazing Pools You Need To Jump In Once In Your Life When is time for travel, we need to think what we will do on that trip and that can be our guide to travel destinations. This is an amazing idea for your travel plans. All of those magnificent pools are something that you need to feel and to see while you are on this planet. Like you can see on photos, all of them have something beautiful that you want to feel on you skin. So, think about this idea and enjoy in these amazing pools. 1. 25 Hilarious Questions on Yahoo Answers It’s amazing how powerful a single question can be. In fact, entire revolutions, both scientific and political, have often started with a simple “what if…?”. With great power, however, comes great potential for abuse and as you will see in a minute there are some people out there taking serious advantage of their question asking privileges. So whether these make you laugh, cry, or fume with anger by the time you finish this list of 25 hilarious questions on Yahoo answers you are sure to have some questions of your own…probably concerning the future of humanity.

Man Tries to Hug a Wild Lion, You Won't Believe What Happens Next! When you hear of someone trying to hug a wild lion, you immediately think you know exactly what’s about to happen. But trust me when i say, you will not see this coming. Kevin Richardson is a South African Zoologist who over the years has conducted extensive research on the native animals of the African plains. If this was any one other than Kevin trying to hug a lion, we may have had an all too predictable story to tell.