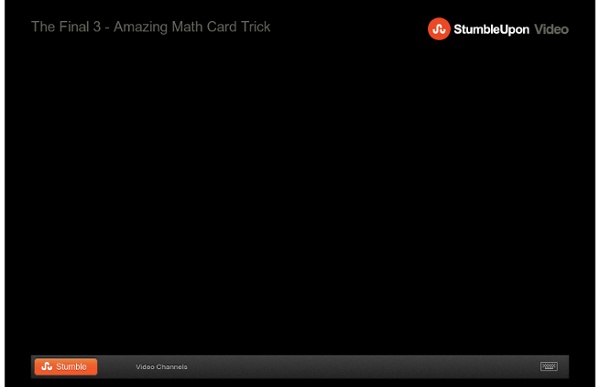 A free school under a bridge in India Altaf Qadri / AP Founder of a free school for slum children Rajesh Kumar Sharma, second from right, and Laxmi Chandra, right, write on black boards, painted on a building wall, at a free school run under a metro bridge in New Delhi, India. At least 30 children living in the nearby slums have been receiving free education from this school for the last three years. Related content: Rajesh Kumar Sharma, teach Somnath, an underprivileged Indian slum child at the school. No homework in Finland. See this hat? Tis' my cat. SCORE 135 20 Very Interesting Photos From The '30s I love old photos because this is the only way I can really see our history. I like to check out the details such as clothing, decorations or food products because is not only interesting to see their habits but also how these evolved during decades or centuries. The images below were taken in the ’30s in various circumstances from an ice-skating scene and all the way to a legendary image with Stalin fooling around.

The Arrow of Time On June 17th, every year, the family goes through a private ritual: we photograph ourselves to stop, for a fleeting moment, the arrow of time passing by. Also "The Arrow of Time in ABC News". You can see video Here: Man Tries to Hug a Wild Lion, You Won't Believe What Happens Next! When you hear of someone trying to hug a wild lion, you immediately think you know exactly what’s about to happen. But trust me when i say, you will not see this coming. Kevin Richardson is a South African Zoologist who over the years has conducted extensive research on the native animals of the African plains. If this was any one other than Kevin trying to hug a lion, we may have had an all too predictable story to tell. But with his decades of hands on study and research, Mr. Richardson has developed an awe-inspiring and heart-warming relationship with these ferocious felines of the South African Savanna.

Hand Shadow Illusions Mind Bluff - contents - Quick Links Optical Tricks The Average Female Faces Around the World To determine the average female face from each country, scientists from Face Research have blended hundreds of photographs of women faces… FaceResearch 10 Techie Holiday Gifts for Under $50 Do you have a techie on your holiday list this year? I love shopping for new tech products, whether it’s for myself or a gift. It’s coughing up the cash for the latest and greatest techie gear where I run into a major roadblock. If you are shopping for a techie but can’t stomach the high price of innovative technology, here are 10 products a techie will love that won’t blow your holiday shopping budget: (Make sure to check out the rest of Mint.com‘s holiday gift guides: 10 Holiday Gifts for $10 or Less and 10 Gifts That Give Back.) Set of 3 Smartphone Camera Lenses (sold separately, $20 – $25 each) – $49.95

20 things you didn't know about Carrie Fisher and Star Wars 1. She had a love-hate relationship with George Lucas. In her bestselling memoir and one-woman show, Wishful Drinking, Fisher tells her readers, “George Lucas ruined my life.” 2. She hated the costumes she had to wear She hated the white dress from A New Hope, but it was the famed metal bikini in Return of the Jedi, which she despised most of all.

Related:
Related:  Novelty   -  The World Without Us - Alan Weisman   -  Caricature Map of Europe 1914   -  PVC Pipe Organ Medley - CollegeHumor Video   -  Flags of Every Country   -  Seaquence   -  The Psychology of Color [Infographic] | Infographic Design   -  Clever Ads Billboard   -  The world's most awesome igloo.   -  How Things Work | Bozgo   -  No homework in Finland.   -  The Nicest Place on the Inernet   -  23 Oddly Satisfying GIFs You Could Probably Watch Forever - CollegeHumor Post   -  30 Clever Gadgets Every Geek Should Have ~ Bionic Goodies   -  This Guy Is Known For Taking Crazy Drawing Requests. He Delivers In The Most Amazing Ways Possible   -  100,000 Stars   -  Hollow - An Interactive Documentary