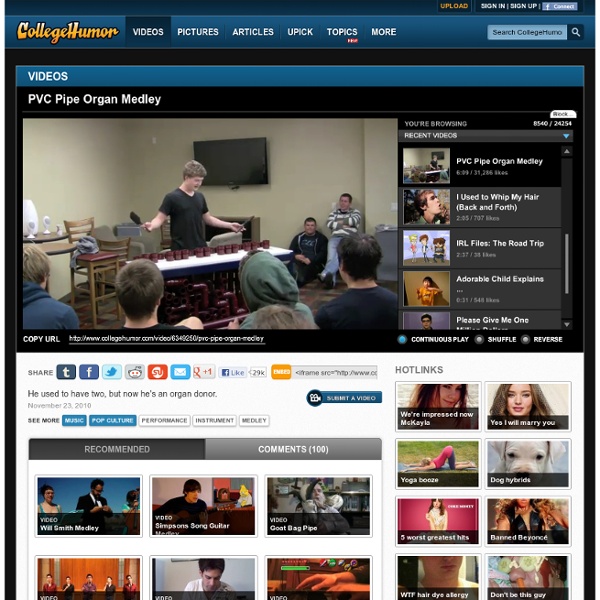 20 awesome examples of street art If you still need a proof that art can be found anywhere, those awesome examples of great street art should convince you. The Cathedral – Oscar Nominated Science Fiction Animated Short Movie Polish science fiction author Jacek Dukaj wrote a short story, Katedra, in 2000. A mysterious and enigmatic tale, it attracted the attention of Tomasz Bagiński, an artist and animator from the same country. He was intrigued by the prize winning piece of fiction and became determined to bring it to life as an animation. He did an exemplary job. Like the best science fiction the film refuses to bottle feed its audience and instead relies on individual interpretation of what is happening. (Spoiler alert if you have not watched the movie). A man, perhaps some sort of pilgrim, comes to a numinous, mysterious building which to our eyes initially looks like a medieval cathedral. The building shows its true nature at dawn when the light blinds and enchants him. The visual imagery used in the movie is quite breathtaking and although not a word is uttered throughout the seven minutes of its duration we ask the questions that the pilgrim asks. Shaun White - Genius Snow and Skateboarder (with videos)

Bat-Cat by ~NeoSlashott on deviantART 11 Months, 3000 pictures and a lot of coffee. I wish I had this much patience when rebuilding engines. | Bilgidrom 8Google + 5StumbleUpon Chris Herridge. Started out as just a collection of snaps as I stripped down an engine bought off ebay. (To replace my old engine, which had suffered catastrophic failure). The snaps were so that I remembered how everything went, so I could put it back together again. Then I realised it’d be quite cool to make it an animation. found some suitable music, rekindled my ancient knowledge of Premiere, storyboarded it, shot it as I worked on the engine (my poor DSLR got covered in engine oil), this was the result. The music is “In The Hall Of The Mountain King” from Edvard Griegs “Peer Gynt Suite” I own a suitable license for this piece of music, supplied by Chris Worth Productions Featured by Bilgidrom Featured by user 8googleplus 5stumbleupon

Invention: Amazing Germ-Free Toilet Plunger That Never Gets Wet The video below is amazing because it is so unexpected. It features one of those gross household objects that you would prefer to ignore - a toilet plunger. But, unless you have a Super toilet, you can't ignore it. Especially if you have kids, you may need to use a toilet plunger every week. What is going on here? As stated in the video: That stuff is a fluoropolymer, so it's like teflon, but it has another piece on the end that sticks to surfaces. This is also known as the lotus effect, and this animation shows the effect at high magnification: That may not be the exact formulation used on the plunger, but it is something similar. Ross Nanotechnology Corporation Introduces the NeverWet™ Coating on its First Consumer Product – The Clear-n-Clean Plunger They have big plans for their coatings: The video describes many different uses for superhydrophobic coatings, including: - Metal coatings that keep steel from rusting (since the water never touches the steel, the steel doesn't rust) See also: