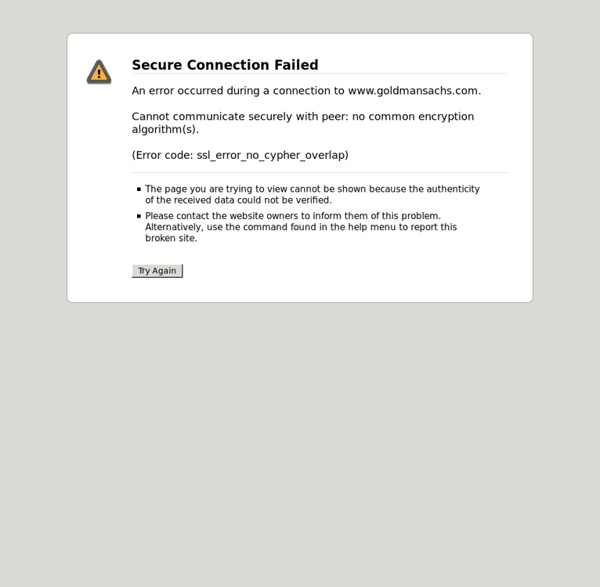 Grupo Ourinvest - O Maior Administrador de Fundos Imobili rios d Jan Hatzius Born in Heidelberg, Hatzius attended the University of Wisconsin–Madison and the Kiel Institute for the World Economy. He earned a Doctor of Philosophy in economics from the University of Oxford in 1995 (advisor: Stephen Nickell). He has also worked as a research fellow at the London School of Economics.[3] Hatzius joined Goldman Sachs in 1997 as an associate economist in the Frankfurt office and moved to New York in 1999. He became a managing director in 2004, and succeeded former chief US economist William Dudley in 2005.[4] In 2008, Hatzius was named to Goldman Sachs′ list of partners.[5] In 2011, Hatzius became the firm's chief economist and co-head of global economics and markets research (with Dominic Wilson).[6] Hatzius is married with three children, and resides in New York City's Upper West Side.[3]

Fitch Ratings - Dedicated to providing value beyond the rating Is Fiscal Easing on the Horizon? The motivations for an easing of fiscal policy in Europe are clear. Bond market conditions have been favourable, economic conditions are unfavourable and the public mood calls for short-term policy support after years of austerity. Learn more

Banco Moneo Lloyd Blankfein Lloyd Craig Blankfein (born September 20, 1954)[1] is an American business executive. He is the CEO and Chairman of Goldman Sachs. He assumed this position upon the May 2006, nomination of former CEO Henry Paulson to United States Secretary of the Treasury. Biography[edit] The World's Favorite Currency and Foreign Exchange Site Banco CR2 Hackers Post Goldman Sachs CEO Lloyd Blankfein’s Info - ABC News Pwnnd By Anonymous Sep 29, 2011 6:48pm “Hackers” have posted personal information of Goldman Sachs CEO Lloyd Blankfein. The group identified themselves as CabinCr3w and posted Blankefein’s recent addresses, age, litigation involvement and other non-sensitive information on the website Pastebin. The information can be accessed in public documents, but it was nevertheless deleted by Wednesday morning, CNET reported. The group did not explain why it had targeted Goldman Sachs, one of the most prominent investment banks in the world.

Henry Paulson - Wiki Henry Merritt "Hank" Paulson, Jr. (born March 28, 1946) is an American banker who served as the 74th United States Secretary of the Treasury. He had served as the Chairman and Chief Executive Officer of Goldman Sachs, and is now chairman of the Paulson Institute, which he founded in 2011 to promote sustainable economic growth and a cleaner environment around the world, with an initial focus on the United States and China.[1] The Stratfor Files: How a Goldman Sachs advisor invested in espionage Feb 28, 2012 Yesterday, we took a look at WikiLeaks’ Global Intelligence Files; specifically, Coca-Cola’s request to have Stratfor spy on PETA, “anarchists,” ALF and other Canadian and American activists. Today in the Stratfor Files, we take a look at Goldman Sachs’ involvement with the intelligence firm. In an email from Stratfor CEO George Friedman to his underlings, the dynamic leader begins by noting how Stratfor has evolved, before launching into a details about how Goldman Sachs advisor Shea Morenz helped Stratfor in two ways. First, Morenz invested in the company to the tune of $2 million.