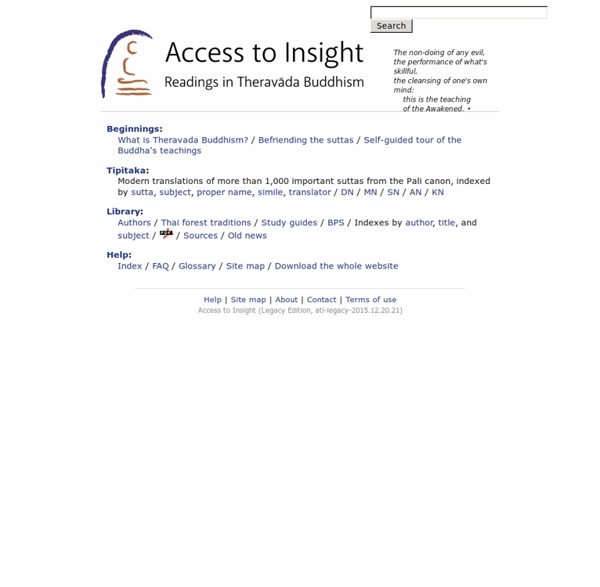 Professional Education and Training - Mindfulness - UMass Medical School Oasis Institute began in 2001 as a school for a new generation of health care and other professionals interested in learning, from the inside out, how to integrate mindfulness, mindfulness-based stress reduction (MBSR), and other mindfulness-based approaches into disciplines and communities all over the world. While this is our primary focus, Oasis Institute has a more fundamental objective, which is to foster a direct, experiential understanding that inner experience, intuition, imagination, and non-conceptual awareness are as crucial and valid as objective, evidence-based knowledge to an understanding of the world. Oasis Institute is a rigorous forum for the development and integration of these mutually effective, interdependent approaches to knowing, caring, and serving. BECOMING AN MBSR TEACHER“Cultivating wisdom is the teacher’s path. It is an unfolding odyssey – a way of living into what is deepest and truest in our lives. Phase 1: First Steps

Long-Distance Training Program White Wind Zen Community's Long-distance Training Program was established in 1995 to support the practice of students living more than an hour's commuting distance from Dainen-ji, the monastery founded by Ven. Anzan Hoshin roshi, located in Ottawa, Canada. Since that time, people living all over the world have joined the Sangha of students studying and practicing under the direction of Roshi's Lineage. Formal Introduction to the Practice

The Tree of Contemplative Practices The Tree illustrates some of the contemplative practices currently in use in secular organizational and academic settings. This is not intended to be a comprehensive list. Below the Tree you will find links to descriptions of many of these practices as well as a more in-depth description of the Tree and image files for downloading. Some of the practices on the tree link to further information–either on our website, or on Wikipedia. © The Center for Contemplative Mind in Society Concept & design by Maia Duerr; illustration by Carrie Bergman

Dhamma Lists The Four Noble Truths Dukkha exists – unsatisfactoriness, suffering, discontent, stress (to be Investigated)The cause or origin of dukkha is craving (tanha-lit. thirst) or clinging (to be Abandoned)Dukkha ceases with the relinquishment of that craving (to be Realized)The path leading to the cessation of dukkha is the Noble Eightfold Path (to be Developed) The Eightfold Path (ariya-magga) Wisdom/Discernment (pañña) Wise or Right View/Understanding (samma-ditthi) – Knowledge of the Four Noble TruthsWise or Right Intention/Resolve (sammá-sankappa) – Renunciation, Loving-kindness, Harmlessness

Meditation and Mindfulness Mindfulness is not thinking, interpreting, or evaluating; it is an awareness of perception. It is a nonjudgmental quality of mind which does not anticipate the future or reflect back on the past. Any activity can be done with mindfulness.

Gautama Buddha The word Buddha means "awakened one" or "the enlightened one". "Buddha" is also used as a title for the first awakened being in an era. In most Buddhist traditions, Siddhartha Gautama is regarded as the Supreme Buddha (Pali sammāsambuddha, Sanskrit samyaksaṃbuddha) of our age.[note 6] Gautama taught a Middle Way between sensual indulgence and the severe asceticism found in the Sramana (renunciation) movement common in his region. He later taught throughout regions of eastern India such as Magadha and Kośala. Buddhism Religion founded by the Buddha Buddhism (, ) is an Indian religion based on a series of original teachings attributed to Gautama Buddha. It originated in ancient India as a Sramana tradition sometime between the 6th and 4th centuries BCE, spreading through much of Asia. It is the world's fourth-largest religion[3] with over 520 million followers, or over 7% of the global population, known as Buddhists.[6] Buddhism encompasses a variety of traditions, beliefs and spiritual practices largely based on the Buddha's teachings (born Siddhārtha Gautama in the 5th or 4th century BCE) and resulting interpreted philosophies. Two major extant branches of Buddhism are generally recognized by scholars: Theravāda (Pali: "The School of the Elders") and Mahāyāna (Sanskrit: "The Great Vehicle").