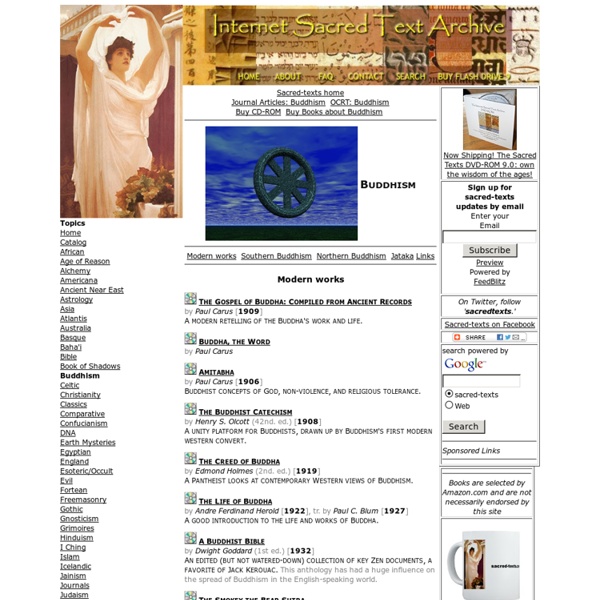 Meaning of the Medicine Buddha Mantra 1. OM: we begin with Om, the under-current tone of the universe 2. NAMO: means yielding or full of trust; can also mean to bend or bow, and might mean to melt into 3. 4. 5. 6. 7. 8. 9. 10. 11. 12. 13. 14. 15. 16. (my prayer shall go to the highest and the widest and the deepest) 17. Explanation of the meaning of the Mantra Bekandze means eliminating pain, maha bekandze means great eliminating of pain. The second bekandze eliminates all the true cause of suffering, which is not external but within the mind. Scientists claim that intense exposure to the sun causes skin cancer. For example, not everyone who sunbathes on the beach gets skin cancer. If someone has created the cause, as long as they do not do anything to purify it, the cause will definitely bring its own result; just as a seed that is planted will definitely result in a sprout as long as it is not eaten by birds, and so forth. The Medicine Buddha mantra actually contains the remedy of the whole graduated path to enlightenment.

shambhala Buddhism now What Buddhists Believe - The Noble Eightfold Path - The Middle Way This is the Path for leading a religious life without going to extremes. An outstanding aspect of the Buddha's Teaching is the adoption of the Eightfold Path is the Middle Path. The Buddha advised His followers to follow this Path so as to avoid the extremes of sensual pleasures and self-mortification. The Middle Path is a planned course of inward culture and progress. Every Buddhist is encouraged to mould his life according to the Noble Eightfold Path as taught by the Buddha. The Eightfold Path can be compared to a road map. Gradual Development With His infinite wisdom, the Buddha knew that not all humans have the same ability to reach spiritual maturity at once. Righteous Life The Eightfold path consists of the following eight factors: What is Right Understanding? When a person has Right Understanding, he or she develops Right Thought as well. There are three aspects to Right Thought. Right Understanding and Right Thought, which are Wisdom factors, will lead to good, moral conduct.

view on buddhism Poor Girl Eats Well: Recipe: Hearty Mushroom & Potato Soup If you’re following me on Facebook and Twitter you know that I’m sick with the flu right now. Fortunately it’s not as serious as H1N1, but it is the flu and I do feel terrible. The crazy typhoon-driven storm we’ve been dealing with since last night hasn’t helped much to help me feel better either. This soup is hearty enough to fall into the stew category, so it’s definitely nice and filling. Besides that there’s not too much to note on this one! Yet another example of why you should never understimate the power of soup. Hearty Mushroom & Potato Soup (serves 4; total cost per serving: $1.60) Spoon generous amounts of the soup into large bowls. Shambhala SunSpace Read the intro from the new Shambhala Sun book, Buddha’s Daughters: Teachings from Women Who Are Shaping Buddhism in the West In addition to A Beginner’s Guide to Meditation, this Spring marks the release of another Shambhala Sun book, Buddha’s Daughters, edited by Shambhala Sun Deputy Editor Andrea Miller. The book is available now — click here to order or for more information. Below, you can read Andrea’s introduction to the book (as well as browse its chock-full Table of Contents). Buddha’s Daughters: Introduction I had my first taste of Buddhism in university when I took a class on Chinese and Japanese religions. My professor did not go on to address modern Buddhism’s state of flux—that was beyond the scope of our class. Artist and former Buddhist monk Andrew Binkley explores “A Space Between” in Hawaii museum installation Photography collage from the “Just Being” series. Tell us what you think of the May Shambhala Sun in our quick online survey Thanks, Melvin (McLeod) Scrabble goes Zen?

Concept & Reality 1.4—Apophatic Periphraxis | The Dharmasar Solution Apophatic Periphraxis: Nibbāna the Inexpressible Please see the full documentation Apophasis means talking about a subject that remains tacit, unspoken.Periphraxis refers to circumlocution, indirection or euphemism.An example of apophasis is the KITE essay.An example of periphaxis is a woman complaining that she ‘doesn’t have anything to wear,’ when her real concern is that her wardrobe makes her look fat. Another example of both apophasis and periphraxis is this series: if you haven’t watched our previous videos, especially Matrix Learning, Apophatic Antifragility and the previous videos in this series, much of what we say here won’t make sense. That is because this video treats that material as apophatic, and you lack the required background and context. Similarly, discussions of the Buddha’s teaching also will not make much sense unless you read, study and practice the Theravāda Suttas, which are themselves apophatic with regard to nibbāna. From Concept and Reality: Sent from my iPad