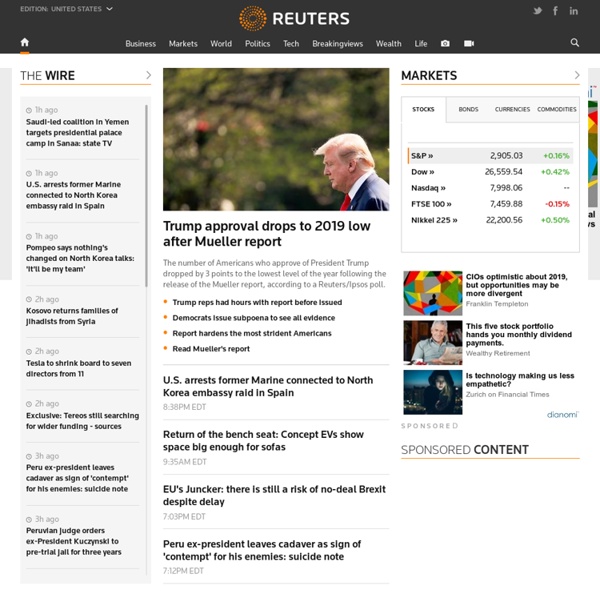 CSR Reports CSR Reports feature and link to recently published, non-financial Corporate Social Responsibility and Sustainability reports. The CSR Reports page also lists any press releases associated with the publication of a given report. Reports are associated with an issuing CSRwire member. You can also search for reports via our search page. Lafarge Sustainability Report 2014 Marginal Revolution Going as far back as Andrew Weiss’s survey paper , there are various attempts to argue that the two theories make the same predictions about earnings and education. A randomly elevated individual will earn more money but is this from having learned more or from being pooled with a more productive set of peers? To explore this, let’s pursue the very good question asked by Bryan Caplan :

Home Français Follow us E-mail Alerts Blogs What's new JAPAN: Half a century of OECD membership 4 April 2014 Japan joined the OECD in 1964, the same year it hosted the summer Olympic Games in Tokyo. Internet censorship Internet censorship is the control or suppression of what can be accessed, published, or viewed on the Internet. It may be carried out by governments or by private organizations at the behest of government, regulators, or on their own initiative. Individuals and organizations may engage in self-censorship for moral, religious, or business reasons, to conform to societal norms, due to intimidation, or out of fear of legal or other consequences.[1]

Backgrounders Current political and economic issues succinctly explained. Mounting fears of Russian aggression in eastern Europe may breathe new life into the Cold War-era security alliance, explains this Backgrounder. See more in NATO; Europe The LIBOR scandal: The rotten heart of finance THE most memorable incidents in earth-changing events are sometimes the most banal. In the rapidly spreading scandal of LIBOR (the London inter-bank offered rate) it is the very everydayness with which bank traders set about manipulating the most important figure in finance. They joked, or offered small favours. “Coffees will be coming your way,” promised one trader in exchange for a fiddled number. “Dude. I owe you big time!