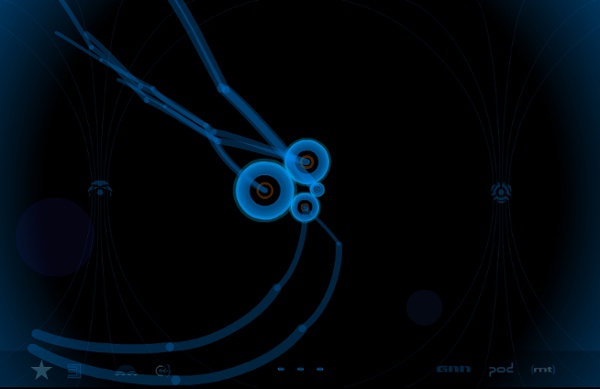 Kamasutra sex positions The Kamasutra is the bible of sex positions. It was written in India between 400 BC and 200 BC. Originally it wasn't just a sex positions manual but a whole way of life! Tempest Freerunning Academy Looks Like Real-Life Video Game Think of the Tempest Freerunning Academy as parkour meets video games. Unlike similar academies, this one comes with its very own Super Mario Bros. inspired area. Video after the break. I Didn't Know Animals Could Do That! Written by PETA | August 2, 2012 The following graphic shows some of the things that we have in common with our animal friends—and some of the differences that humans can only envy. Respect! I Didn’t Know Animals Could Do That!

Anthony Gormley Early life[edit] The youngest of seven children born to a German mother and an Irish father,[1] Gormley grew up in a wealthy Roman Catholic[2] family living in Dewsbury Moor, West Yorkshire.[1] He attended Ampleforth College, a Benedictine boarding school in Yorkshire,[1] before reading archaeology, anthropology and the history of art at Trinity College, Cambridge, from 1968 to 1971.[1] He travelled to India and Sri Lanka to learn more about Buddhism between 1971 and 1974.[1] After attending Saint Martin's School of Art and Goldsmiths in London from 1974, he completed his studies with a postgraduate course in sculpture at the Slade School of Fine Art, University College, London, between 1977 and 1979. Career[edit] Gormley's career began with a solo exhibition at the Whitechapel Art Gallery in 1981. Almost all his work takes the human body as its subject, with his own body used in many works as the basis for metal casts. Recognition[edit]

What is an Operating System?" Not all computers have operating systems. The computer that controls the microwave oven in your kitchen, for example, doesn't need an operating system. It has one set of tasks to perform, very straightforward input to expect (a numbered keypad and a few pre-set buttons) and simple, never-changing hardware to control. For a computer like this, an operating system would be unnecessary baggage, driving up the development and manufacturing costs significantly and adding complexity where none is required. Instead, the computer in a microwave oven simply runs a single hard-wired program all the time. For other devices, an operating system creates the ability to:

Top 100 Personal Development Blogs Personal development can affect all aspects of your life, from controlling your negative thoughts to gaining the self-confidence to excel at work. If you’re in need of some inspiration to get you on the right road to improving yourself, the Internet is full of blogs that can offer guidance, advice and support to aid you in your journey. We’ve brought together 100 here, in no particular order, to help you get started.

Alfred Hitchcock's Angry Birds Reimagined Posters Olie Moss isn't the only illustrator in town to give new things a retro makeover. Flickr user Zero-lives [flickr profile] came up with a couple of movie posters for Alfred Hitchcock's The Birds, reimagined in the motif of popular iPhone game, Angry Birds. Stories from around the web

Animals in funny situations Not everyone owns a pet, or has the chance to come across any animal daily for that matter, so it’s refreshing to see some of them captured in funny and interesting situations. Funny situations are around us in everyday life. All we need to do is to spot it. These photos will not leave anyone indifferent, animals can be so funny . Pietà (Michelangelo) Detail of Mary The structure is pyramidal, and the vertex coincides with Mary's head. The statue widens progressively down the drapery of Mary's dress, to the base, the rock of Golgotha.