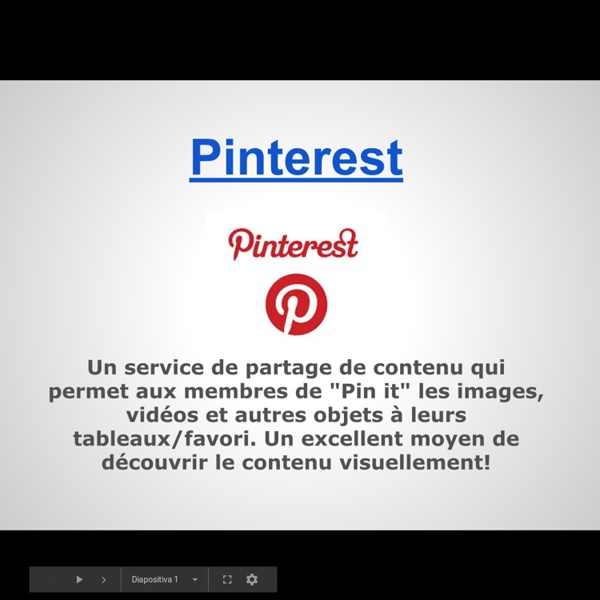 List of single-board computers One of the first 10 MMD-1s, a prototype unit, produced by E&L Instruments in 1976. The "dyna-micro"/"MMD-1" was the world's first true single board computer.[citation needed] The MMD-1 had all components on a single printed circuit board, including memory, I/O, user input device, and a display. Nothing external to the single board except power was required to both program and run the MMD-1. The original design of the MMD-1 was called the "dyna-micro", but it was soon re-branded as the "MMD-1" List of single-board computers – computers built on a single circuit board, with microprocessor(s), memory, input/output (I/O) and other features required of a functional computer.

Exploring the 7 Different Types of Data Stories What makes a story truly data-driven? For one, the numbers aren’t caged in a sidebar graph. Instead, the data helps drive the narrative. Top 7 Time Saving Social Media Tools Every Business Must Have When it comes to managing social media accounts with better efficiency, it is essential to understand the tools used for successful management. However, you should agree to the fact that proper management of anything requires to do tasks appropriately. But the most important question is how you can manage your social media marketing campaigns effectively as it requires alignment of people in the correct positions, budget, time, and goals for successful completion of these campaigns? Système canadien de référence spatiale - Calcul inverse géodésique Démonstration en ligne News: CGVD2013 is now available! Natural Resources Canada has released the Canadian Geodetic Vertical Datum of 2013 (CGVD2013), which is now the new reference standard for heights across Canada. This new height reference system is replacing the Canadian Geodetic Vertical Datum of 1928 (CGVD28), which was adopted officially by an Order in Council in 1935.

Creative Spaces Stories of innovation and discovery emphasize the freedom enjoyed by their central heroes. According to the mythology, inventors and discoverers accomplished greatness because they were unhampered by circumstance or psychology. Using the freedom metaphor plays up (unfairly, I believe) the lack of constraint in these retconned stories of creativity.

Twitter Search, Monitoring, & Analytics With iOS 9, Search lets you look for content from the web, your contacts, apps, nearby places, and more. Powered by Siri, Search offers suggestions and updates results as you type. There are two ways to use Search on your iOS device. Quick Search Drag down from the middle of the Home screen and type what you're looking for.

L293 W. Durfee The most common method to drive DC motors in two directions under control of a computer is with an H-bridge motor driver. H-bridges can be built from scratch with bi-polar junction transistors (BJT) or with field effect transistors (FET), or can be purchased as an integrated unit in a single integrated circuit package such as the L293. The 14 Best Data Visualization Tools Nishith Sharma is the co-founder of frrole, a social intelligence startup. Raw data is boring and it’s difficult to make sense of it in its natural form. Add visualization to it and you get something that everybody can easily digest. Google (PPC) Pay-Per-Click Online Advertising Skip offer In the below terms, “AdWords” may mean AdWords or AdWords Express, as appropriate. Offer available to new AdWords customers with a billing address in the United States or Canada only. One promotional code per advertiser. To activate this offer:Enter the promotional code in your account before December 31, 2016.

About 4ndreas 4ndreas Karlsruhe, Germany Maker Delta Printer own design and a CoreXY Printer own design Feelings, nothing more than feelings: The measured rise of sentiment analysis in journalism “Punditry is fundamentally useless,” Nate Silver said repeatedly, in one form or another, after the election. When fuzzy interpretation was put up against statistical analysis, the stats won out. But not every journalistic question benefits from the data set that Silver and the other electoral quants had to work with. What if you want to measure a question that doesn’t offer the cleanly defined Obama-or-Romney options of an election?