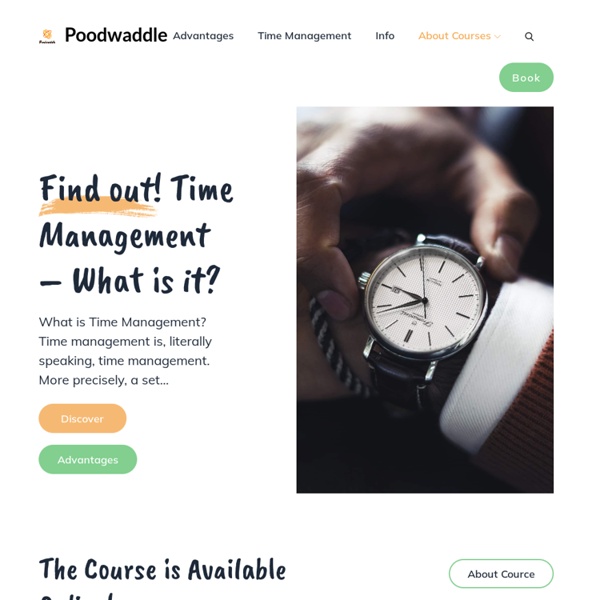 POODWADDLE WORLD CLOCKThe World Stats Counter (V 7.0) This minute 250 babies will be born, 100 people will die, 20 violent crimes will be reported, and the US debt will climb $1 million. The World Clock tells more than time. It shows a live picture of our changing world. The World Clock is too large for a single page. It had to be divided into multiple categories. You can rotate the map by dragging left or right or by clicking the left and right buttons on the menu. The menu provides several filter options. We show two types of stats:1.

Weighing the world In the late 18th century knowing the density of the Earth was a crucial, but missing, piece in a puzzle. Not only could that knowledge provide an insight in what was at the centre of the Earth, it could also provide the actual densities of every other body in the solar system - at this time only relative densities were known. This was important in working out whether they were rocky worlds like the Earth or predominately gassy planets. Earlier, in the 17th century, Sir Isaac Newton had previously mulled over the possibility of using a mountain to test his theory of gravitational attraction. The idea went that if you put a pendulum near enough to a large mass – like a mountain – the deflection of the pendulum caused by the gravitational pull of the mountain might be enough to measure.

The Magical Mind of Persi Diaconis - The Chronicle Review By Jeffrey R. Young Palo Alto, Ca. Persi Diaconis's unlikely scholarly career in mathematics began with a disappearing act. Math in the Media - September 2011 "Fibonacci Mandala" Fibonacci Mandala, by Yasuo Nomura, is #7 in La Repubblica's slide show. Larger image. Image courtesy of Yasuo Nomura. "The Fibonacci sequence becomes a painting: art is mathematics" was a slide show featured on March 3, 2014 in La Repubblica. The thirteen paintings are presented by Virginia Della Sala: "Behind every one of Yasuo Nomura's landscapes ... hides a mathematical sequence, a physical theory, a scientific graph.

21st Century Educator I've normally started my classes with a description of what math we will be learning, and a class discussion about what the math means. When I first started teaching, I would lecture for 30 minutes, and students would work for 60 minutes (I started in with a double block of math) during double block math classes, and in a 45 minute lesson, I would still lecture for 30 minutes, and students would get 15 minutes to practice and do other activities. I discovered early on in my teaching that the less time I talked, the more time students had to work on activities and exercises, and this led to improved understanding. I read research suggesting that adolescents could actively pay attention for about 10 - 15 minutes, so I focused on getting the lecture portion of my lesson down to this length, and on embedding more questions and subsequent discussion into my lecture. Today I tried something new.

World Population - Live Update In the following interactive, you can choose different years and see the population and growth rates for that year. World population in 2014 CE (now) is approximately: Population growth rate: 1.1% per year. Number of new people: Maths Online Resource Banks « Number Loving Essential, essential resource banks that I have found invaluable and a good starting point for lesson planning, inspiration and ideas. 1) TES Teaching Resources The TES teaching resources in particular Mr Barton‘s Secondary Maths Collections. It is free and easy to sign up and the possibilities are endless! 2) Mr Barton

Math tips from Maths Insider photo © 2007 Herman Yung | more info (via: Wylio) Perfect hair, perfect teeth, perfect nails, perfect parents. Pah! There’s no such thing! As much as you try to be the perfect parent and raise the perfect child, you’ll always fall short! If you want advice on how to get your child to go to bed early; get them to watch less TV; always tell the truth or call if they’re going to be late; then you’ve come to the wrong website!

Graphing Inequalities « Zero-Knowledge Proofs November 3, 2011 by John Scammell Last week, I mentioned to a group of teachers that I had never come up with a good way to teach kids where to shade when graphing an inequality. Vicky from one of our local high schools shared her method with me. Looking at new ways to learn math, science One way to learn projective geometry is to sit in a classroom and memorize Whitehead’s axiom and ternary relations. Another is to go out on a wide swath of grass and use Alberti’s window to study giant parabolas. The latter is the manner preferred by Ricardo Nemirovsky, a professor of mathematics education at San Diego State University and director of the Center for Research in Mathematics and Science Education, a joint program involving SDSU and the University of California San Diego. About the program The Mathematics and Science Education Ph.D. program operated jointly by SDSU and UCSD. • Began in 1993