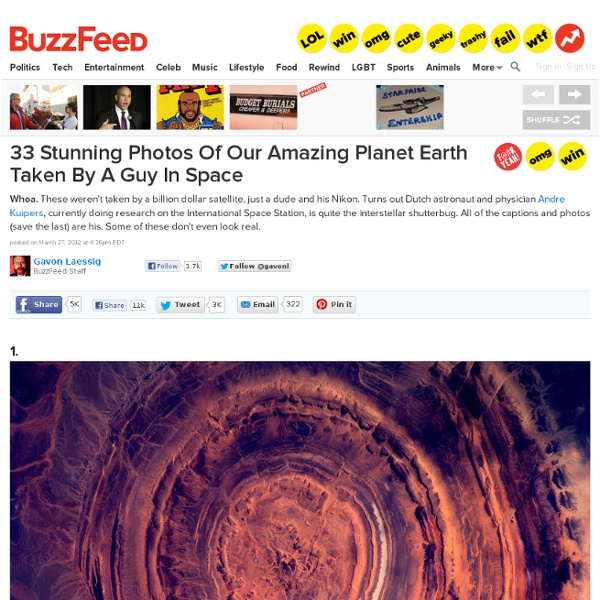 Comet 'brighter than the moon' will fly-by the Earth in 2013 By Eddie Wrenn Published: 08:45 GMT, 27 September 2012 | Updated: 13:28 GMT, 27 September 2012 They are one of the most spectacular views a human could hope to see - and next year a comet which could outshine the moon is due to fly by the Earth. Comet ISON is visiting the inner solar system and is set to put on spectacular views for the Northern Hemisphere across November and December as it heads towards the sun. It may prove to be brighter than any comet of the last century - visible even in broad daylight - and this may end up being its one and only trip to the solar system, as its trajectory may see it plunge into the sun in a fiery death. Scroll down for video

A Collection of Mesmerizing Rain Photography Jul 27 2012 Whilst we all enjoy a nice sunny day, rain can result in some really interesting photography. There is something inherently emotive about rain, as the tirade of water is at the same time cleansing and intensely life giving. Generally speaking, whilst rain can be disheartening or cold for us, rain photography focuses on the romantic side of the weather. Nanotechnology is coming by Ralph C. Merkle, Principal Fellow, Zyvex This is the English original of an article translated into German and published in the Frankfurter Allgemeine Zeitung of Monday, September 11 2000 on page 55.

Magenta Ain't A Colour A beam of white light is made up of all the colours in the spectrum. The range extends from red through to violet, with orange, yellow, green and blue in between. But there is one colour that is notable by its absence. Wonderland by Kirsty Mitchell: heart-breakingly beautiful photographic series in memory of an extraordinary life Kirsty Mitchell's Wonderland series has been three years in the makingAll costumes, wigs and sets were constructed on a shoestring budgetSome images took up to five months to createShe would often wait an entire year to find the perfect natural setting for her shots By Stephanie Hirschmiller Published: 14:11 GMT, 17 May 2012 | Updated: 09:34 GMT, 18 May 2012 Kirsty Mitchell's late mother Maureen was an English teacher who spent her life inspiring generations of children with imaginative stories and plays. Following Maureen's death from a brain tumour in 2008, Kirsty channelled her grief into her passion for photography. She retreated behind the lens of her camera and created Wonderland, an ethereal fantasy world.

10 Futuristic Materials Lifeboat Foundation Safeguarding Humanity Skip to content Ten things you don't know about black holes Well, they’re black, and they’re like bottomless holes. What would you call them? -Me, when a friend asked me why they’re named what they are Ah, black holes. The ultimate shiver-inducer of the cosmos, out-jawing sharks, out-ooking spiders, out-scaring… um, something scary. But we’re fascinated by ‘em, have no doubt — even if we don’t understand a whole lot about them.