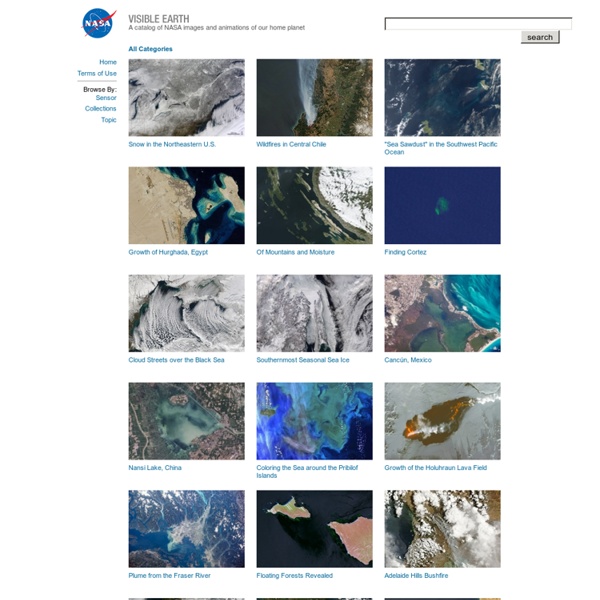 Images of Earth My List Addition Date Comet 'brighter than the moon' will fly-by the Earth in 2013 By Eddie Wrenn Published: 08:45 GMT, 27 September 2012 | Updated: 13:28 GMT, 27 September 2012 They are one of the most spectacular views a human could hope to see - and next year a comet which could outshine the moon is due to fly by the Earth. Comet ISON is visiting the inner solar system and is set to put on spectacular views for the Northern Hemisphere across November and December as it heads towards the sun. It may prove to be brighter than any comet of the last century - visible even in broad daylight - and this may end up being its one and only trip to the solar system, as its trajectory may see it plunge into the sun in a fiery death. Scroll down for video

50th Anniversary of Canada in Space 9/24/2012 to 9/30/2012 May 23, 1963: Canada partners with NASA on ionospheric studies Following the success of Alouette, Canada partners with NASA through the International Satellites for Ionospheric Studies (ISIS) program. Canada's ISIS satellites achieved near-perfect performance and orbits — with a high percentage of successful experiments. 2012 February 8 - Enceladus Backlit by Saturn Discover the cosmos! Each day a different image or photograph of our fascinating universe is featured, along with a brief explanation written by a professional astronomer. 2012 February 8 Explanation: This moon is shining by the light of its planet. Specifically, a large portion of Enceladus pictured above is illuminated primarily by sunlight first reflected from the planet Saturn. The result is that the normally snow-white moon appears in the gold color of Saturn's cloud tops.

worldclock.swf (application/x-shockwave-flash Object) POODWADDLE WORLD CLOCKThe World Stats Counter (V 7.0) This minute 250 babies will be born, 100 people will die, 20 violent crimes will be reported, and the US debt will climb $1 million. The World Clock tells more than time. It shows a live picture of our changing world. How Many People Have Walked on the Moon? Astronaut Charles Duke collecting samples during Apollo 16. Credit: NASA. Ask someone if they know the names of the astronauts who have walked on the Moon, and most people would be able to list Neil Armstrong, and maybe even Buzz Aldrin. But can you name the rest of the Apollo astronauts who made it down to the lunar surface? In total twelve people have walked on the Moon. Besides Neil Armstrong and Buzz Aldrin – who were the first two astronauts to leave their bootprints on the Moon — there were also Pete Conrad, Alan Bean, Alan Shepard, Edgar Mitchell, David Scott, James Irwin, John Young, Charles Duke, Eugene Cernan, and Harrison Schmitt.