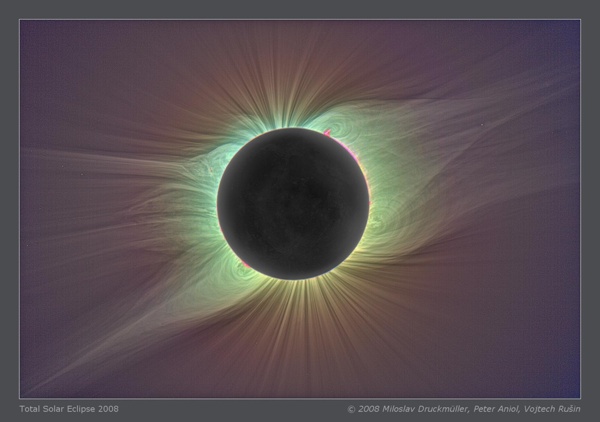 worldclock.swf (application/x-shockwave-flash Object) POODWADDLE WORLD CLOCKThe World Stats Counter (V 7.0) This minute 250 babies will be born, 100 people will die, 20 violent crimes will be reported, and the US debt will climb $1 million. The World Clock tells more than time. It shows a live picture of our changing world. The World Clock is too large for a single page. It had to be divided into multiple categories. Sunspots and Earthquakes Civilization's interest in predicting the location and time of damaging earthquakes is obvious. The potential for devastation of property that otherwise could be secured, and the loss of life that otherwise could be prevented, are powerful reasons to find predictive factors. Some scientists have become aware of a correlation between sunspots and Earthquakes and want to use the sunspot data to help predict earthquakes. The theory is that an intensification of the magnetic field can cause changes in the geo-sphere.

Photo Tour of The Solar System (Part 1) If possible, the first images in each set will be true-color, as you would see them with your own eyes. Most images will either be true-color or monochrome (black and white), unless stated otherwise. Many images can be vastly enlarged by clicking on them and choosing a larger size from the Flickr page. Downloading them may allow even larger sizes. It appears there's a limit to the size of diaries, so this first part of the tour ends about 3/4 of the way through the Saturn system (which is quite extensive). I. Horrible Cards Horrible Cards are Copyright © 2012 Matthew Inman. Please don't steal. The Oatmeal One Dollar Bill Art by Atypyk Two brilliant French artists, Ivan Duval and Jean Sebastien Ides, show us how to have fun with one dollar bill. To see more work by Atypyk, visit atypyk.com

2012 February 8 - Enceladus Backlit by Saturn Discover the cosmos! Each day a different image or photograph of our fascinating universe is featured, along with a brief explanation written by a professional astronomer. 2012 February 8 Explanation: This moon is shining by the light of its planet. Strange Claim: The Sun Rose 2 Days Early in Greenland Residents of a town on the western coast of Greenland may have seen the sun peek over the horizon 48 hours earlier than its usual arrival on Jan. 13, sparking speculation, and disagreements, over possible causes. The town of Ilulissat sits just above the Arctic Circle, meaning its residents had been without any sunlight for a good chunk of the winter, and traditionally they'd expect to see their "first sunrise" on Jan. 13. News that the sun had peeked over the horizon on Jan. 11 appeared online in British and German-language publications and it appears to trace back to a story by the Greenland broadcasting company KNR that quotes residents who noticed the change. [Image Gallery: Sunrises and Sunsets] Of about half a dozen scientists contacted, most were unaware of the report, which was circulating on the Internet.

Infinity Imagined A stereo image of Jupiter’s atmosphere, derived from data collected by the Juno spacecraft during perijove 3. These images, taken at different point in the orbit, can be combined to reveal the 3D structure and relief of clouds in the southern atmosphere. To see the image in 3D, relax the eyes until the white circles overlap, then look at the image. Alternatively the image can be viewed with Google Cardboard or another VR device. Image source: NASA What 3.9 Hours of Mouse Movement in Minecraft Looks Like What you see above is a graph of the mouse movements of redditor ValTM playing Minecraft for around 3.9 hours. The map was made by the program IOGraph, which I promptly downloaded and installed. The java app tracks user mouse movement (as lines) and stops (as dots that increase in size with duration of the stop). The result is a neat little piece of abstract art that ostensibly contains some level of information about mouse movement, but does a better job of looking cool.

Were the people our parents warned us against A student fleeing from mounted police during an anti-war protest, c. 1970 50s HOME | READING LIST | NEWS | FILREIS HOME 50th Anniversary of Canada in Space 9/24/2012 to 9/30/2012 May 23, 1963: Canada partners with NASA on ionospheric studies Following the success of Alouette, Canada partners with NASA through the International Satellites for Ionospheric Studies (ISIS) program. Canada's ISIS satellites achieved near-perfect performance and orbits — with a high percentage of successful experiments. The data spawned more than 1,200 scientific papers. Next year, CASSIOPE will be launched to study “space weather” in the ionosphere, an extension of these early studies.

Pass it around - what a beautiful eclipse! by pauljacobson Apr 15