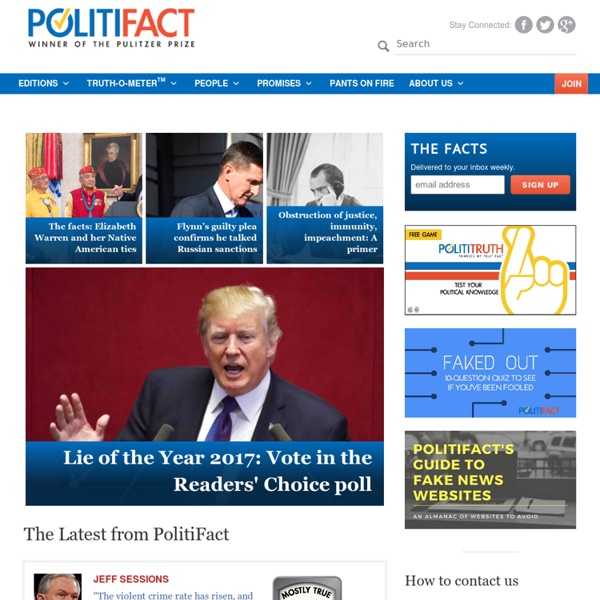 Australian Debt Clock Blog Post 12| 27th December 2015 U.S. Federal Reserve Breaks Bad In the wind up of 2015 the Federal Reserve (FED, U.S. Central Bank) has made a counter logical (logical, in terms of their theoretical mandate) decision to increase interest rates, effectively reducing the amount of liquidity that will be available into 2016. 100 Incredible Lectures from the World’s Top Scientists Posted on Thursday June 18, 2009 by Staff Writers By Sarah Russel Unless you’re enrolled at one of the best online colleges or are an elite member of the science and engineering inner circle, you’re probably left out of most of the exciting research explored by the world’s greatest scientists. But thanks to the Internet and the generosity of many universities and online colleges, you’ve now got access to the cutting edge theories and projects that are changing the world in this list below. If you’re looking for even more amazing lectures, check out our updated list for 2012 with more talks from great minds.

Sunlight Foundation Projects 180 Degrees description retired Identify attendees of influential hearings and events. Ad Hawk mobile description retired Identify political TV and radio ads. Call on Congress description retired Toll-free service to learn about and call Congress. Capitol Words description Explore and compare what Congress says. Checking Influence description retired See the political activity behind your everyday spending. Churnalism US description retired Detect similarities between articles, press releases and more. About openDemocracy openDemocracy - is a digital commons not a magazine – a public service on the web not a commodity - is an independent, public interest, not-for-profit; a counter to the corporate media- champions human rights- seeks out and debates forms of democratic change- delights in good ideas vigorously debated and argument backed by investigation- critiques vested interests - supports pluralist inclusion without populism and tries to a give voice to those marginalised- tries neither to blink at the crisis of government nor cultivate alarmism- opposes fundamentalisms, including market fundamentalism- regards the freedom and liberty of others as our own- practices 'openness', rather than grasp at stultifying ‘neutrality’- publishes under Creative Commons licensing- supports peace-making and reconciliation- is committed to global education and encouraging good and creative writing- welcomes a range of forms to enable us to respond swiftly and interrogate deeply openDemocracy in numbers Sections Legal

Topix - Australia News 1 hr ago | The Age The making of an unlikely radical Hated by progressives for his role in Gough Whitlam's dismissal and his ultra-conservative foreign policies when Liberal PM, Malcolm Fraser today believes Australia should cut all military ties to the US. Lesson Plan Maker Need Tons of New Worksheets? - 50,000+ printables - Save Time! View Now... Math and English Language Arts CQ Roll Call Site Will Help Users Contact Legislators There are Web sites that cover the actions and inactions of Congress. And there are Web sites that let voters contact their members of Congress and comment. CQ Roll Call wants to bridge the two. This week, the media company is revamping one of its Web sites, Congress.org, with an eye toward what one of its executives, Peter Anthony, calls “informed action.”

Seventeen Techniques for Truth Suppression Originally Thirteen Techniques for Truth Suppression by David Martin Strong, credible allegations of high-level criminal activity can bring down a government. When the government lacks an effective, fact-based defense, other techniques must be employed. The success of these techniques depends heavily upon a cooperative, compliant press and a mere token opposition party.