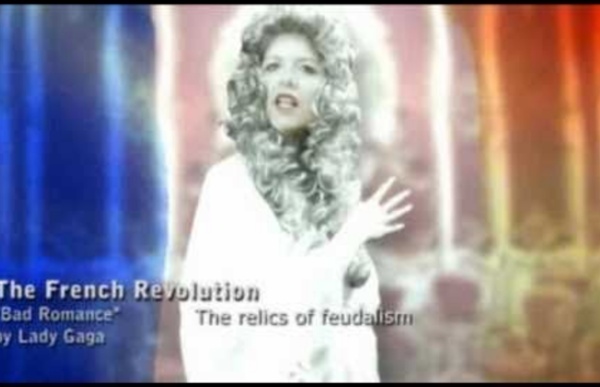 Archives numériques de la Révolution française 04b. René Descartes [EXAMPLE] - The Enlightenment René Descartes in 1649, about a year before his death, as painted by Frans Hals. SECTION 1: Life and works Early life René Descartes (1596-1650) was one of the key thinkers of the Enlightenment, described by historian Jonathan Israel as playing "a central part in the creation of a modern view of the world" (1). Born in 1596 in France, Descartes grew op in a Catholic family living in a largely protestant region of Brittany. At the age of 11 he entered the Jesuit college in La Flèche, where he has a first introduction to mathematics and physics, and in particular the heliocentric model of the solar system as defended by Galileo Galilei. As a young man Descartes had developed an ambition to become a military officer, and in 1618 joined the Dutch Staatse Leger (States' Army). Beginnings of philosophy Descartes spent the period 1619 to 1628 traveling in northern and southern Europe, where, as he later explained, he studied “the book of the world.” (2) divide problems into their simplest parts,

The Execution of Louis XVI and the End of the French Monarchy Execution of Louis XVI in the Place de la RévolutionThe morning of 21 January 1793 was raw and foggy in Paris. Although there was no traffic on the streets, it took a solitary coach one and a half hours to trundle the two miles from the medieval keep of the Temple, in the working east end of the city, to the newest and largest of its squares, in the spacious west end, beyond the Tuileries gardens. In the centre of the square stood a huge empty pedestal, which until the previous August had supported a proud equestrian statue of Louis XV. The square had been named after him. Nobody was unaware of how momentous this was. But how had this come about? Enlightenment and Revolution It was not necessary to believe in this full conspiracy theory to accept that the downfall of the monarchy was the result of the Enlightenment. And for Jacobins, as well as for historians who wrote in the Jacobin tradition down to the middle of our own century, this was the real reason why Louis XVI lost his bead.