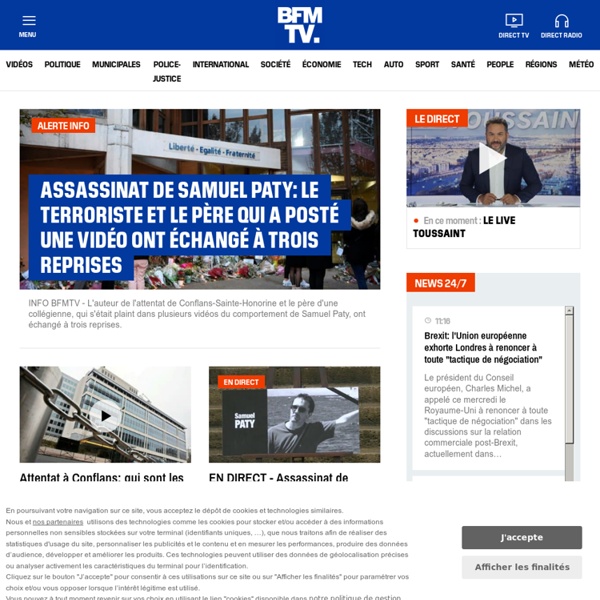 Exclusive: Third attack against Sony planned A group of hackers says it is planning another wave of cyberattacks against Sony in retaliation for its handling of the PlayStation Network breach. An observer of the Internet Relay Chat channel used by the hackers told CNET today that a third major attack is planned this weekend against Sony's Web site. The people involved plan to publicize all or some of the information they are able to copy from Sony's servers, which could include customer names, credit card numbers, and addresses, according to the source. The hackers claim they currently have access to some of Sony's servers. Should the planned attack succeed, it would be the latest blow in a series of devastating security breaches of Sony's servers over the past month.

China 2011: risks are from liquidity not liability Author: Yiping Huang, Peking University and the ANU A year ago, I made five predictions for the Chinese economy in 2010 in an article prepared for this Forum: 1) the renminbi will probably begin to appreciate against the dollar; 2) job market pressures may rise again even as the economy recovers; 3) housing prices would probably begin to weaken; 4) structural imbalances were likely to deteriorate further; and 5) the government would likely introduce another stimulus package. Now that the year 2010 has retreated into the rear vision mirror, we can confirm that predictions (1), (3) and (4) actually occurred, but prediction (2) didn’t materialize. The government did not announce a new stimulus package in 2010, but in mid-year the State Council and the PBOC re-confirmed the need to continue expansionary monetary policy, reversing its earlier decision to return to a neutral policy stance. So I might get some marks for prediction 5). China’s current circumstances are very different.

Chaîne de linktv Stand Up Planet Webisodes Play In some corners of the planet, life is no laughing matter. But a new wave of international stand-up comedians suggests that laughing matters now more than ever. L'actu Live vue du Japon (NHK) Watch without ads Ustream © Search Le Bourget LIVE du 20 au 26/06/2011 We drive down the cost and environmental impact of running our data centers by designing and building our own facilities. We install smart temperature controls, use “free-cooling” techniques like using outside air or manage airflow, and redesign how power is distributed to reduce unnecessary energy loss "Free cooling" is removing heat from a data center without using a large air-conditioner, or chiller. This is done by using the natural environment to cool the equipment, such as cold outside air, water evaporation or thermal reservoirs. We take advantage of local conditions and use free cooling at all of our data centers. Avoiding the need for mechanical chillers is the largest opportunity for energy and cost savings.

Chinese economic risks Author: Peter Drysdale, ANU In 2010, East Asia Forum’s most widely read essay was Yiping Huang’s Five Predictions for the Chinese Economy in 2010. For some, China’s ability to achieve strong growth amid global recession was the biggest surprise of 2009. For him, it was not. From U.S. to NATO: a name change game BEIJING, March 28 (Xinhua) -- NATO member states decided on Sunday to take over full command of the military operations against Libya from the United States, a move many believe does not change the dominant role of the United States since NATO is a U.S.-led military alliance. The attitude change of the United States, rare in its diplomatic and military history, is only a name change game designed to ease its increasing pressure domestically and internationally. Before the military strikes on Libya, U.S. President Barack Obama hesitated over whether to resort to force in Libya amid different voices in his administration, foreshadowing a possible handover of command. On the domestic front, Obama, who is about to start his re-election campaign, has his own political concerns.

PM orders review of safety at Indian nuclear plants All India | Press Trust of India | Updated: March 14, 2011 22:20 IST New Delhi: Prime Minister Manmohan Singh today said an immediate technical review of India's atomic plants has been ordered to check if they can withstand the impact of major natural disasters like tsunami and earthquakes in the wake of the catastrophe in Japan threatening a nuclear meltdown. Making a statement in Parliament on the earthquake and tsunami in Japan, Dr Singh said Indian nuclear plants have, in the past, met the safety standards during major natural calamities like the Gujarat earthquake on January 26, 2002 and the December 2004 Tsunami. The Prime Minister informed both Houses of Parliament that India was in constant touch with the International Atomic Energy Agency (IAEA), the Japanese Atomic Industrial Forum and the World Association of Nuclear Operators. Indian Navy is also on standby to send its ships to Japan as part of relief, rehabilitation and reconstruction.

Solar Impulse reaches Paris ahead of Air Show - News & Advice, Travel The solar-powered plane, which made its first international flight May 13, completed the 636 nautical-mile flight between Brussels and Paris earlier this week. The journey on June 14 took some 16 hours, according to the Solar Impulse team, and was the second attempt after the initial flight was abandoned due to poor weather conditions. Next week, Solar Impulse will be one of the star attractions of the huge Paris Air Show at Le Bourget, one of the biggest events in the aviation calendar for both industry executives and aviation fans. The plane will be on static display every afternoon from 2.30PM, as well as taking to the sky every morning for a eco-friendly - and nearly silent - flying display. However, as the plane is powered entirely by the sun's energy and flies at a relatively slow speed, the Solar Impulse team stresses that the displays are weather-permitting. The Paris Air Show runs June 20-26 at Le Bourget Airport in Paris.

Paramounts decision to move G.I Joe Retaliation could be a no-win for the studio You can expect a whole lot more of this in the reshot version of 'G.i. Joe Retaliation' that will open in March 2013. Credit: Paramount Are you a fan of Motion Captured? Sign up to get the latest updates instantly. Never miss a post - sign up now to get an e-mail alert whenever Motion Captured is updated Chinese export diversification post-2000 Authors: Geethanjali Nataraj and Anjali Tandon, NCAER While China’s stellar export performance is a well established fact, the issue of export diversification continues to be debated. There are differing opinions on the factor proportions in its exports. J+8 : L'OTAN prend la main NATO countries have agreed to enforce a no-fly zone in Libya "to protect civilians" against Muammar Gaddafi's forces, Secretary-General Anders Fogh Rasmussen told reporters. During a press conference in Brussels on Thursday, Rasmussen said the military alliance's mandate did not go beyond the no-fly zone, but that NATO could act in self-defence. He appeared to contradict an earlier statement by Ahmet Davutoglu, Turkey's foreign minister, that NATO would take command of all coalition military operations in Libya. "At this moment, there will still be a coalition operation and a NATO operation," Rasmussen said. "But we are considering whether NATO should take on that broader responsibility in accordance with the UN Security Council resolution, but that decision has not been made yet."