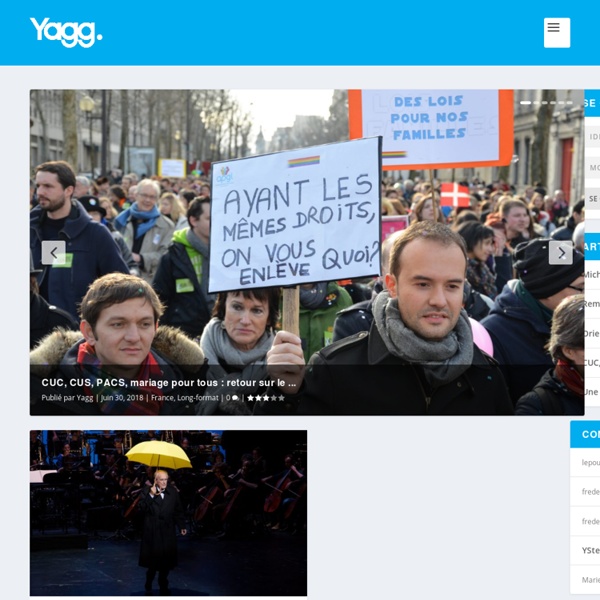 Occupy Turns One: Women Are the Many, Not the Few As the Occupy movement celebrates its first anniversary, we revisit an article from the Winter 2012 issue of Ms. magazine. Here’s an excerpt: In a few short months, Occupy grew from a small New York City encampment protesting corporate influence and Wall Street greed, to a populist movement with more than 2,500 incarnations around the U.S. and the rapt attention of a nation. By the end of 2011, Time had named “the protester” its person of the year, linguists had pronounced occupy the word of the year, and pundits had declared that Occupy had already succeeded in its mission. Women have been an integral part of the phenomenon from the beginning, grabbing cardboard boxes and blankets and camping out in New York’s Zuccotti Park that first night in September. The first protesters to get national attention were a group of young women who were caught on video being pepper-sprayed by the New York Police Department.

Oxford University changes dress code to meet needs of transgender students Oxford University has rewritten the laws governing its strict academic dress code following concerns that they were unfair towards transgender students. Under the new regulations, students taking exams or attending formal occasions will no longer have to wear ceremonial clothing that is specific to their gender. It will mean men will be able to sit tests in skirts and stockings and women will have the option of wearing suits and bow ties. The laws, which come into force next week, follow a motion put forward by the university's Lesbian, Gay, Bisexual, Trans and Queer society (LGBTQ Soc) was passed by the student union.

AFA's Lawyer: DOMA Is Unconstitutional The American Family Association's in-house attorney says that while he and many members of his organization believe that marriage should be reserved only for heterosexual adults, the Defense of Marriage Act is "probably unconstitutional." Pat Vaughn appeared on the Tuesday edition of the AFA Report to talk about President Barack Obama's recent directive to the Department of Justice to stop defending the 15-year-old law barring federal recognition of state-sanctioned marriages or civil unions for same-sex couples. Cohost Ed Vitagliano asked Vaughn whether former House speaker Newt Gingrich is right to say Obama's actions were an "impeachable offense."

A Letter to Male Activists « sisters of resistance This letter arose from a specific set of experiences within the activist community but has wider political implications. We are aware of the fact that many men will find it difficult to read. However, we publish it in the hope it will provoke some critical self-reflection among those who need it. To so-called Male “Feminists”,

Feminizing Women’s Sports Teams In the book Strong Women, Deep Closets: Lesbians and Homophobia in Sports, Pat Griffin discusses the pressure on female athletes to constantly prove they, and their sport, are acceptably feminine, for fear of being labeled lesbians. Women who engaged in, and openly enjoyed, sports have often been viewed with suspicion or concern, ranging from beliefs that physical exertion might make them infertile to a fear that women’s sports teams serve as recruiting sites for lesbians. Some college coaches even try to get young women to play on their teams by hinting to their parents that other schools their daughter is considering are known for having a lot of lesbians and it might not be the “type of environment” where they want their sweet little girl to go. Female athletes, and women’s sports teams, thus often feel a lot of pressure to prove their heterosexuality to quell homophobic fears and to make women’s sports appealing to a broad audience.

Cantor Supports DOMA Defense House majority leader Eric Cantor said Monday that House Republicans would decide how to proceed in a defense of DOMA by week's end. The New York Times Caucus Blog reports that Cantor would support congressional intervention in federal court battles over the Defense of Marriage Act, echoing sentiments voiced earlier that day by House speaker John Boehner. "I'd be very surprised if the House didn't decide that they were going to defend the law," Boehner said in an interview with David Brody of CBN News. "[I]f the president won't lead, if the president won't defend DOMA[,] then you'll see the House of Representatives defend our actions in passing a bill that frankly passed overwhelmingly." Boehner called the Justice Department announcement last week "raw politics" and indicated that the House under his leadership could appoint a special counsel to defend DOMA in federal court.

A Thank You to Courtney Martin I was just like any college girl. Dazed and confused. Not like the movie, but in regards to life and what I wanted to do. I was a junior in college and had no idea what I wanted to do in life. Just like most women at the ripe age of 20, I had no idea what my purpose was or what I was passionate about. Olympics struggle with ‘policing femininity’ PRETORIA, SOUTH AFRICA— There are female athletes who will be competing at the Olympic Games this summer after undergoing treatment to make them less masculine. Still others are being secretly investigated for displaying overly manly characteristics, as sport’s highest medical officials attempt to quantify — and regulate — the hormonal difference between male and female athletes. Caster Semenya, the South African runner who was so fast and muscular that many suspected she was a man, exploded onto the front pages three years ago. She was considered an outlier, a one-time anomaly. But similar cases are emerging all over the world, and Semenya, who was banned from competition for 11 months while authorities investigated her sex, is back, vying for gold. Semenya and other women like her face a complex question: Does a female athlete whose body naturally produces unusually high levels of male hormones, allowing them to put on more muscle mass and recover faster, have an “unfair” advantage?