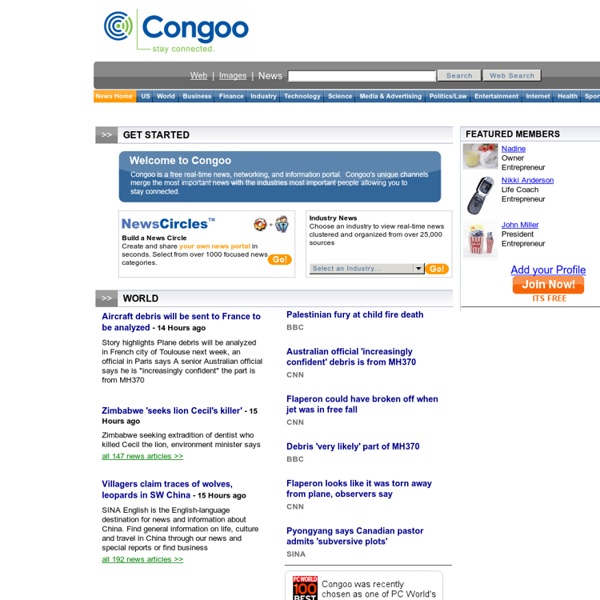 Job Search Engine | Jobs Direct from Companies | LinkUp.com Wright'sRoom I love project-based learning. Why? Because my students do. Some of my favourite projects are the Biology 30 projects due at semester’s end. These aren’t the only projects we create throughout the semester; we also create a number of digital products too. For the past week, my students have been sharing their projects. The topic for this particular project was body systems. One of my students created a Monopoly-type boardgame based on the nervous system. Each of the different properties represented a different aspect of the nervous system. But the best part of his presentation, to me, was when he stated, “I really enjoyed doing this. Another student researched and created a model of the knee. A third student created two cakes — each depicted the brain. powerful. This particular student chose this topic because her family has been deeply and painfully affected by depression. We also learned about hip replacements. While some teachers may wonder about the merits of PBL, I’m sold.

Internet Archive: Digital Library of Free Books, Movies, Music & Wayback Machine TLC Middle School (opening August 2013) We are running affordable summer camp sessions from 8:45-noon during the week of July 8-12 in Durham, NC. Click here for details. Student applications for 2013-14 are now available;Please click this link for the 2013-14 TLC Application. TLC in the Durham Press Read this article about TLC in the Duke student newspaper.Read another article about TLC from the Durham Herald-Sun. For more information about TLC, please contact Steve Goldberg – Steve [at] Trianglearning.org (note that it’s not Trianglelearning — there’s a shared “le”) Please click here for a 2-page Executive Summary describing TLC. Please see Steve’s blog, What I Learned Today, for examples of the sort of active learning that will take place at TLC. The mission of TLC is to mentor a socio-economically and culturally diverse group of students to become empathetic global citizens who make the world a better place. TLC will treat students with respect and will leverage 21st century tools to explore what is possible in education.

Web 2.0 Travel Tools 4-Year-Old Indian Girl Raped, Left With Severe Brain Injuries In Critical Condition A 4-year-old Indian girl who was raped last week is currently in critical condition, having sustained severe brain injuries after allegedly being suffocated. The unnamed child was reportedly raped in her village in Madhya Pradesh on April 17, according to Press Trust of India. The girl's family found the child, who went missing on Wednesday, the next morning lying unconscious and profusely bleeding near a crematorium in her village, according to The Times of India. She had lacerations, tears and bruises on her body, and had allegedly been suffocated, which caused serious brain injuries. Firoz Khan, a 35-year-old welder, is accused of raping the 4-year-old. His alleged accomplice is accused of using chocolate to lure the girl from her home, NDTV reports. “The condition of the 4-year-old child, who was found unconscious in a field in Ghansur town of MP, is still critical. “She has been put on a life support system and is being treated by a team of senior doctors.