EOSDIS Worldview. 10. Articles for kids, middle school, teens from Smithsonian. Balanced news via media bias ratings for an unbiased news perspective. Timelapse – Google Earth Engine. On the Media: Handbooks. iReporter. Education resources for schools teachers and students - ABC Education. Current Events Sites for Students. CNN Student News is one of the most popular sites for student news and current events, but there are many other sites out there that are worth taking a look at. 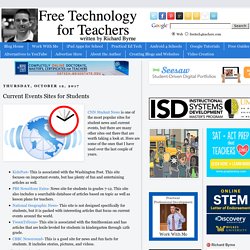 Here are some of the ones that I have used over the last couple of years.KidsPost- This is associated with the Washington Post. This site focuses on important events, but has plenty of fun and entertaining articles as well. PBS NewsHour Extra- News site for students in grades 7-12. This site also includes a searchable database of articles based on topic as well as lesson plans for teachers. Partisanship, Propaganda, and Disinformation: Online Media and the 2016 U.S. Presidential Election. Executive Summary In this study, we analyze both mainstream and social media coverage of the 2016 United States presidential election. 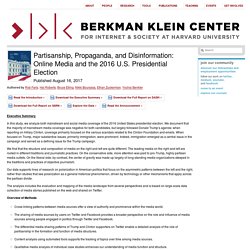 We document that the majority of mainstream media coverage was negative for both candidates, but largely followed Donald Trump’s agenda: when reporting on Hillary Clinton, coverage primarily focused on the various scandals related to the Clinton Foundation and emails. When focused on Trump, major substantive issues, primarily immigration, were prominent. Indeed, immigration emerged as a central issue in the campaign and served as a defining issue for the Trump campaign. Israel threatens to expel reporter who asked apartheid question.

Bilateral Relations Fact Sheets. About this Collection - Country Studies. Contains the electronic versions of 80 books previously published in hard copy as part of the Country Studies Series by the Federal Research Division. 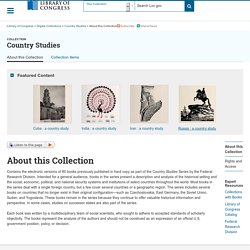 Intended for a general audience, books in the series present a description and analysis of the historical setting and the social, economic, political, and national security systems and institutions of select countries throughout the world. Most books in the series deal with a single foreign country, but a few cover several countries or a geographic region. The series includes several books on countries that no longer exist in their original configuration—such as Czechoslovakia, East Germany, the Soviet Union, Sudan, and Yugoslavia. These books remain in the series because they continue to offer valuable historical information and perspective. 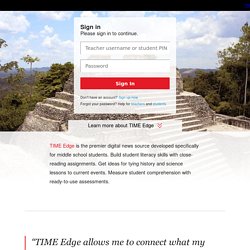 Build student literacy skills with close-reading assignments. Get ideas for tying history and science lessons to current events. Measure student comprehension with ready-to-use assessments. “TIME Edge allows me to connect what my students are learning in social studies to current events in an engaging way, while promoting literacy and 21st-century learning skills.” Get TIME EdgeStart your free trial today. Articles for kids, middle school, teens from Smithsonian. 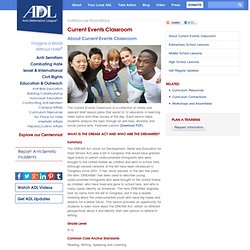 Syria: The shaping of a nation, then and now. In the early 20th century, Syria was part of a region redrawn by outside forces. 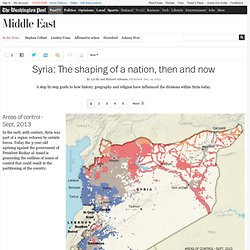 Today the 3-year-old uprising against the government of President Bashar al-Assad is generating the outlines of zones of control that could result in the partitioning of the country. The modern map of the Middle East was created by Europeans less than a century ago. Today, the conflict in Syria is calling into question the viability of those borders, which were frequently drawn with little regard for local communities. 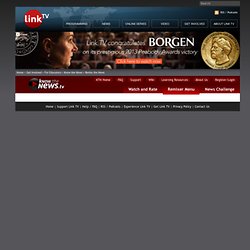