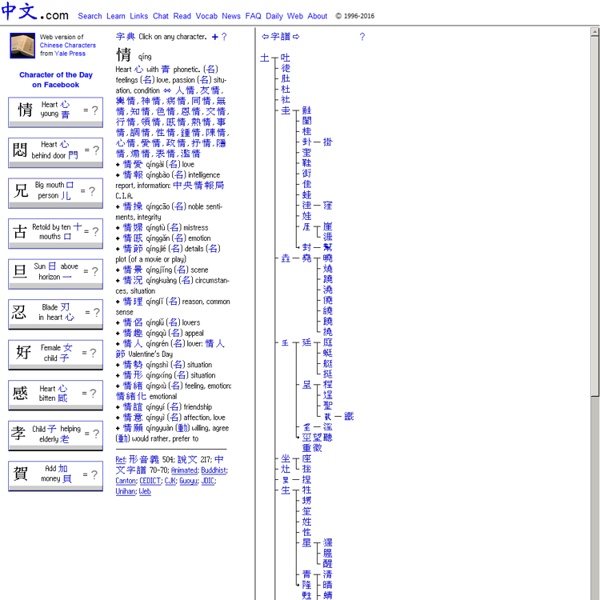 How to Use Your Phone as a Weapon for Romantic Gain It is too often we put our best foot forward in relationships only to pull it back at the first unanswered text or the first suspicious (i.e. hot) “new friend” on our new mate’s Facebook page. Quickly we go from sexy, confident, and intriguingly mysterious to the insecure stalker we all know and hate. And then, we’re single again. If the nuances of texting are so powerful against me, then I realized that would mean I could harness their power and use it to my benefit. Dating has always been a kind of game, but now we have weapons in our pockets that we use thousands of times per day.

Lexicon Valley on the common perception that some languages are spoken faster than others Listen to Lexicon Valley Episode #18: The Rate of Exchange. We’ve all known people who are deliberate, even plodding, talkers, taking their time with seemingly every word. And then there are those who spit out their sentences with barely a breath in between. Such variation among individuals is understandable (and at times even cultural), but what about among languages themselves? In other words, is Spanish in general spoken faster than English? Is English faster than Chinese? Chinese Character Stroke Order Animation,Chinese Stroke Order, Chinese Stroke Order Animation, Chinese dictionary, chinese english dictionary, chinese to english, english to chinese, english chinese dictionary, chinese english,Character Str - Chinese-English Dictionary Radical Table - Simplified Chinese Pinyin table

Learn Chinese Characters Whether you are a beginner or an advanced student of Chinese, if you're looking for resources to help you learn and retain Chinese characters, you have come to the right place. Here are some of the learning tools and materials you'll find on this website: Chinese Reading Materials for All Levels The most effective way to expand your knowledge of Chinese characters, whatever your skill level, is to practice reading. You'll find dozens of short Chinese reading materials on this site, each one graded according to difficulty.

chicken-licken [21] AS chicken-licken went one day to the woods, an acorn fell upon her poor bald pate, and she thought the sky had fallen. Then she said she would go and tell the king that the sky had fallen. So Chicken-licken turned back, and met Henny-penny. "Well, Henny-penny, where are you going?" and Henny-penny said, "I'm going to the wood for some meat," and Chicken-licken said, "Oh, Henny-penny, don't go, for I was going, and the sky fell upon my poor bald pate, and I 'm going to tell the king." So Henny-penny turned back with Chicken-licken, and met Cocky-locky. Filler (linguistics) In linguistics, a filler is a sound or word that is spoken in conversation by one participant to signal to others that he/she has paused to think but has not yet finished speaking.[1] These are not to be confused with placeholder names, such as thingamajig, which refer to objects or people whose names are temporarily forgotten, irrelevant, or unknown. Different languages have different characteristic filler sounds; in English, the most common filler sounds are uh /ʌ/, er /ɜː/ and um /ʌm/.[2] Among youths, the fillers "like", "y'know", "I mean", "so", "actually", "literally", "basically", "right", "I'm tellin' ya" and "you know what I mean?" are among the more prevalent. Ronald Reagan was famous for answering questions starting with "Well...".

English-Chinese Vocabulary Quizzes <CENTER><a href=" English-Chinese Vocabulary Quizzes Quizzes to Help You Learn and Review Vocabulary This is a part of The Internet TESL Journal's Activities for ESL Students Translation errors and forgeries in the Bible About the Bible Translation Errors: The original texts of the Hebrew Scriptures (Old Testament) and Christian Scriptures (New Testament) were written in Hebrew, Greek, and occasionally in Aramaic. Unfortunately, relatively few adults in North America can read any of these ancient languages. So most of us have to rely upon English translations. shorthand "Groote" The Dutch shorthand system "Groote" was introduced in 1899 by A.W. Groote, aide to a Dutch general. Apparently he needed a system that he could use to take down the general's words while riding a horse!