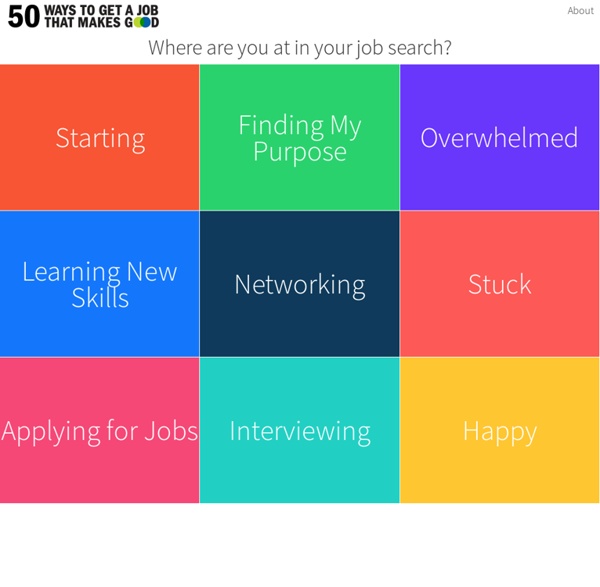 www.themuse “So, do you have any questions for me?” The interview is almost over, and you’ve nailed every question the hiring manager has asked. But don’t brush off this last one as a formality. What Emotional Intelligence Reveals About Your Personality If you're new here, you may want to receive notices of new blog posts via email. Thanks for visiting - LaRae. As an FBI counterintelligence agent, the key to recruiting a foreign spy to work for the U.S. government was forming an accurate assessment of their personality. Once I understood their personality traits, I could move forward with confidence that I had everything I needed to craft a successful approach. Solfeggio Frequencies Set Body Into Full Harmony By: Karol Jankowiak, 02/01/2014 What are the Solfeggio frequencies? Solfeggio frequencies make up the ancient 6-tone scale thought to have been used in sacred music, including the beautiful and well known Gregorian Chants. The chants and their special tones were believed to impart spiritual blessings when sung in harmony. Each Solfeggio tone is comprised of a frequency required to balance your energy and keep your body, mind and spirit in perfect harmony. The main six Solfeggio frequencies are:

www.themuse Communication is hard work. According to recent research, we spend 1/3 of our time in the office on email—a number that’s surely rising. And that doesn’t even take into account the stress involved in figuring out how to convey a potentially difficult message, like asking for help, saying no, or admitting you messed up. To help make the most of your time and energy, we’ve rounded up some of our favorite scripts and templates for making email (and a few other things, like that pesky LinkedIn recommendation you need to write) much easier and less time consuming. Stop Stealing Dreams (the entire manifesto on the web), cleaned up HTML version - Stop Stealing Dreams Feel free to read and share. But don’t edit or charge for it. If you'd like the other editions, including a handy PDF on-screen edition, click here.

The Inter-Dimensional Entities Behind the Dark Agenda That’s Taking Over the World Angela Pritchard, GuestWaking Times Many feel that there is a multidimensional cause behind the sinister agendas afflicting the world (such as the New World Order). But it is possible not just to sense, but to actually know and uncover its root through firsthand experience. And, unless the root is uncovered, its octopus like tentacles will continue to regrow and find new ways to influence the world, even when several have been cut off. It is difficult to overcome that which we are ignorant of, and by using information both from research and multidimensional experience we can discover the connections between events in the physical world with their multidimensional source to reveal the octopus right to its head. While research alone gets someone so far, ultimately this is an esoteric matter as those at the “center of the spider’s web” are multidimensional entities who have awakened in darkness and have been working on this agenda since ancient times.

10 Best Questions To Ask At The End Of An Interview You made it! You have survived the rigorous questions from the employer, tell me about yourself, what is your greatest weakness, tell me about a time… Now comes the dreaded, “what questions to you have for me?” You start to panic because what if you ask something that they’ve already told you or maybe something that is inappropriate. In order to ease your nerves, remember these 10 best questions to ask, because now it is your time to put the employer in the hot seat. 6 Things Shy People Can Teach Us About Success Chances are we’ve all experienced a bout of shyness in our lives, whether it’s when we've walked into a party full of strangers or tried to shine in a job interview. And if you identify as a shy person, you’re definitely not the only one -- approximately 40 percent of American adults feel the same way. And yes, shyness has been associated with negative outcomes -- characteristics like difficulty maintaining eye contact, feelings of humiliation and sometimes even detachment are all known to be part of a shy person's M.O.