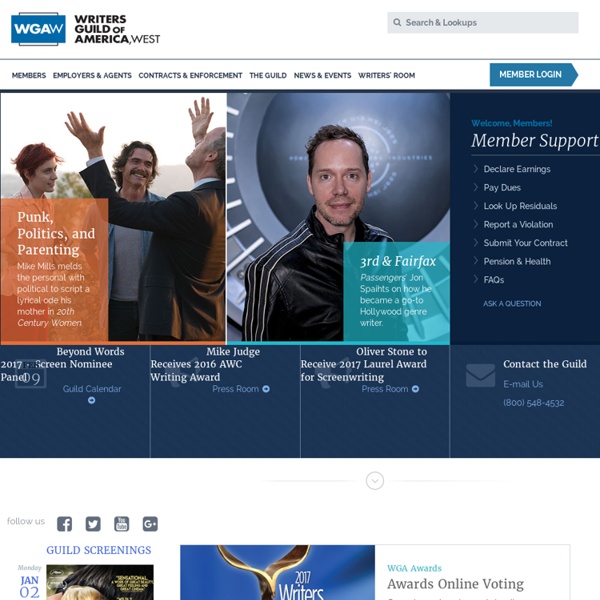 Gibizada - blog Screenwriters' Summit Team Fortress 2 The Club Manager by Dave Morrison Share His office is above the stage behind a thick scarred wooden door a desk piled high with bills, receipts a small safe bolted to the floor Envious friends say "Man, how sweet to be the guy behind the Scene!" He puts aside the payroll page – it's time to fix the ice machine. The overhead is suffocating; electric, rent, insurance, beer the mobbed-up dumpster, glassware, liquor mics / cables / amps / repair advertising, ASCAP sticker bar staff, wait staff, bouncers, sound (the owner talks of relocating – he might as well just burn it down) Bands talk of blood and sweat and tears they want more money, better dates He knows that if they don't sell drinks there's no point to unlock the grates Sometimes, worn-out, alone, he thinks ‘I'm through, I can't last one more week' but reconsiders when he hears cheers, clapping, whistles, stamping feet. "The Club Manager" by Dave Morrison, from . © Fighting Cock Press, 2011. It's the birthday of the man who said, "To love another person is to see the face of God."

The Railfan Network Things People Said: Courtroom Quotations The following quotations are taken from official court records across the nation, showing how funny and embarrassing it is that recorders operate at all times in courts of law, so that even the slightest inadvertence is preserved for posterity. Lawyer: "Was that the same nose you broke as a child?"Witness: "I only have one, you know." Lawyer: "Now, Mrs. Johnson, how was your first marriage terminated?" Accused, Defending His Own Case: "Did you get a good look at my face when I took your purse?" The defendant was found guilty and sentenced to ten years in jail. Lawyer: "What is your date of birth?" Lawyer: "Can you tell us what was stolen from your house?" Lawyer: "What gear were you in at the moment of the impact?" Lawyer: "Can you describe what the person who attacked you looked like?" Lawyer: "This myasthenia gravis -- does it affect your memory at all?" Lawyer: "How old is your son, the one living with you?" Lawyer: "What was the first thing your husband said to you when he woke that morning?"

Classic short stories - 100% FREE Top 20 Comic Writers of All Time 31 Comments | Add Rate & Share: Related Links: Info: Series: Guess who's #1! By Tim Janson June 03, 2009 Top 20 Comic Writers of All Time© Mania After writing articles on the greatest Sci-Fi, Horror, and Fantasy writers, it’s time to turn our attention to the 20 greatest comic book writers of all-time. I’ll reiterate the criteria from the earlier article. A few names presented a problem right off the bat. The next two writers who posed a problem were Will Eisner and Jeff Sim. I think the final list is well balanced by the old and the new. Jim Starlin Mark Millar 20. OK, so I decided to cheat on the last choice because I really couldn’t come to a decisive choice. As far as Jim Starlin, some might accuse him of single-mindedness but Starlin is the master of the cosmic storyline. Steve Englehart 19. Englehart was one of the most prolific comic writers of the 70’s and 80s. Warren Ellis 18. Unlike a lot of British writers, Ellis did not hone his skills doing the 2000 AD comics. Mark Waid 17. 16. 15. 9.