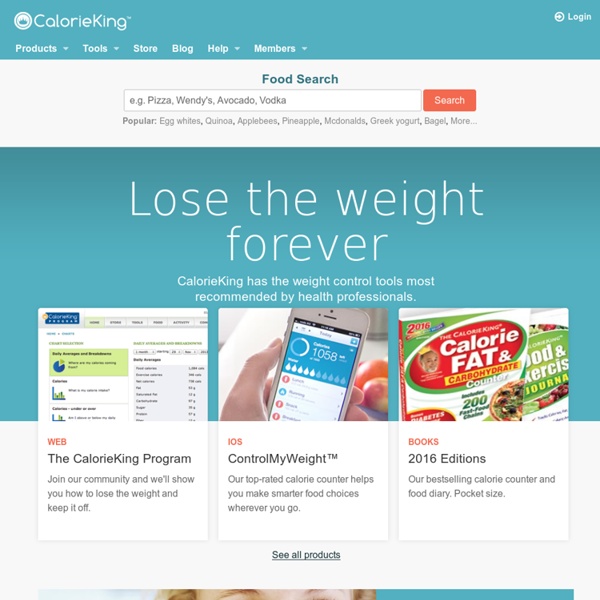 A cure for Cancer Since I was a child I never really liked hospitals, they always seemed to be blood sucking people for money sort of speak. I just hated getting vaccinations all the time, which I felt wasn't really necessary to get injected into our blood streams year after year. I always felt like something was wrong with certain things in life as a whole when I was young, and especially with the foods my mom use to purchase from the store. After eating I always seemed to get tired, and had less energy after finishing my meals. I grew up watching the nature program, and felt like I should have had high energy like the animals did on TV. For some reason throughout my youthful years, many people keep trying to tell me that we are human beings and shouldn't have such high levels of energy, but I never bought into it all.

Photos of the Day, Nov. 8, 2011 VALERY HACHE/AFP/Getty ImagesPeople look at high waves on November 8, 2011 in the southern French city of Nice. Heavy rain and flooding hit southern France at the weekend, seeing hundreds of people evacuated, three killed in flood-related accidents. In Var, one of the worst-hit regions, more than 1,600 people were evacuated or assisted by authorities and about 3,900 homes were without electricity. Free Diet Plans and Weight Loss Programs Healthy News and Information by NICK MEYER The immune system is something that is highly misunderstood not just by everyday people but also by the many conventional doctors who we depend on for health advice. Most people resort to things like synthetic vitamins and medicines (ignoring better natural alternatives) to deal with colds and improve immunity, but the cycle of sickness always seems to continue. For people with compromised immune systems, there are many natural options, and now researchers have discovered what could well be one of the best ways to reset and recharge your immune system; one that happens to be free and is believed to work even in the elderly as well. Three Days to a Whole New Immune System According to researchers at the University of Southern California, the act of fasting for as little as three days can regenerate the entire immune system, even in elderly people.