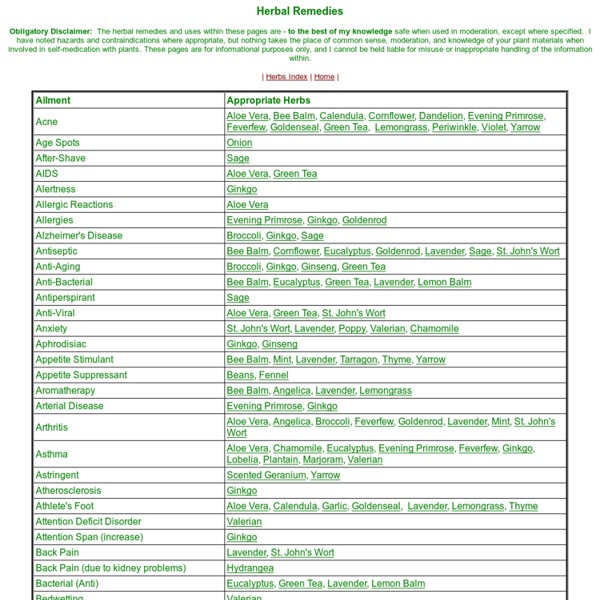 Cinnamon and Honey: Two Power-Packed Natural Healers Hayley Russell, Guest WriterWaking Times Honey is the only food on the planet that will not spoil or rot. What it will do is what some call ‘turning to sugar’. Cinnamon and Honey Bet the drug companies won’t like this one getting around. HEART DISEASES: Make a paste of honey and cinnamon powder, apply it on bread instead of jelly and jam and eat it regularly for breakfast. ARTHRITIS: Arthritis patients may take daily (morning and night) one cup of hot water with two tablespoons of honey and one small teaspoon of cinnamon powder. BLADDER INFECTIONS: Take two tablespoons of cinnamon powder and one teaspoon of honey in a glass of lukewarm water and drink it. CHOLESTEROL: Two tablespoons of honey and three teaspoons of Cinnamon Powder mixed in 16 ounces of tea water given to a cholesterol patient was found to reduce the level of cholesterol in the blood by 10 percent within two hours. LONGEVITY: Tea made with honey and cinnamon powder, when taken regularly, arrests the ravages of old age.

Banned Ingredients: Unhealthy Food Additives in US Food You think the FDA has your back? Sure, they recently proposed two new regulations to up food safety measures, specifically how food processors and farmers can work better to keep their fresh products free of dangerous bacteria (remember that killer cantaloupe outbreak from 2011?). But while it may seem like the government is out to protect us from bad—even fatal—food-borne illnesses, which cause some 3,000 deaths a year, they don't completely have our best interest—or health—in mind. “For numerous suspicious and disturbing reasons, the U.S. has allowed foods that are banned in many other developed countries into our food supply,” says nutritionist Mira Calton who, together with her husband Jayson Calton, Ph.D., wrote the new book Rich Food, Poor Food due out this February. “If you see any of the following ingredients listed on the nutrition label, don’t buy the product,” Calton warns. RELATED: Eating healthy doesn't cost as much as you think! RELATED: Trying to lose weight?

Broken Pots Turned Into Brilliant DIY Fairy Gardens Never let those broken potted plants go to waste again, you can repurpose your planter! All that you need is a broken pot, your imagination, plants, and maybe some pieces of the broken pot to create an amazing fairy garden. Some people are going above and beyond, incorporating miniature houses, glass mushrooms, and colorful bird houses into their fairy garden. Recycling is one of the best trends out there, after all if we don’t start reusing what we have, we are going to run out of resources and landfills before we know it. Plus, you’ll be going green in another way as well, enjoying the perks of working with flowers and fairy gardens. These DIY fairy gardens are the perfect craft to fill up your next unbooked weekend. Take a peek at the stairs in this fairy garden, don’t they sort of look like the pieces of a Jenga set? Fairies, butterflies and furry foliage share this redesigned planter. Once-upon-a-time this was a broken planter, now the bright colors inside give it a whole new life.

Sea salt and baking soda, best all natural remedy for curing radiation exposure and cancer From: presscore.ca If you are having any kind of radiation treatments, macrobiotic is the cure. Macrobiotics is very effective in curing radiation sickness and cancer. If you are diagnosed with cancer and you want to survive the cancer avoid any and all exposure to radiation treatment. Radiation treatment of any kind is what actually kills people diagnosed with cancer. According to Michio and Aveline Kushi, in his book Macrobiotic Diet, Michio Kushi states: ‘At the time of the atomic bombing of Nagasaki in 1945, Tatsuichiro Akizuki, M.D., was director of the Department of Internal Medicine at St. In case you missed it the secret to surviving all forms of radiation exposure is sea salt. If you were diagnosed with mouth or throat cancer and you were subjected to deadly radiation treatments gargling with baking soda mixed in water will help neutralize the radiation. Radiation is very toxic. Can’t stomach sea salt? Source: presscore.ca

Natural Relief for Upset Stomachs Caraway This popular cooking spice native to Europe and western Asia has been used to treat gastrointestinal issues since as early as 1500 BC. Recent studies have shown that when taken with peppermint, as much as 95 percent of people suffering from dyspepsia experienced improvement in symptoms. MORE: The Science of Digestion Read More Caraway appears to help to inhibit smooth muscle contractions, which may reduce diarrhea. Peppermint Peppermint and other members of the same plant family, including spearmint, were used to treat upset stomachs in ancient Egypt, Greece and Rome. MORE: Eat to Beat Abdominal Distress Peppermint oil is an ingredient in most chewing gum, so you might try popping a piece at the onset of indigestion, or brewing a cup of peppermint tea. Ginger A 2011 Taiwanese study found that this popular home remedy helps move food through the digestive tract quickly. Ginger may be more effective for symptoms when paired with peppermint. GALLERY: Why You Can't Stand Certain Foods

.facebook 1421754736700 (32) Timeline Photos printer Who came up with the idea that we are supposed to drink orange juice at breakfast? And why, if oatmeal is so good for us, do we eat that only in the morning as well? Apologies to the Palinites, but nutritionists are starting to realize that you and I like our oatmeal and OJ before we start the day because we evolved to like it that way—because enjoying the two together is healthier than eating each of them alone. Epidemiologist David R. Jacobs, Ph.D., of the University of Minnesota calls it food synergy, and he, along with many other nutritionists, believes it might explain why Italians drizzle cold-pressed olive oil over tomatoes and why the Japanese pair raw fish with soybeans. What's more fascinating, however, is that the evolution between eater and eaten might answer the long-held question about why humans live longer, healthier lives on traditional diets. Tomatoes & Avocadoes And when it comes to salads, don't choose low-fat dressings. Oatmeal & Orange Juice Broccoli & Tomatoes

How to Meditate (with Sample Meditation Techniques) What should I do if my legs fall asleep while meditating? This is common for new meditators, and will likely get better over time if you stick with it. As long as feeling comes back to your legs within a few minutes after changing position, don’t worry about it. Which kind of meditation is best for someone with anxiety? Most types of meditation will teach you to calm your mind and be more aware of your thoughts and emotions, which will help with anxiety. Can I still meditate if I’m not religious? Absolutely. How can I stop myself from thinking while I meditate? Many of the techniques listed in this article will help you focus your mind on something other than your own thoughts. Qi Journal Homepage