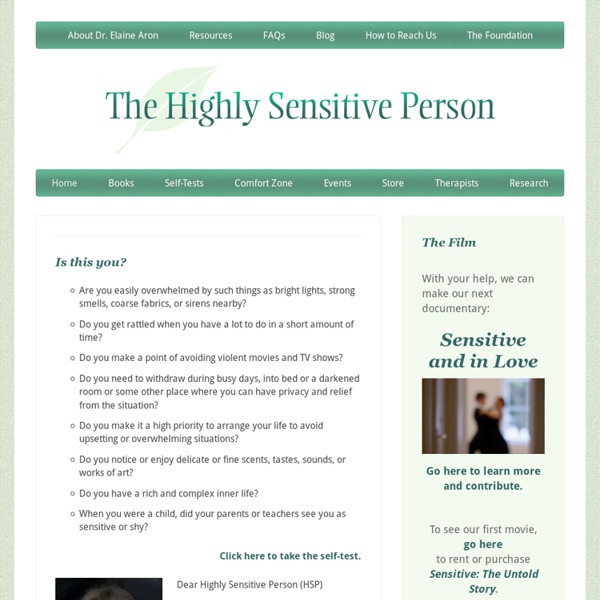 HSP Gespecialiseerd Gezondheidscentrum: EszenzZ Centre. Nomadic Photographer Travels the Globe to Capture the World in Faces Oroqen girl in Inner Mongolia Eight years ago, photographer Alexander Khimushin set off on an adventure around the globe—and he’s been a permanent nomad ever since. This lifestyle has allowed him to see incredible sights while also teaching him a valuable lesson: people are the most amazing part of his travels. “Especially in those remote places, where culture and traditions are still alive,” he explains. “There are hundreds of unique ethnic minorities in the world.” But, due to forces like globalization, war, and discrimination, many of these groups are living on the fringe. The premise of his portrait project is simple—to show the diversity of the world by taking pictures of people. Khimushin continues to travel and photograph people from the farthest corners of the world. Hamer tribe woman in South West Ethiopia Ixil Mayan girl in the Guatemalan highlands Wakhi woman in Afghanistan Daasanach girl in Africa Woman in the Wakhan Valley, Afghanistan Semeiskie Old Believer woman in Siberia

How Lenny Kravitz made art out of paparazzi mayhem But these days you are just as likely to find him behind the camera. His passion for photography has led to an exhibition at Art Basel and a collaboration with camera company Leica. His most recent series, "Flash," sees Kravitz turning his lens onto the fans and paparazzi who pursued him. "It ended up being a really beautiful dance, and I started to see these people in a different way," he said. All the images are shot in black and white. "I find that black and white is far more realistic," he said. In fact, it was his mother's black-and-white image of Martin Luther King Jr. giving a speech in Washington that sparked the musician's love of photography as a child. "I recognized that it was a moment and that something important was going on. Watch the video above to find out more about Lenny Kravitz's love for photography.

What Is the Fundamental Nature of Consciousness? [Excerpt] This chapter from PHI: A Voyage from the Brain to the Soul, by Giulio Tononi (Pantheon, 2012) describes Tononi’s theory of consciousness as a measure of information. The brain, Tononi postulates, consists of billions of neurons: think of them as if they were transistorlike bits that, when tallied, sum to equal more than their parts. That increment above and beyond—Tononi calls it phi—represents the degree to which any being, whether human or mule, remains conscious. From the forthcoming book PHI: A Voyage from the Brain to the Soul, by Giulio Tononi Copyright © 2012 by Giulio Tononi Published by arrangement with Pantheon Books, an imprint of The Knopf Doubleday Publishing Group, a division of Random House, Inc. Integrated Information: The Many and the One In which is shown that consciousness lives where information is integrated by a single entity above and beyond its parts When is an entity one entity? While musing such matters, Galileo was startled by a voice. An image came to Galileo.

Highly Sensitive, Creative Vision & Life Purpose Breakthrough Coach, Sensitive Living Expert, Jenna Avery, CLC, MCP, MLA Four Formative Instructional Practices that Drive Student Growth When I first started working with teachers on integrating formative instructional practices into their daily classroom practice, I noticed that many wanted to start with students self assessing and monitoring their learning progress. While that felt like a natural starting point, what they quickly discovered was that working first to develop high-quality learning targets and success criteria made it much easier for their students to self assess. So the teachers stepped back and worked on clarifying the learning for and with their learners, before moving forward with the other practices. What I’ve come to understand over time is that there are really three foundational formative instructional practices, with a fourth one woven inextricably throughout the three. Take a look at the graphic below. Where am I going? If you look at the questions framing the graphic, you’ll find similarity. Clarifying Learning: The starting point is clarifying the learning. Next Steps to Consider References