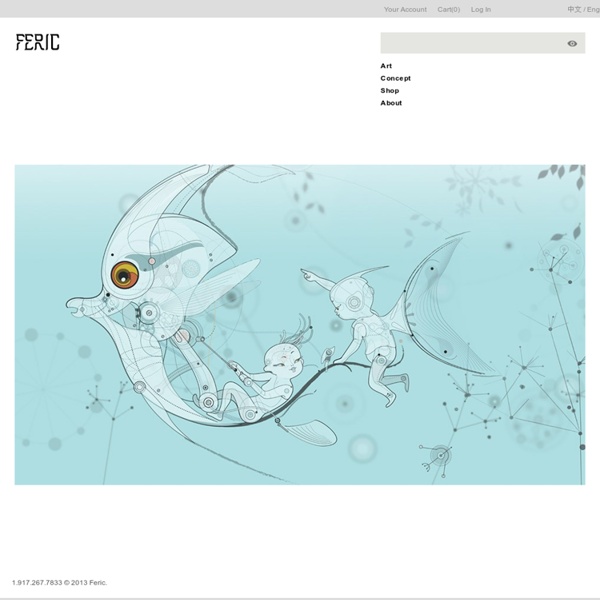 The Haven for Scofflaws, Roustabouts, and Ne-er-do-wells: Search results for yoo hoo This is my cat Skeletor, or "Skelly" as he's commonly called. As you can see, he is a great lover of literature. I post this picture of him because he's awesome and also because I include him as a recurring character in lots of my stories. In "Finnigan's Last Resort", Skelly is a companion and friend to the main character. He represents loyalty, friendship, and perseverance in hard times. In my stories, I use him as a device to connect the audience with the happenings of the story.

50 Ultra Realistic Female Portrait Drawings Technology brings more and more talented artists to the surface, who create astonishing digitally manipulated images on every possible theme, illustrating everything that you could possibly imagine. But, we still have the “classics”, for whom the pencil and paper are the genuine and compulsory materials in creating works of art. And this is what we are going to present to you today. 50 outstanding portraits of women created by the technique of traditional drawing, without any digital manipulation. Minecraft Mods If you’ve never heard of Portal, this mod will be something really new and exciting for you, and if you did you already know to expect awesome. For those unfamiliar, Portal is a game franchise developed by Valve which bases it’s puzzle gameplay on shooting your portal gun to place portals that are connected. There is a pair or portals, and walking through one of them makes you exit through another. Now that you have the core concept in mind, there is a lot more stuff in the game, and therefore in this mod. Let’s take a look. The core of this mod is of course the portal gun.

viktor hertz - official website & portfolio Client: Ray-BanBrief: Create artworks that somehow depict iconic people and famous characters that have been wearing Ray-Ban Aviators. The portraits were to be displayed in the Sunglass Hut store in Covent Garden, London, from March to April 2014. Artworks by Viktor Hertz © 2014 Photos by Ray-Ban © 2014Advertising, Graphic Design, Illustration2014 An idea for a series with honest logos, revealing the actual content of the company, what they really should be called. Some are cheap, some might be a bit funny, some will maybe be brilliant.

Designchapel March 21st, 2011 Selected Works: Illustration Labels: Designchapel, Work in progress I’m have started to prepare some stuff for an exhibition this spring in Stockholm. Tape, Pencil and Resin: The Art of Brooks Salzwedel I’m very intrigued by Californian artist Brooks Salzwedel’s unique style and approach to these delicate works, that combine nature and rigid human-made structures. It’s nice to see work that brings in different non-digital materials to what we’re used to. Using a combination of Staedler Graphite pencils ranging from 6H to 9B, tape and ‘Awful toxic resin‘, Brooks creates images that look like relics of nature and other objects frozen in time. I also love the gloomy and almost real effect that’s created by having elements between semi-transparent layers.

Quirk Books : Publishers & Seekers of All Things Awesome A blank city wall with a fresh coat of paint - is there anything more appealing to doodlers, dreams, and graffiti artists? Walls Notebook invites you to indulge your inner vandal without the risk of jail time. Here are 160 pages of wall photographs for notes, sketches, drawings, and defacement, all packaged in a delightful lay-flat flexi-bind paperback. These textured urban walls provide an interesting backdrop for notes, musings, drawings, doodles, and more. Indulge your inner graffiti artist - without the risk of jail time!

Paper and Pencil Space Combat Game I played this with my classmates in Grade 6, circa 1982-83. Presumably it was inspired by arcade games such as Space War and Asteroids! I have no idea who invented it. I have attempted to formalize the rules as I remember them, in an attempt to find out if other people have played this game. And to inspire a new generation of players! Sean Cheetham: Oil Painting To achieve accuracy and harmony in his alla prima figure paintings, Californian Sean Cheetham stresses drawing and a system of mixing colors based from “mud” mixtures, as he calls them, that govern shadows, midtones, and highlights. He recently offered lengthy demonstrations of those techniques during a five-day workshop. by M. Stephen Doherty Even though he is not yet 30 years old, Sean Cheetham has already established a strong reputation with art collectors and students in Southern California.