In Memoriam: Comic Creators and artists pay tribute to Richard Corben – downthetubes.net. Comic creators across the globe have been paying tribute to multi-award winning comic artist and writer Richard Corben, an artist perhaps best known for his work on Heavy Metal, and as the artist who drew the cover of Meat Loaf’s debut album Bat Out of Hell, whose death was announced this week. 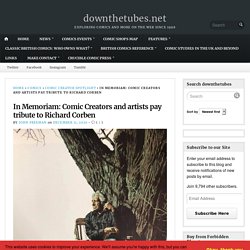 He was 80. “It is with great sorrow and loss that I must share the sad news that Richard Corben died Dec 2, 2020 following heart surgery.,” his partner Dona announced in a short statement on Facebook. “He will be missed tremendously by his family, his friends, and his fans. “Richard was very appreciative of the love for his art that was shown by you, his fans. Your support over the decades meant a great deal to him. PaladinNetwork. Welcome to The Book Palace! Gurbuz Dogan Eksioglu, 1954 ~ Surrealist painter. Gürbüz Doğan Ekşioğlu was born in Mesudiye in Ordu Province, Turkey. 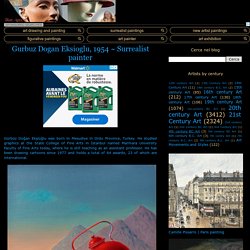 He studied graphics at the State College of Fine Arts in İstanbul named Marmara University Faculty of Fine Arts today, where he is still teaching as an assistant professor. He has been drawing cartoons since 1977 and holds a total of 64 awards, 23 of which are international. He participated in many national and international collective displays and also had nine solo exhibitions including one in New York. Scultura. Richard corben. MuutaNet. CINETVCOMIC: RICHARD CORBEN. HORROR ILLUSTRATED: Richard Corben Bio. The Worlds of William Stout - Welcome. Getting a Commission. Pricing The price vary depends on the difficulty and details of your picture, I will need to see it first to estimate the price. 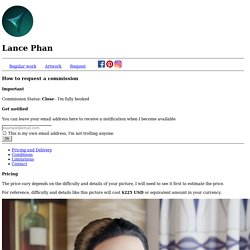 For reference, difficulty and details like this picture will cost $225 USD or equivalent amount in your currency. I will use Paypal to send you 2 invoices, 50% payment upfront to start the job and the other 50% after the job is done. Note: the price here is for personal commissions only, for commercial work, we will negotiate a commercial price. Big John Buscema comme vous ne l’avez jamais vu ! Artist of the Week ~ How To Love Comics. Professor H's Wayback Machine: Poe 1974, Pt.17. (Continued from Poe 1974, Pt.18) 7 months after their last POE adaptation, Warren Publications did it again. 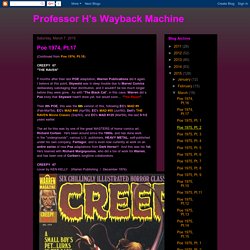 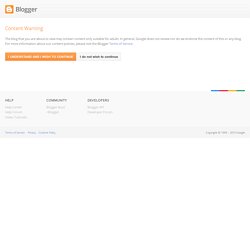 Review Your Order. MonkeyWorks Illustration. Posters BD, Affiches BD, lithographies BD, sérigraphies BD d'artistes du neuvième Art : La Bande Dessinée. THE ART OF JOHN ALVIN GETTING GREAT PRESS! - John Alvin Art. As some of you who follow The Art of John Alvin, not the book, but the actual art, which is represented by ArtInsights Animation and Film Art Gallery, know quite well, Andrea Alvin has been working for several years writing, compiling, and getting permissions for a (hopefully first) book on John Alvin’s career and art. 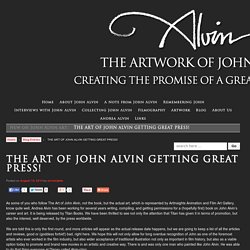 It is being released by Titan Books. We have been thrilled to see not only the attention that Titan has given it in terms of promotion, but also the interest, well deserved, by the press worldwide. We are told this is only the first round, and more articles will appear as the actual release date happens, but we are going to keep a list of all the articles and reviews, good or (goddess forbid!) COOLEY! — ***DUE TO AN OVERWHELMING NUMBER OF ORDERS, PLEASE ALLOW 2-3 WEEKS PROCESSING TIME IN ADDITION TO SHIPPING TIME FOR YOUR ORDERS. THANKS FOR THE SUPPORT! 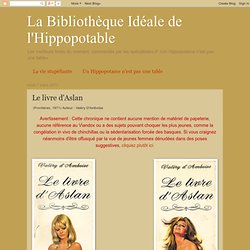 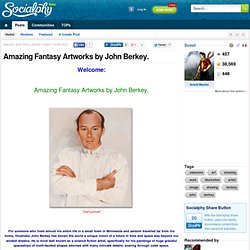 "Self-portrait" For someone who lived almost his entire life in a small town in Minnesota and seldom travelled far from his home, Illustrator John Berkey has shown the world a unique vision of a future in time and space way beyond our wildest dreams. He is most well known as a science fiction artist, specifically for his paintings of huge graceful spaceships of multi-faceted shapes adorned with many intricate details, soaring through outer space. Starting in the nineteen sixties, John was commissioned to do illustrations of the astronauts involved with NASA and the space program as part of their efforts to go beyond the earths atmosphere and eventually to the moon.

In 1972 , John caught the attention of science fiction fans the world over with a series of dazzling paintings for Ballantine Books' STAR series. Muddy Colors. John Berkey: A Tribute. (John Berkey in his studio.) Sadly, this last week on April 29th, 2008-the master artist has left us. He was 75. He leaves behind a stunning lifetime of work. John will perhaps be best known for his fantastic depiction's of outer space scenes and spaceships.

But, space was just one facet to his amazing ability and talent. I had the good fortune to get to know John personally back in 1992 while I was an art student. John Berkey: A brief History Born in Edgeley, North Dakota in 1932 Berkey's family moved to Excelsior, Minnesota some short years later. In 1963 Berkey decided to leave Brown & Bigelow and work from his home in Excelsior, MN as a freelance artist. Some of Berkey's most notable work were poster artwork for some of the biggest movies of the 70's -80's. He was actually commissioned to paint all six movie posters for The Star Trek original series films. From the mid 1980's through the 2000's Berkey was producing all kinds of artwork for all kinds of clients. In Closing: Original John Berkey Sketches For Sale. These are "Prelims" Sketches that John Berkey has done over the years.

These were rough sketches sent out to the client to approve for angle, color, content... Some of these were selected to be used as finals for John Berkey to paint from and some were never used as finals at all. These sketches were sent to the client and were handled by many people for review, so they might have pencil marks, scratches, dents and other imperfections on them. Some were signed when they were created and would be marked on this sheet as OS (Originally Signed) others are marked by SA which were signed later by John Berkey as they were being cataloged into the estate. And some were not signed at all and are marked NS. All Original Artwork sold with a Certificate of Authenticity *Pricing and description are subject to *terms. National Geographic Holiday Card (NS) 7.5x5.5 Mat $600.00 [orig] Inquire. 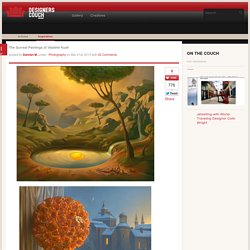 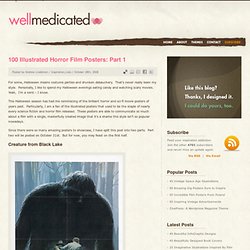 That’s never really been my style. Personally, I like to spend my Halloween evenings eating candy and watching scary movies. Yeah, I’m a nerd – I know. This Halloween season has had me reminiscing of the brilliant horror and sci-fi movie posters of years past. Particularly, I am a fan of the illustrated posters that used to be the staple of nearly every science fiction and horror film released. Since there were so many amazing posters to showcase, I have split this post into two parts. Creature from Black Lake The Kindred Fright Night Tarantula!