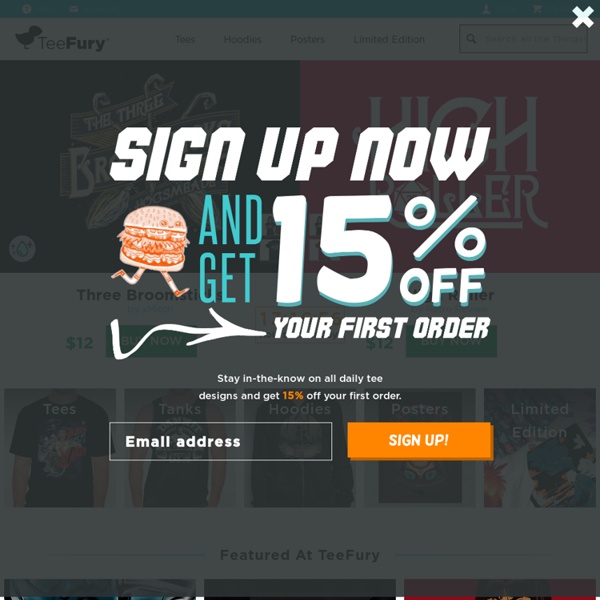 Hei Matau : Wanderer Imports Scroll down to see 12 different types of the Maori Hei Matau symbols for Safe Passage over Water for $15 apiece. The Legend and History of the Hei Matau, also included on a card with the necklace: The Hei Matau has its origins in Maori Legend. Jewelry » Johnny-Depp.org Che Guevara necklace This necklace is of Che Guevara, who was an Argentine-born revolutionary. Johnny began wearing this necklace about the time he filmed the movie La Mancha. With the Che necklace is a tiger tooth necklace he added in the last years.It is rumored that he obtained it from a thrift store. One Day, One Deal™ Maybe it’s more of an endurance race this time. The original Tortoise And The Hare was a caution against over-confidence. That hare could easily have won, he just wanted to completely dominate, and in so doing, lost it all. But there are also lots of other races out there, and a smart athlete knows he can’t take a loss personally. So we’re thinking that after the race, maybe Mr. Hare paid a little call on Mr.

How SOPA would affect you: FAQ When Rep. Lamar Smith announced the Stop Online Piracy Act in late October, he knew it was going to be controversial. But the Texas Republican probably never anticipated the broad and fierce outcry from Internet users that SOPA provoked over the last few months. Curator And Mule - Summer 2012 Collection This is it. The Travel Box. A meticulously curated selection of accessories to keep you cool all season long. Here's what you'll get: Outdoor Blanket, Picnic Blanket, Waterproof Blanket, Stadium Blanket, Waterproof Blankets - Zip-n-go Blanket Are you looking for a high quality USA Made Outdoor Blanket? Look no further. Zip-n-go Blanket has you covered! Manufactured in the USA, the Zip-n-go Blanket™ is made with an Urethane Coated Waterproof Lining which makes it an excellent Outdoor Blanket, Picnic Blanket, and Stadium Blanket that also becomes its own Tote Bag. There is no need to worry about keeping track or losing a separate carrying case or strap with this Picnic Blanket!

Cruise Captain Says He 'Tripped' Into Lifeboat, Couldn't Get Out The captain of the Italian cruise ship gave a slapstick explanation of how he ended up safely in a lifeboat instead of going down with his ship, saying he tripped and fell into the boat as it was being lowered into the sea, Italian media reported today. "I had no intention of escaping," Francesco Schettino, 52, said during his first court hearing Tuesday, according to Italy's Corriere della Sera newspaper. "I was helping some passengers put the life boat to sea. Men Men's graphic tees, hoodies, jeans, and more - on sale everyday - at the biggest discounts around! Plus, FREE shipping over $50! Special Price: $24.90 Special Price: $6.90 Special Price: $9.90 Facebook: Friends' Happy Pictures Make You Sad? There are plenty of reasons to feel down in today's fast-paced, hectic world, and you wouldn't think that the world's most popular social networking site would be one of them. But that's exactly what a new study by Utah Valley University has found.

Buy Designer Sunglasses for Men and Women-SunglassUSAshop.com This website domain was taken, by court order, from those who thought they could get away with ripping off customers loyal to the Oakley brand by selling fake and dangerous products. They were wrong. Embedded in Oakley’s DNA is not only a commitment to excellence in developing superior products, but also in our determination to protect our customers who rely on our superior quality and technology. The seizure of these types of website domains is one of many actions Oakley will continue to take to protect our customers. San Francisco airport sign mocks Saints, quotes Jay-Z The new trend of trash talk on airplane flight information boards is one we can fully endorse. The most recent sign was posted outside a Virgin America flight from San Francisco bound for Los Angeles. The plane was doin' 55 in a 54.

Why Gay Parents May Be the Best Parents Gay marriage, and especially gay parenting, has been in the cross hairs in recent days. On Jan. 6, Republican presidential hopeful Rick Santorum told a New Hampshire audience that children are better off with a father in prison than being raised in a home with lesbian parents and no father at all. And last Monday (Jan. 9), Pope Benedict called gay marriage a threat "to the future of humanity itself," citing the need for children to have heterosexual homes. But research on families headed by gays and lesbians doesn't back up these dire assertions.

Internet Addiction: Test to See if You're Addicted The question as you read this article is: Are you one of the addicted? Scientists scanned the brains of 17 Internet-addicted adolescents and found compared with controls, their addicted brains had changes in the white matter of the brain that is involved in attention, decision making, cognition and emotions. The research could help develop treatments of Internet addiction that affects an estimated 10 to 15 percent of Internet users. The findings suggest that white matter integrity may serve as a potential new treatment target in internet addiction disorder, the authors conclude in their study. The online journal Public Library of Science One published the research Wednesday.

Marijuana research could yield prescribed drugs By The Associated Press, cbc.ca, Updated: January 23, 2012 9:55 AM A quarter-century after the U.S. Food and Drug Administration approved the first prescription drugs based on the main psychoactive ingredient in marijuana, additional medicines derived from or inspired by the cannabis plant itself could soon be making their way to pharmacy shelves, according to drug companies, small biotech firms and university scientists. A British company, GW Pharma, is in advanced clinical trials for the world's first pharmaceutical developed from raw marijuana instead of synthetic equivalents — a mouth spray it hopes to market in the U.S. as a treatment for cancer pain. And it hopes to see FDA approval by the end of 2013. Sativex contains marijuana's two best known components — delta 9-THC and cannabidiol — and already has been approved in Canada, New Zealand and eight European countries for a different usage, relieving muscle spasms associated with multiple sclerosis.