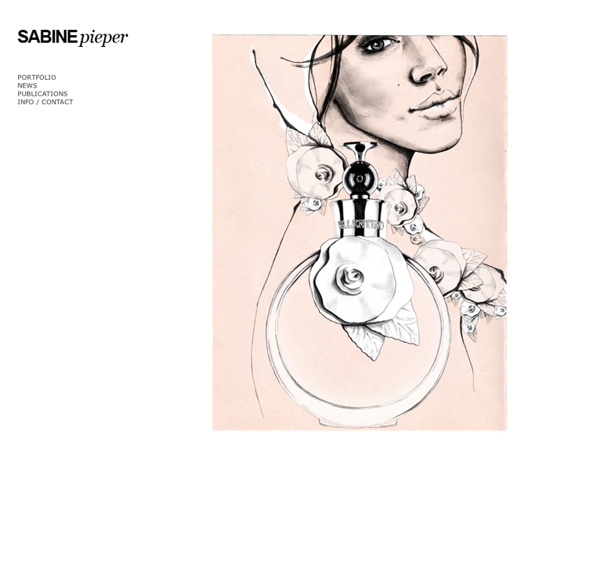 Small gods and little monsters Inside the Uk, you’ll find three kinds of insurance which are generally misinterpreted by clients: health insurance, income protection and demanding illness include. For insurance specialists, these 3 products are not exactly the same. Nevertheless for newcomers in the direction of the insurance market, comprehending the versions together might be a minefield. Daily fashion and style blog - Fashion156 Fashion156.com's Weekly 'We Love' List This week on our Love List we share the artwork that's inspiring us, the accessories we can't wait to get our hands on and the sights and sounds we're loving right now. Fed up scrambling for my phone every time I want to know the time.

beatriz Cover Premonition First Encounter Grandma and Wolf Coming Out The Wolf Second Wolf colour comparisons i felt like these deserved a re-post! you see, i have been going through my archives and i rediscovered these Period Drama vs Street Style colour comparisons that I did way back in 2011 for Hila (you can see the original posts here and here). i never actually posted them all here so i thought i’d share. and, damn, i did pretty well if i do say so myself! Hila and I share a great appreciation for period dramas, she even wrote a book about screen adaptations of classic literature. she also wrote this marvellous post for me in 2012 about the locations of some of her favourite period films. i haven’t watched a really awesome period drama in a long time. i sort of dabbled in Mr. Selfridge which i found average at best, and completely gave up on Downton Abbey (they really should have stopped while they were ahead). i have also heard of The Paradise, but i haven’t watched it yet. any period movies / series you can recommend? The Piano // Street Peeper

Harry Clarke's Haunting 1919 Illustrations for Edgar Allan Poe's Tales of Mystery and Imagination by Maria Popova Artful Edwardian-era erotica at the intersection of the whimsical and the macabre. Somewhere between Henry Holiday’s weird paintings for Lewis Carroll and Edward Gorey’s delightfully grim alphabet fall Harry Clarke‘s hauntingly beautiful and beautifully haunting 1919 illustrations for Edgar Allan Poe’s Tales of Mystery and Imagination — a collection of 29 of Poe’s tales of the magical and the macabre. Dissected artists This would have made art history much more interesting, don´t you agree?! Created by DDB Brazil for the Museu de Arte de São Paulo (MASP) Art School, this awesome campaign took artists as Dali, Van Gogh, Picasso and dissected them to show their inside illustrated in the same style as their famous artworks. A brilliant idea and execution! Unfortunately, this is just a sneak peek, but definitely we´ll keep you guys posted when they come up with more…

some kind of blog for friends and likes I shot some watches for Louis Vuitton in Paris a while ago. A polaroid from something Im working on right now. There is so much to say about process. I have been thinking a lot lately. Naomie Harris on Losing Herself in Moonlight In another setting, you could imagine Naomie Harris as the perfect Girl Scout. Teachers doubtless would have said she had a good head on her shoulders. Over lunch in London, she drinks only sparkling water, having been a teetotaler for all of her 40 years. “I’m so Miss Control Freak,” she admits. “I could never imagine being drunk or losing control like that.

20 awesome examples of street art If you still need a proof that art can be found anywhere, those awesome examples of great street art should convince you. BanksyInside - A Digital Magazine Dropping What's Fresh on the Web The mysterious Banksy just released some new paintings on his website. You heard it right, Banksy painted on a canvas. All Banksy fans will appreciate.