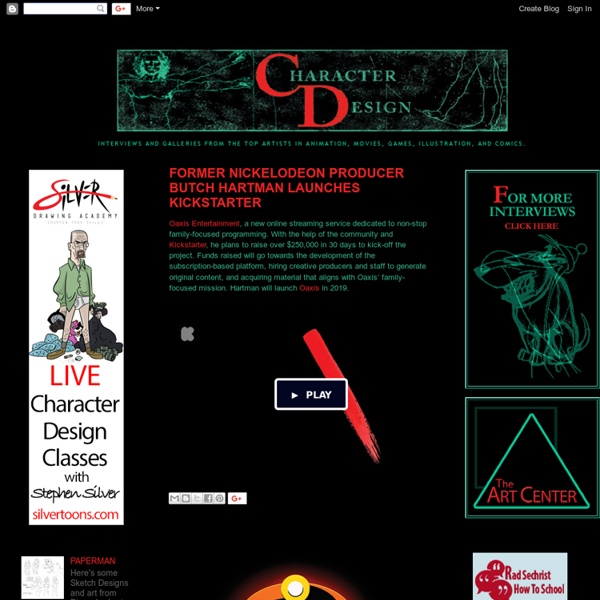 25 Of The Most Powerful Quotes Of All Time We all have trouble finding strength in this harsh world sometimes. Fortunately, wise and mentally strong people have come before us and said things that uplift and inspire. These are our 25 favorite quotes. 1. “He who fears he will suffer, already suffers because he fears.” – Michel De Montaigne 2. Temple of the Seven Golden Camels: Contrast and Variety I often talk about how creating distinct and interesting characters with unique personalities is one of the most important parts of our trade. I'm warning you now, this is another one of those posts! Raymond Chandler was a writer of detective novels and the creator of the iconic hard boiled detective Philip Marlowe. Towards the end of his career, he sat down for an interview with Ian Fleming, the writer of the James Bond novels.

fashion from old people Valentino Fall 2014 Menswear Inaugural dress of Fay Webb Gardner, 1928-29 Fuchsia Dress c. 1923-1925 Nasjonalmuseet for Kunst, Arketketur, og Design (via omgthatdress) Hi, this is Emily, and I know this isn’t a dress, but I thought I would put up a link to this project all the same for folks that might be interested… Dota 2 – Unreleased Heroes Preview » Cyborgmatt's Blog Here’s a little tease before tonight’s tomorrow’s patch, a video of some of the unreleased heroes` abilities being used in game and some unreleased concept art as well. Unreleased Heroes Preview In the world of Dota 2 we’re aware of 18 different unreleased heroes that are currently being worked on. The development of a hero is a long process and takes several weeks of art, animation, effects work, hours of dialogue writing, recording and processing and then they have to be programmed into the game.

Neal Adams Interview – Part 1 We were lucky to be received at Continuity Studios by Mr. Neal Adams for an interview. He donated us his time and he spent two hours to tell us stories; because, as he told us, he loves to tell stories, to write stories, to draw stories… Make Movies - Characters page 4 To make a character work well it has to be the right character for the part. It has to look right, move right, dress right, have the right surroundings, and come over with credibility. In effect, the character has to be properly caste, rehearsed, and performed. This might seem obvious, but many animated stories fail because the characters have one-dimensional personalities, and are put into contrived situations. To give the characters depth you need to consider what they say, how they say it. The body language they use.

Posture Release Imagery Type-specific imagery can be used as a most powerful means of experiencing release, most especially from unnoticed habitual tension and collapse. This can happen after you have discovered your own postural pattern or “type” from the variations described here. (However, It is important to have experimented with a good part of the Universal Imagery first. The whole process of experiencing the effects of Posture Release Imagery is not a one-day, -week, or even -month event.) There are four postural types in people that I discovered, which I also soon discovered represented frozen or fixed phases in evolutionarily old movement. These forms of motion are of three kinds… dorsal-ventral undulation, lateral undulation, and whole-body peristalsis (all illustrated later)… and are found in small and ancient organisms as well as in highly evolved animals.