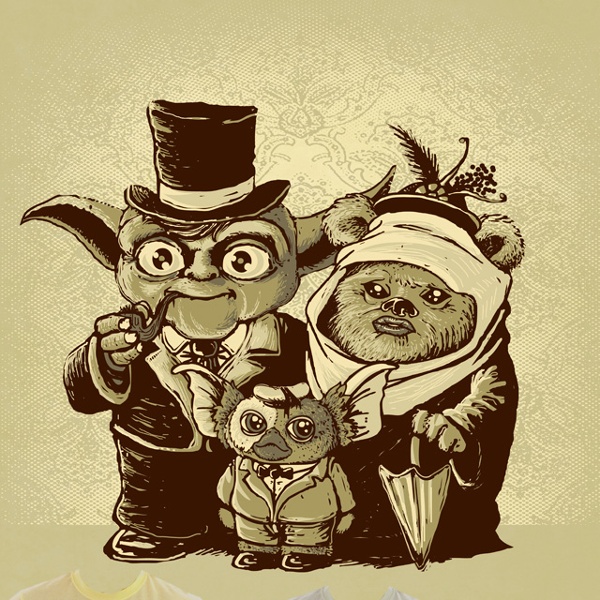 HighQuality Handcrafted Cat5 Cable Flogger by feralswirl Featured Geek Artist: Coran "Kizer" Stone - This Art is Awesome! There are so many artists in the world that do such great work, we want to try and give exposure to as many of them as we can so we've starting a Featured Artist column that will focus on one artist, and a collection of their work. This week we featured two pieces of Geek Art from Deviant Art user Kizer180 also known as Coran "Kizer" Stone, and . These are just a couple of pieces from the artist awesome collection of work. I love this guys stuff, and I dig his style. I'm sure you will as well. I'm an artist that's been naturally extracting for some time now. Check out the artwork below and tell us what you think!

The Last Answer | Thrivenotes The Last Answer by Isaac Asimov — © 1980 Murray Templeton was forty-five years old, in the prime of life, and with all parts of his body in perfect working order except for certain key portions of his coronary arteries, but that was enough. The pain had come suddenly, had mounted to an unbearable peak, and had then ebbed steadily. There is no pleasure like the absence of pain – immediately after pain. He opened his eyes and noted with distant amusement that the others in the room were still agitated. Now, with the pain gone, the others were still hovering, still anxious, still gathered about his fallen body –– Which, he suddenly realised, he was looking down on. He was down there, sprawled, face contorted. He thought: Miracle of miracles! And although that was a humiliating way for an atheistic physicist to die, he felt only the mildest surprise, and no alteration of the peace in which he was immersed. He thought: There should be some angel – or something – coming for me. “Not at all.

Canada’s Spotted Lake Wednesday, 09 December 2009 GreenMuze Staff Canada's Spotted Lake. Located near the city of Osoyoos in British Columbia, Canada’s Spotted Lake draws visitors from around the world. The calcium, sodium and magnesium sulphate, silver and titanium filled lake creates more than 365 strange pools and patterns during the summer months when the water levels are low. Long considered to be a sacred healing lake by local First Nations’ groups, visitors can walk through the lake looking at the various pools when the water evaporates during the summer months. The Spotted Lake is believed to be the most mineralized lake in the world and each of the circles hold a different healing cure. The Osoyoos Indian Reservation are caretakers of the Spotted Lake and visitors must obtain permission from the Okanagan Band before entering the lake area. Visit:

Steve Simpson's Illustration Portfolio For a while, as a kid I was fascinated by sign language and spent hours learning it with a friend. To us, it was a secret language only we could understand. I think my best illustrations always have a element of the unpredictable about them, a serendipitous input. Something that wouldn’t normally be associated with the subject. While roughing out my thoughts on the Revolution illustration I’d photographed my own hand (in the traditional fist of defiance pose) for reference. As I sketched away my mind flashed back to the bookmark I’d used to learn sign language as a kid. I quickly found reference for the Sign Language Alphabet online and played around with a grid pattern.