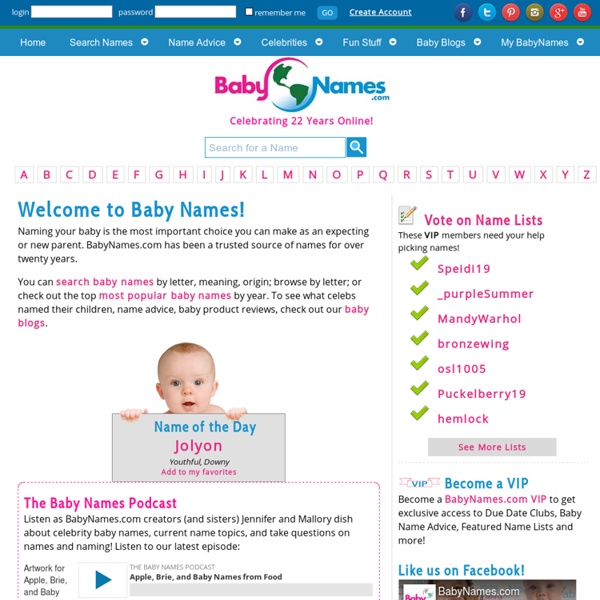 638 Primary Personality Traits Positive Traits (234 = 37%) What Jane Eyre Can Teach You About Mind-Blowing Heroines | The Procrastiwriter What Jane Eyre Can Teach You About Mind-Blowing Heroines How to craft a three-dimensional, empowered, compelling heroine? It’s a buzzing question, even among female authors. The Bechdel Test, which slaps the sexist label on any story that fails to feature at least two female characters discussing something other than a man, continues to be a hot topic. But what does all that really mean? What are the requirements for a strong female character? For tips on creating female characters who are strong, empowered, and compelling in their own right, let’s take a look at one of our earliest examples of a mind-blowing heroine: Charlotte Brontë’s Jane Eyre (whose character arc I analyze in-depth in my book Jane Eyre: The Writer’s Digest Annotated Classic). 1. The first requirement in creating a fabulous character (of either sex) is making sure you’ve given her both phenomenal strengths and staggering weaknesses. Jane Eyre is such a beautiful example of this. 2. 3. 4. 5. Like this: Like Loading...

Creating Stunning Character Arcs, Pt. 2: The Lie Your Character Believes People hate change. We may sit around and wish our lives were different, but when the rubber really starts streaking the tarmac, we usually find ourselves wishing we could just hang out here in our safe and familiar haunts. Characters are no different. They resist change just as staunchly as any of us—which is a good thing. Out of resistance comes conflict; out of conflict comes plot. This is just the first of many ways in which plot and character arcs are inextricable from one another. A good way to conceive of movie stories, like Die Hard and Love, Actually, is to think of the visible story as the metaphor for the invisible story. In other words, the plot is all about the character’s inner journey, whether the connection is immediately evident or not. The Change Arc, at its simplest manifestation, is all about the protagonist’s changing priorities. The Lie the Character Believes The Change Arc is all about the Lie Your Character Believes. What Is the Lie? Might makes right. 1. 2. 3. 4.

How to Make Characters Vulnerable to Readers Most tips for creating sympathetic characters point out that our characters need flaws. And that’s very true. But it can be a real trick to show flaws for characters who bottle up their emotions in an attempt to hide their weaknesses. While very common, that defense mechanism can leave very little for us, as authors, to show. In my own writing, my desire to create strong characters led me to sometimes emphasize how they didn’t let things bother them. This was a Bad Thing. Some stories or voices might be so compelling that they can get away with unsympathetic and/or completely invulnerable and closed-off characters. So how do we create a crack in a character’s armor where a reader can connect to them? The Self-Delusion Scale While a “normal” character (who would probably be quite rare) might admit their fears, characters who bottle up their emotions won’t. Do they recognize their weaknesses and know they’re covering up their fears? Type #1: The Self-Aware, Closed-Off Character

6 Key Things to Consider When Developing Characters By Jody Hedlund, @JodyHedlund I have to admit, I don’t write (or often read) character driven stories. My books are full of action and drama and are primarily plot-driven. In fact, I'm currently in the pre-planning stage for a couple different books. I find this time of getting to know my characters one of the most delightful aspects of the entire writing process. I thought I'd share a few of the things I consider when I'm developing my characters in the pre-writing stage. 1. Obviously I consider their physical appearance. But I always go much deeper than physical appearance. 2. Not only do I try to understand their skills, abilities, and talents, but I also attempt to determine their personality type (are they dominant, passive, loyal, outgoing, etc.). 3. I may not need to know when they had their first scraped knee or lost tooth. 4. I try to narrow down the qualities that will help my readers care about the characters. 5. 6. What about you?

Creating Stunning Character Arcs, Pt. 7: The First Act The First Act is one of my favorite parts of any story. Why? On the surface, the First Act seems to be the slowest part of the story—and it often is. It’s just setup, after all, right? As you’ve already seen in the previous six parts of this series, the setup necessary just to prepare for your First Act is pretty intensive. The structure of character arc finds its foundation in the structure of plot (which I talk about more in my book Structuring Your Novel: Essential Keys for Writing an Outstanding Story). The First Act covers the first quarter of your book.The First Act introduces important characters, settings, and stakes.The First Act introduces the conflict, but the protagonist won’t fully engage in it until the First Plot Point at the beginning of the Second Act (more on that in a bit). In A Writer’s Journey, Christopher Vogler points out, 6 Parts of Character Arc in the First Act 1. This reinforcement should continue throughout the First Act. 2. 3. In What About Bob? 4. 5. 6. 1. 2.