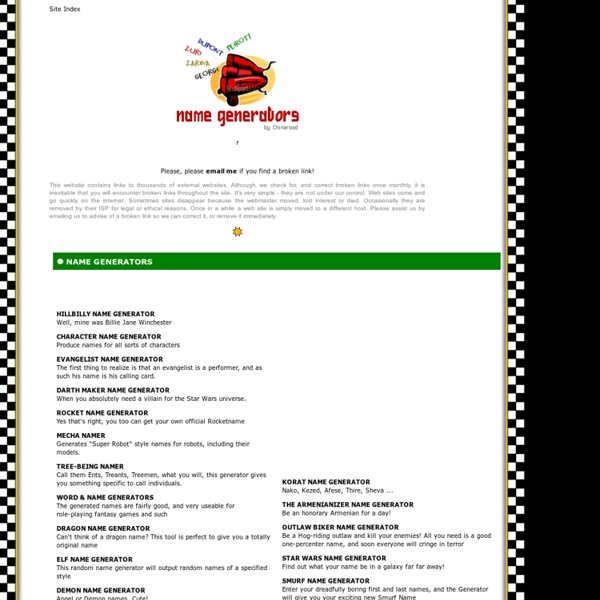 25 Ways To Plot, Plan and Prep Your Story I’m a panster at heart, plotter by necessity — and I always advocate learning how to plot and plan because inevitably someone on the business side of things is going to poke you with a pointy stick and say, “I want this.” Thus you will demonstrate your talent. Even so, in choosing to plot on your own, you aren’t limited to a single path. The Basic Vanilla Tried-And-True Outline The basic and essential outline. The Reverse Outline Start at the end, instead. Tentpole Moments A story in your head may require certain keystone events to be part of the plot. Beginning, Middle, End Write three paragraphs, each detailing the rough three acts found in every story: the inciting incident and outcome of the beginning (Act I), the escalation and conflict in the middle (Act II), the climactic culmination of events and the ease-down denoument of the end (Act III). A Series Of Sequences Chapter-By-Chapter For novel writers, you can chart your story by its chapters. Beat Sheet Mind-Maps Zero Draft Dialogue Pass

What's in a Name? How To Choose Character Names for Fiction what’s the big deal about naming your character? I mean, a name is a name, right? Everybody has one. Whether you realize it or not, everyone associates names with people they know. To test this theory, what’s the first thing that comes to your mind when you think of the following names? There are always exceptions and these names can possibly be used within the right story and setting. The more characters involved in your novel or short story, the more carefully you will need to consider their names. Names depend greatly on the era in which your story takes place. According to Babynames.com, the top American names in 2007 included Emma, Madeline, Hailey, Ava, Olivia, Caitlyn, Jacob, Ryan, Caleb, Ethan, Aidan, and Connor. If your character’s parents are involved in the story, consider what type of people they are, or were, when your character was born. Also bear in mind the readers you are targeting. Other famous names could be used sparingly. Variety is always a good thing.

10 Days of Character Building: Wrap Up Character Bio Sheets A bio sheet is a way of keeping track of a character’s physical description, traits and attributes. This method is familiar to anyone who enjoys role playing games such as Dungeons and Dragons. Using a Bio Sheet gives you an excellent reference point to go back to when you need to remember key information about your character. Defining Characters By Their Roles There are specific roles that characters fall into when you are writing a story. Building a Character Using Multiple Perspectives This technique helps you to build relationships. Key Questions This is a simple list of questions that provide insight into your character and how your character fits into your story. Basing Characters on Real People We often draw inspiration for fictional characters from people we know in real life. A Day in the Life Once the events of a story kick into motion, main characters are pushed outside of their boundaries and comfort zones. Interview Biography Possessions Brainstorming

Random Generators! - LOTS Run out of ideas for your latest novel or roleplaying game? Has your writing or artistic muse abandoned you? Does your creativity just need a kick in the pants? You've come to the right place - with the click of a button, new ideas are yours for the taking. Tip: If you want to use a random generator on a computer with no Internet access, save the file to a portable drive. Randomly-Chosen Random Generator Let random chance take you to your destination! Fandom-Relevant Generator Index Browse a list of popular fandoms to find generators relevant to your interests, be they Doctor Who, The Avengers, Sherlock, Dungeons & Dragons, or many, many more. Worldbuilding-Relevant Generator Index Browse a list of random generators useful for building worlds and cultures. Name GeneratorsNames for characters, places, and more. Human & Humanoid Character Generators Profiles and descriptions for humans and things mostly resembling humans. Location & Setting Generators Places for your story to happen in.

Here to Create & 102 Resources for Fiction Writing UPDATE 1/10: Dead links removed, new links added, as well as Revision and Tools and Software sections. Are you still stuck for ideas for National Novel Writing Month? Or are you working on a novel at a more leisurely pace? Here are 102 resources on Character, Point of View, Dialogue, Plot, Conflict, Structure, Outlining, Setting, and World Building, plus some links to generate Ideas and Inspiration. Also, I recommend some resources for Revision and some online Tools and Software. Too many links? 10 Days of Character Building Name Generators Name Playground The Universal Mary Sue Litmus Test Priming the idea pump (A character checklist shamlessly lifted from acting) How to Create a Character Seven Common Character Types Handling a Cast of Thousands – Part I: Getting to Know Your Characters It’s Not What They Say . . . Establishing the Right Point of View: How to Avoid “Stepping Out of Character” How to Start Writing in the Third Person Web Resources for Developing Characters Speaking of Dialogue

Chaotic Shiny - mannny generators How to Pick Character Names: The 7 Rules of Choosing Names for Fictional Characters Choosing a character name for your novel is as pressure-filled as picking a name for a baby. It has to suit the character’s personality, makes sense for the era and, most important, be super awesome (sorry friends, the awesome name of Brian A. Klems is already taken by this guy). Names like Harry Potter, Holden Caulfield and Stephanie Plum are memorable not just because of the amazing stories they navigate, but also because these names “fit” those characters so well. You need a name that “fits” your character too. I stumbled upon these seven great rules for choosing character names offered up by popular mystery writer Elizabeth Sims (the Rita Farmer Mysteries). This guest post is by bestselling author and writing authority Elizabeth Sims. 1. It’s better to call a character Caleb, which means “faithful” or “faithful dog,” than to overkill it by naming him Loyal or Goodman—unless you want that for comic/ironic purposes. 2. 3. 4. Need an idea for a short story or novel? 5. 6. 7.