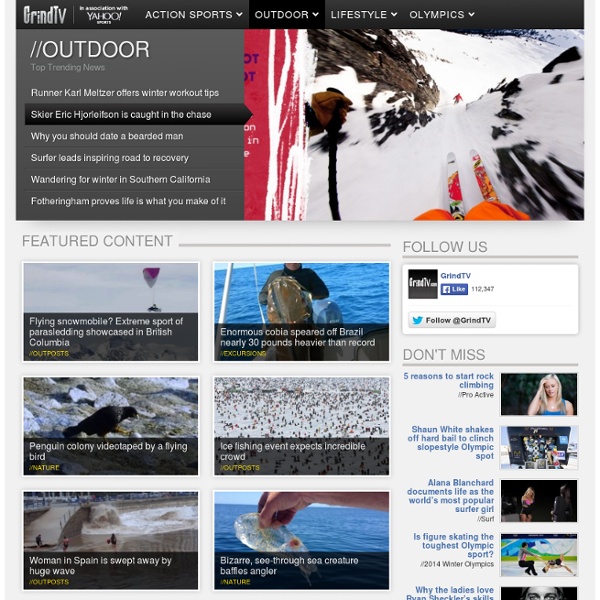 1 Fan in Attendance So lonely. (Getty) Udinese traveled to Genoa for its Serie A match against Sampdoria on Monday and one man showed up to support the team in the otherwise empty away end. Ground Breaking Material Technology Imagine being able to use concrete on slopes, in water, and in other hard to reach places - with no molds, no mixing, and minimal equipment. Concrete Cloth is flexible and will bend and curve, enabling it to follow the natural contours of the land, including ditches and slopes. Unlike regular concrete, Concrete Cloth can be installed in the rain, and other wet conditions, virtually eliminating rescheduling due to weather conditions. It comes in a variety of sizes, including man-portable rolls that two men can carry, reducing the need for heavy machinery. The fabric structure also reinforces the concrete and reduces cracking, while using up to 95% less concrete than conventional methods. Concrete Cloth has a low alkaline reserve and a low wash rate for a low ecological impact.

Weimaraner Information and Pictures Rescue a WeimaranerWeimaraner Puppies for Sale Weimaraner Shorthaired and Longhaired (Weimaraner Vorstehhund) (Grey Ghost) (Gray Ghost) (Weim) (Weimer Pointer) Udo the Weimaraner at 2 1/2 years old 25 Most Bizarre Jobs 25 Most Bizarre Jobs Published on 4/14/2006 Fantasy Broker A postal clerk wants to be a stand-up comedian for one night. A businessman wants to drive a freight train across a western State. A psychiatrist wants 20 dates on 20 weekends with 20 girls from 20 different countries.

Softperfect Wi-Fi Guard: Protect Your Wireless Network From Intruders Wi-Fi Guard is a great little piece of freeware that works on Windows, Mac and Linux with the aim of making your home Wi-Fi connection more secure. It works by detecting currently connected devices and notifying you when new devices show up on your network. This makes it easy to detect if someone else has connected to your wireless without you knowing. Despite the advanced protection found on modern routers that power networks, no amount of security is foolproof enough.

Rejection Therapy Jia Jiang wants to write for Bloomberg Businessweek. He has never written for a magazine and doesn’t have an idea for an article, but he still wants to see if we’ll give him a shot. After I tell him “no,” he drives to the University of Texas, Austin, where he plans to pester a professor into letting him lecture a class. In the past month, Jiang has asked a Southwest Airlines flight attendant if he could give the on-board safety announcement and a Domino’s employee if he could deliver pizzas, and he also urged an ice cream shop to invent a flavor just for him. NASA Simulates Asteroid Mission for Potential 2025 Flight HOUSTON — NASA’s plans to send astronauts to an asteroid by 2025 moved 10 days closer to being a reality this week, even though the target of that mission has yet to be found in space. The agency’s Research and Technology Studies’ (RATS) 10-day simulated asteroid mission, which ended Wednesday (Aug. 29), involved scientists and flight controllers at NASA’s Johnson Space Center in Houston evaluating new operations and exploration techniques for how astronauts might work above and on the surface of one of the small, rocky, solar system bodies. The test used a variety of simulation technologies, including virtual reality and a custom rig that helped recreate the microgravity environment found at an asteroid.

20 (More) Strange and Exotic Endangered Species The bladder-chewing guppy not enough for you? Can’t stop thinking about exploding ants, boyfriend-devouring she-monsters of the sea and blood-spurting lizards? Don’t worry – terrifying oneself is a common ailment of the intertubes. Unfortunately, there is no cure…but there is more to learn! Reader, prepare thyself. Your eyeballs are about to be flooded with some of the strangest, creepiest, crawliest endangered creatures on the planet.

25 clever ideas to make life easier Via: amy-newnostalgia.blogspot.com Why didn’t I think of that?! We guarantee you’ll be uttering those words more than once at these ingenious little tips, tricks and ideas that solve everyday problems … some you never knew you had! (Above: hull strawberries easily using a straw). Via: apartmenttherapy.com Rubbing a walnut over scratches in your furniture will disguise dings and scrapes. SteelSeries Scope Glasses Review and Giveaway [Twitter Exclusive] Eye strain is an everyday problem for anyone who spends hours in front of a computer. Whether you work with a computer, play on it, or both, you must be feeling some strain after hours and hours of staring at a bright screen. There are many ways to partially relieve this eye strain, and we’ve covered some good software solutions in the past, but did you know there is also a hardware solution?

Message in Girls Bathroom An encouraging message was posted in a university restroom (Imgur) A Reddit user posted a photo of a poignant message that she found taped to the stall in a women's restroom at her university. The user, chellylauren, wrote: "In a girls' bathroom stall at my university, girls have written about some of their most horrifying life experiences.