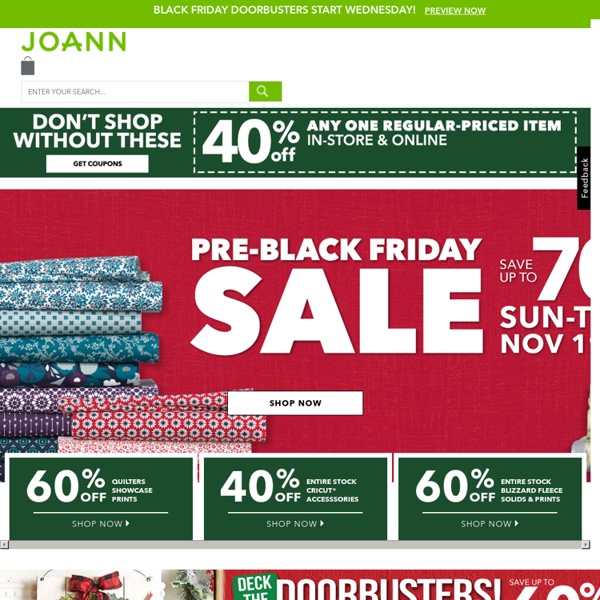 The Chronicles of Narnia The Chronicles of Narnia is a series of seven high fantasy novels by author C.S. Lewis. It is considered a classic of children's literature and is the author's best-known work, having sold over 100 million copies in 47 languages.[1][2] Written by Lewis between 1949 and 1954, illustrated by Pauline Baynes and originally published in London between October 1950 and March 1956, The Chronicles of Narnia has been adapted several times, complete or in part, for radio, television, the stage, and film. Share Book Recommendations With Your Friends, Join Book Clubs, Answer Trivia Little Yarn Friends The Outlander Series The OUTLANDER series started by accident in the late 1980s when I decided to write a novel for practice. My goals were:: To learn what it took to write a novel, andTo decide whether I really wanted to do that for real. I did, and I did—and here we all are, still trying to figure out what the heck you call books that nobody can describe, but that fortunately most people seem to enjoy. In essence, these novels are Big, Fat, Historical Fiction, à la James Clavell and James Michener.

Hobbit Movie News and Information, The Lord of the Rings, Tolkien - TheOneRing.net - Forged by the Fans of J.R.R. Tolkien Troy (2004